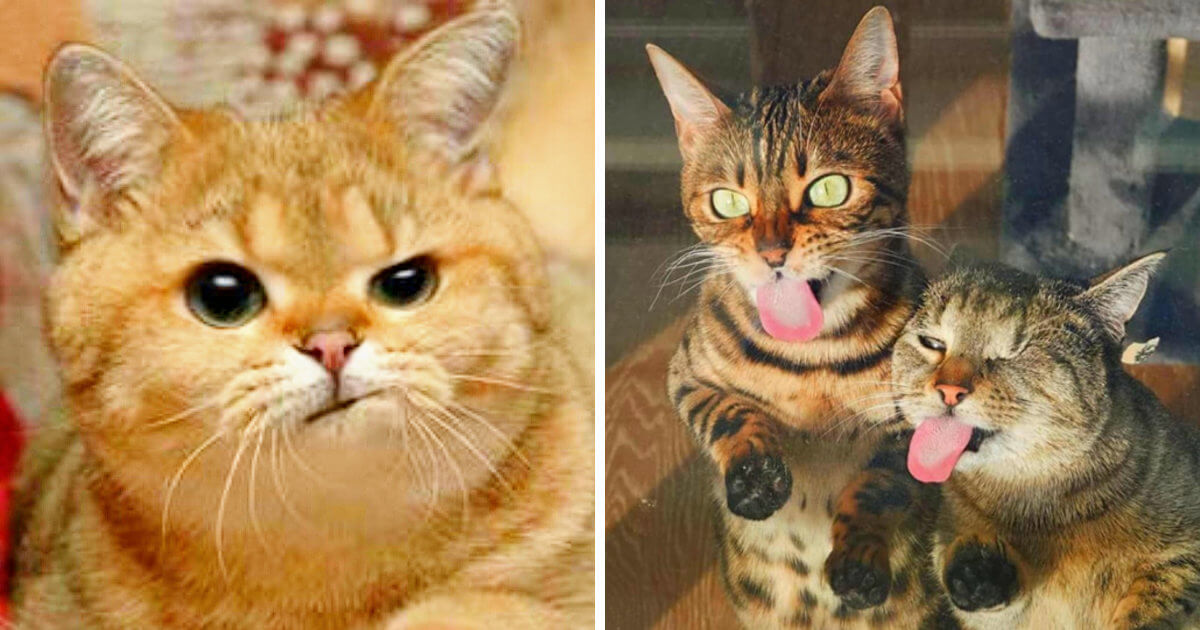 The art of taking selfies has surged in popularity and has become deeply engrained in our culture. It’s becoming one of the funniest things on the internet right now. As if there weren’t already enough selfies, the animal kingdom has joined in the fun. Oh, and trust us when we say they’re great at taking them. Selfies of animals are not only entertaining, but they may also make you envious because some of them are definitely photogenic. Despite the fact that it has been formally adopted by the animal kingdom, not all animals enjoy taking selfies. Some of them despise having their phone camera shoved in their faces. And their response to this is to be grouchy and foolish.

As a result, we’ve compiled a list of selfies in which pets refuse to take selfies with their human companions. Check out the amusing animal selfies after the jump. Some of them are so fantastic that they’ll put a grin on your face and brighten your day. 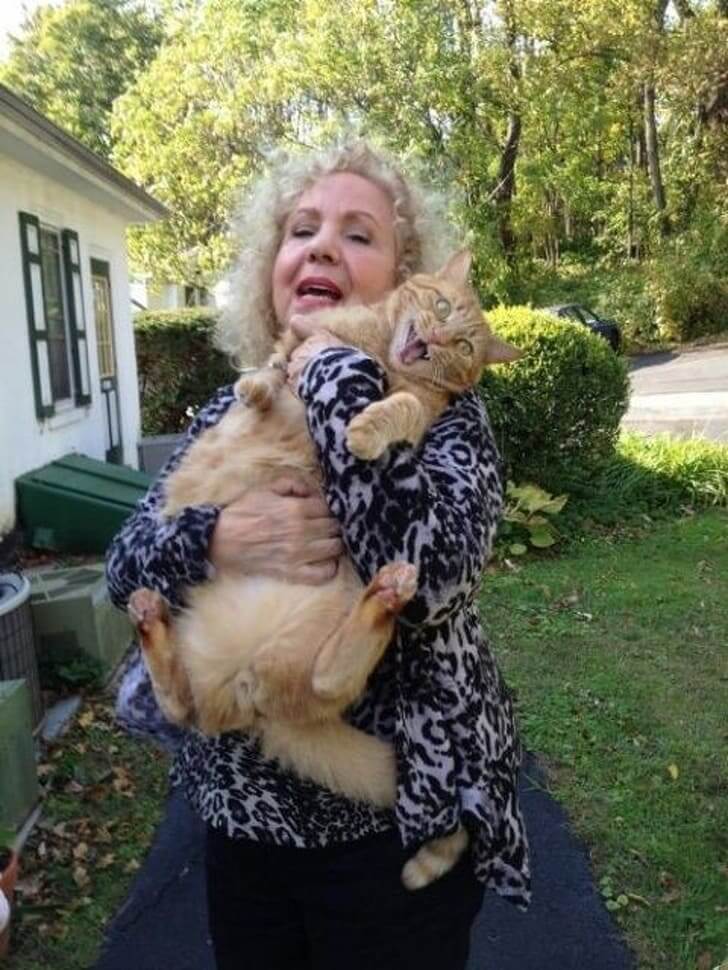 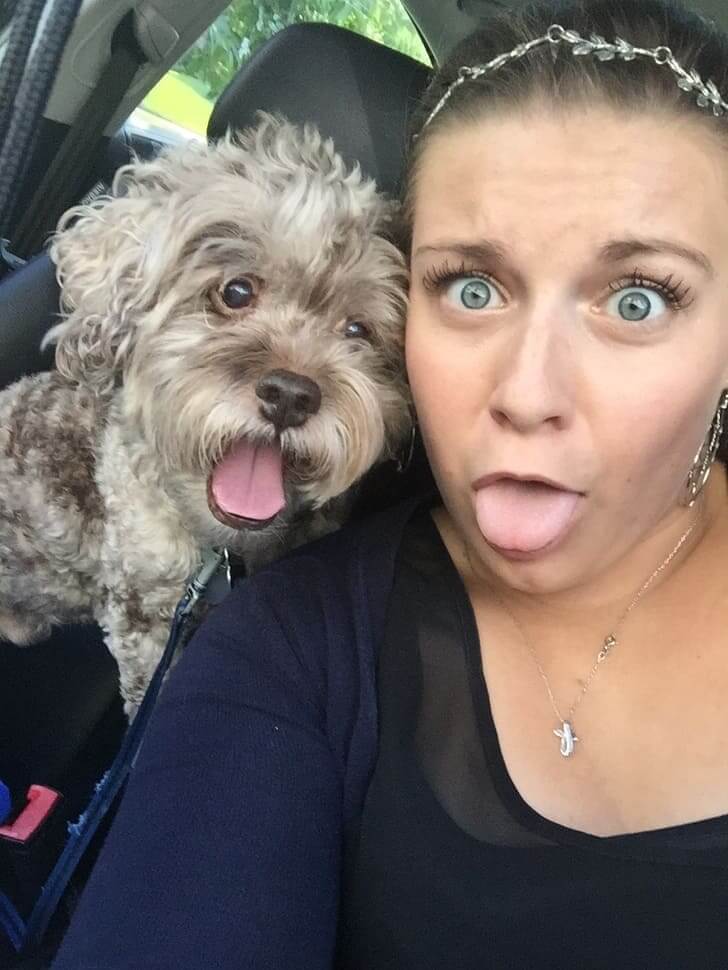 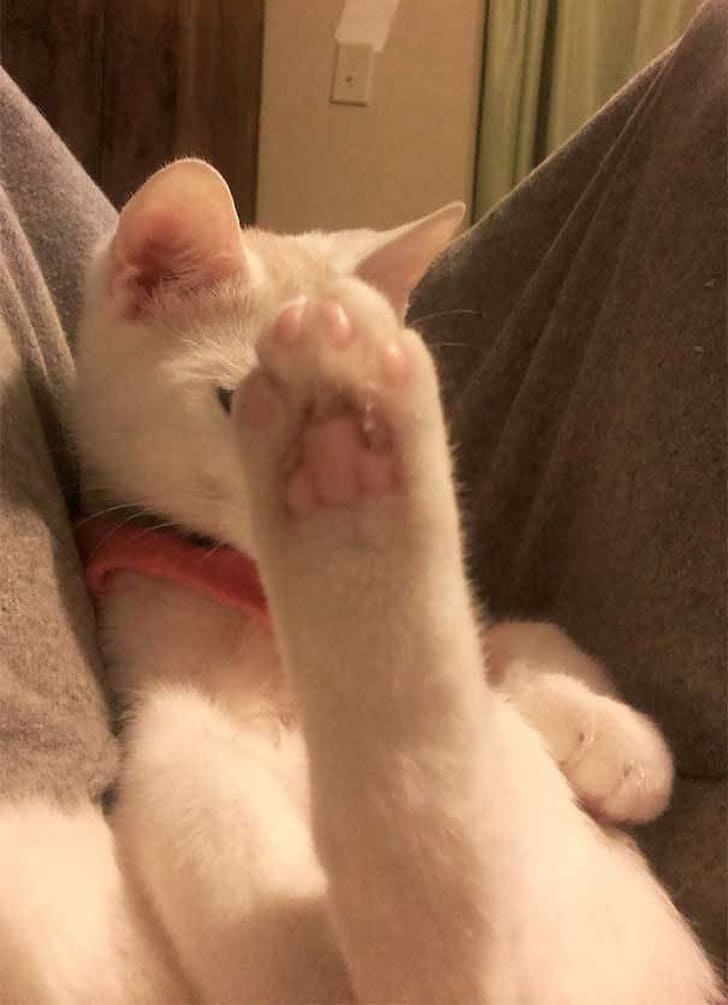 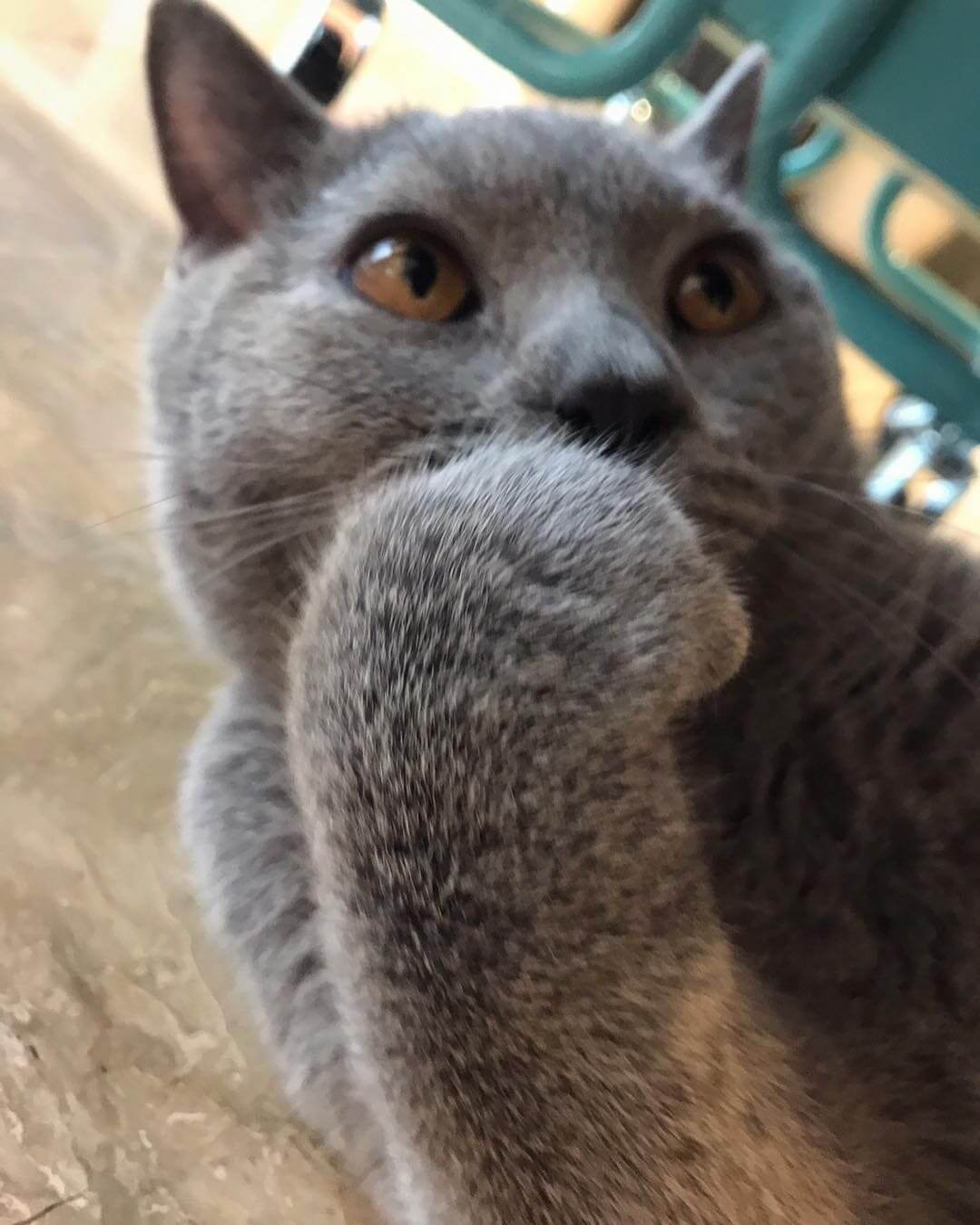 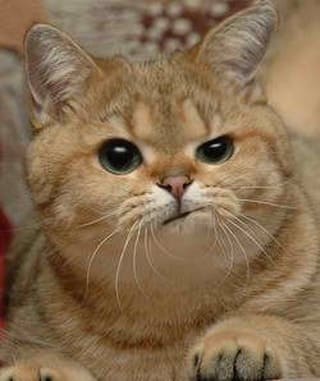 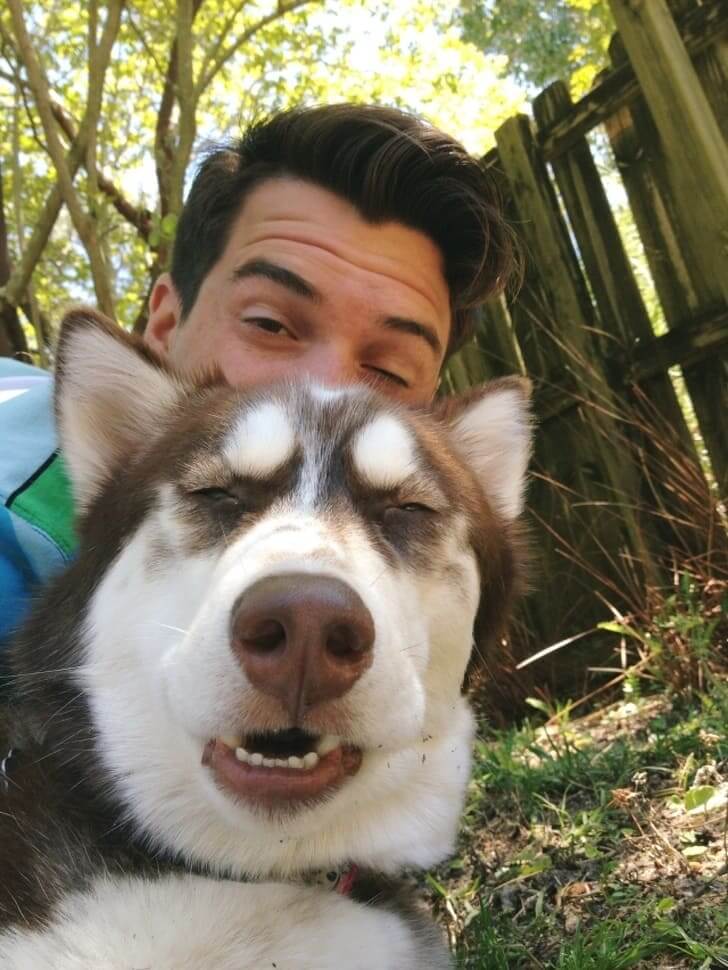 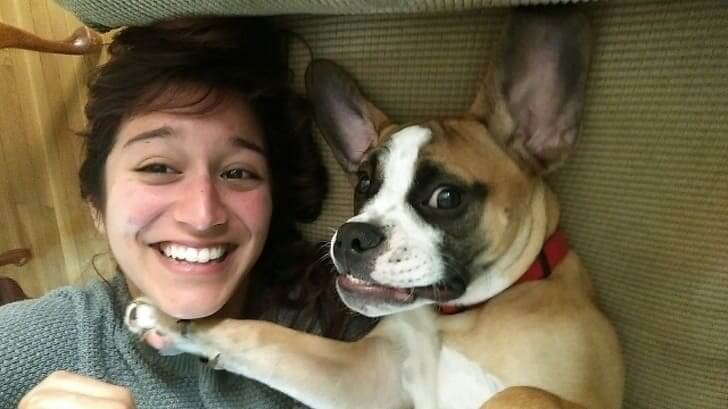 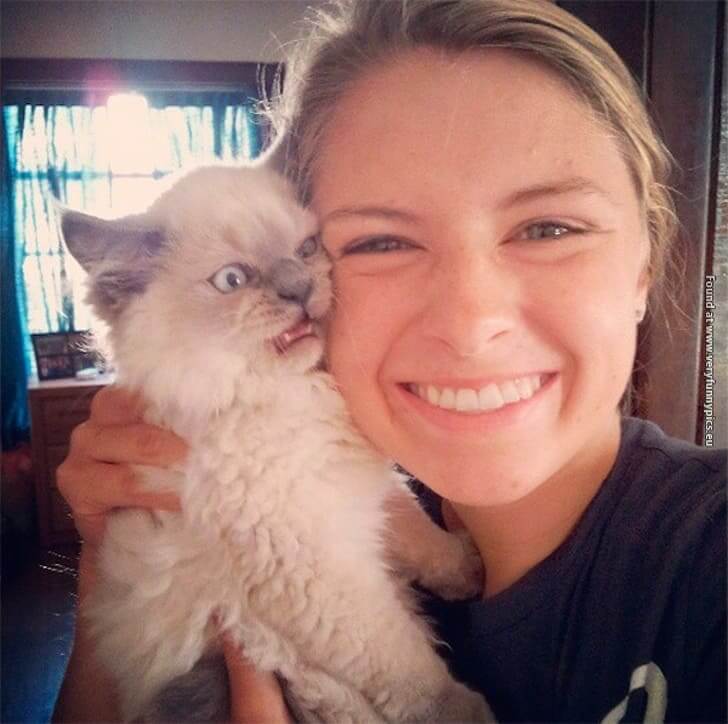 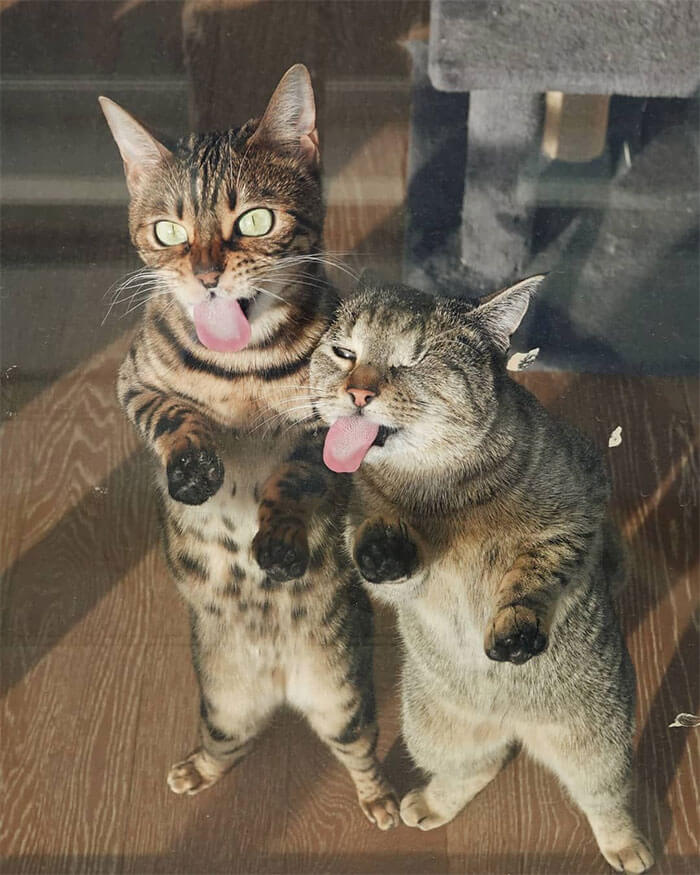 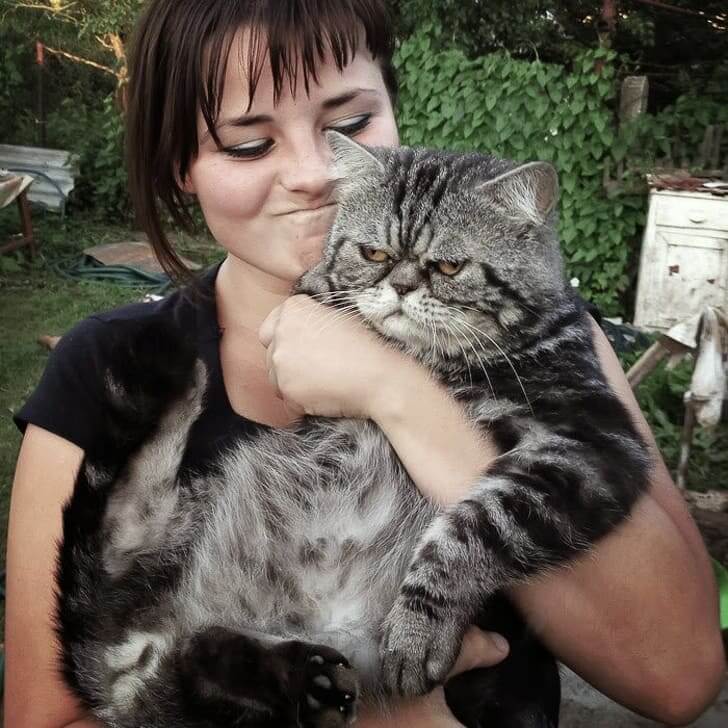 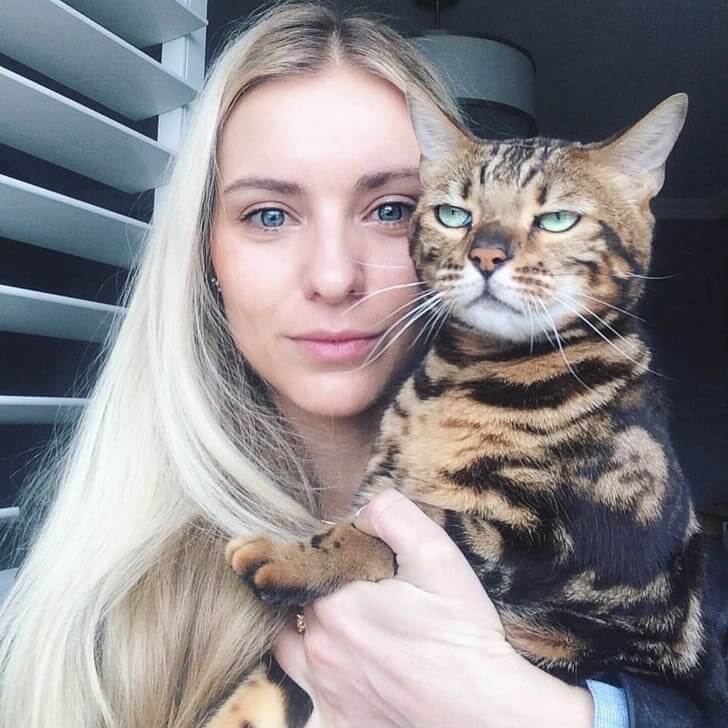 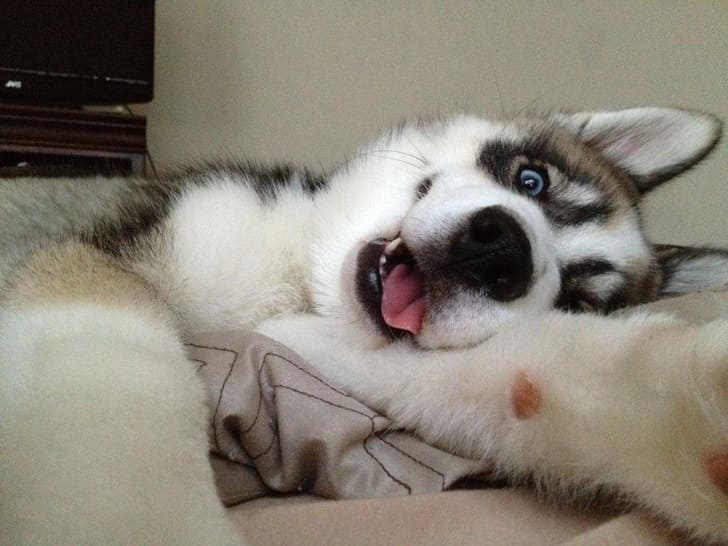 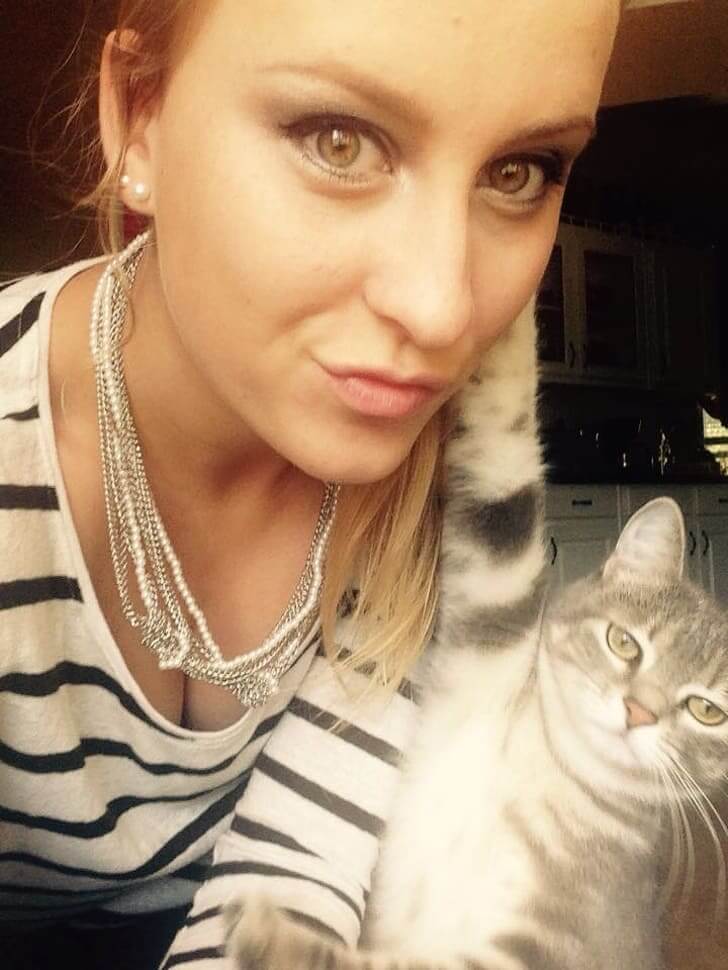 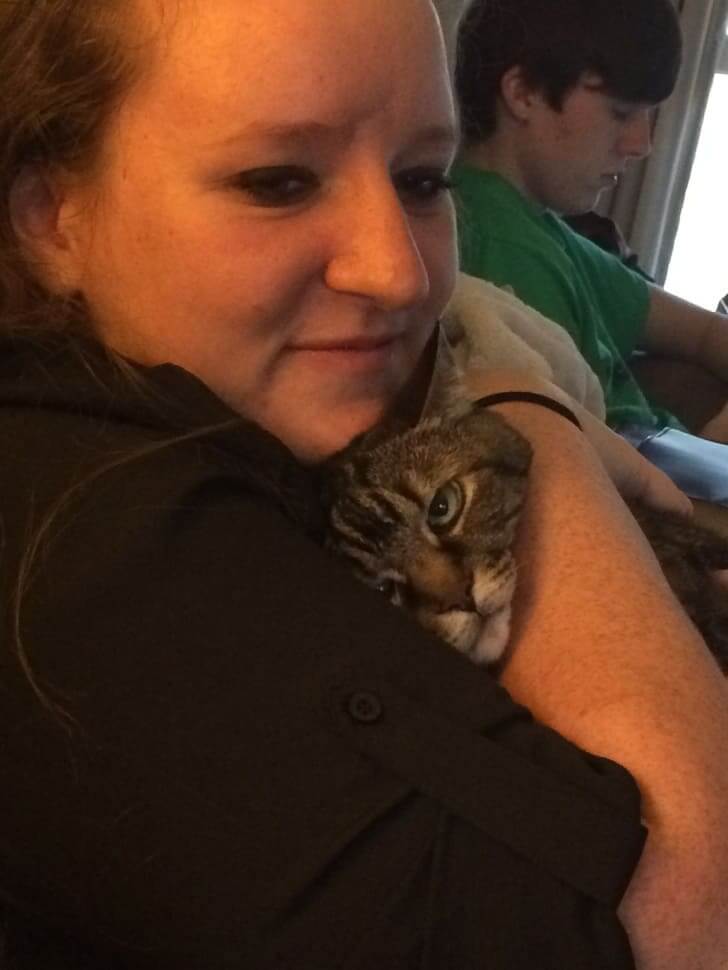 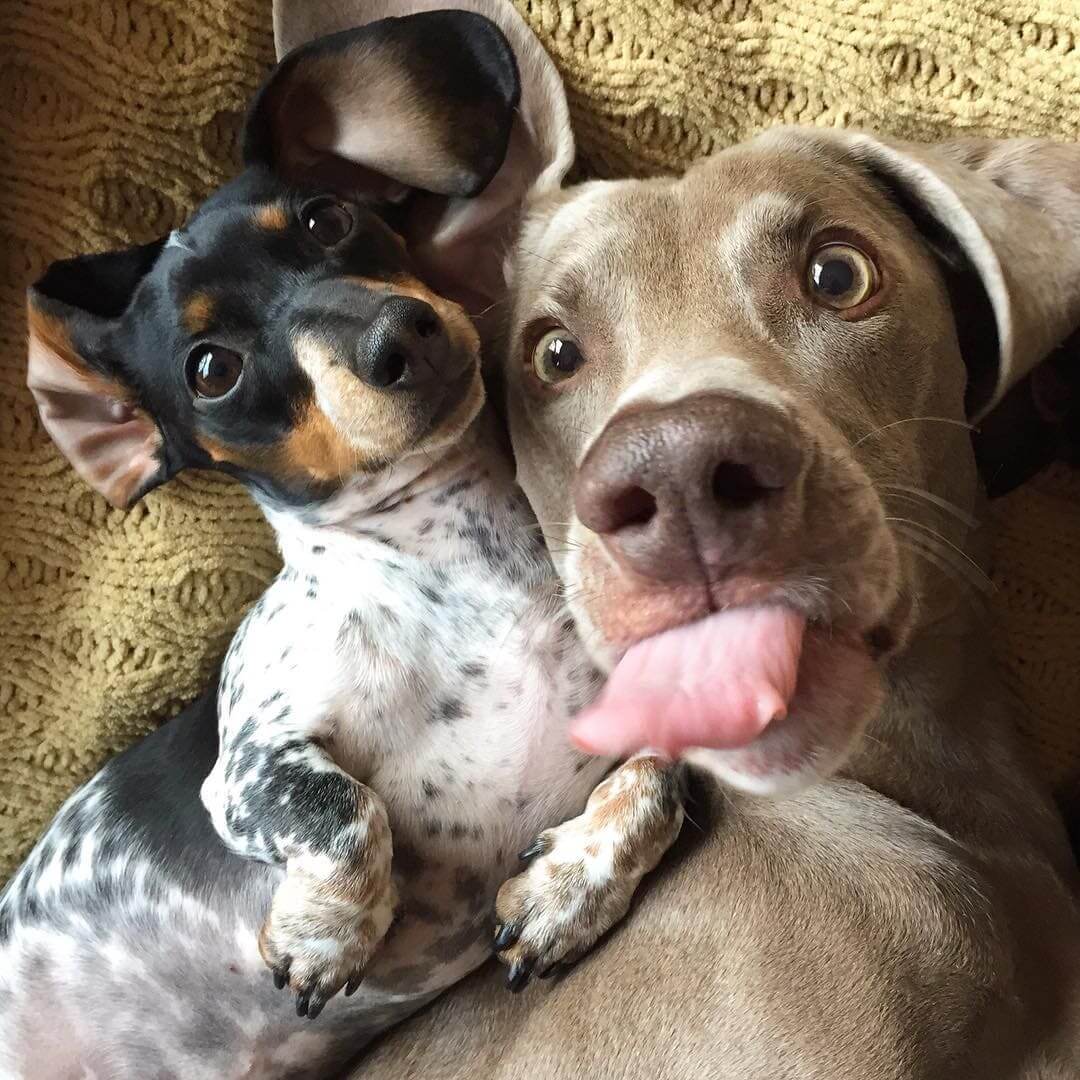 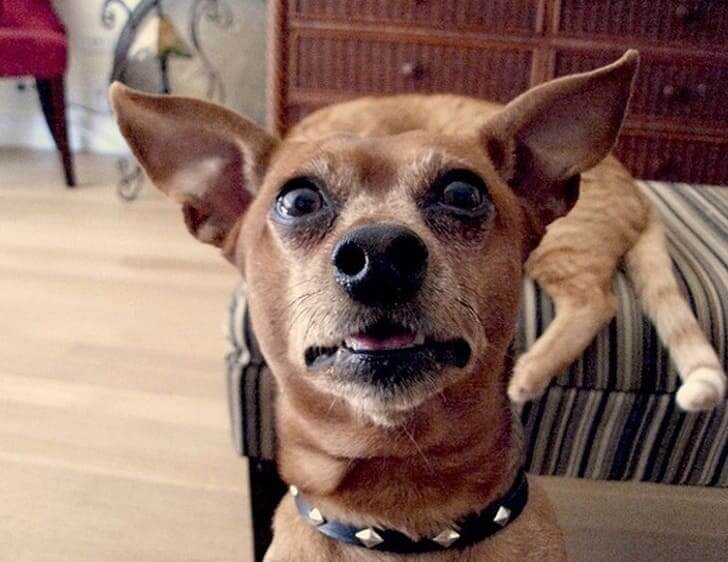 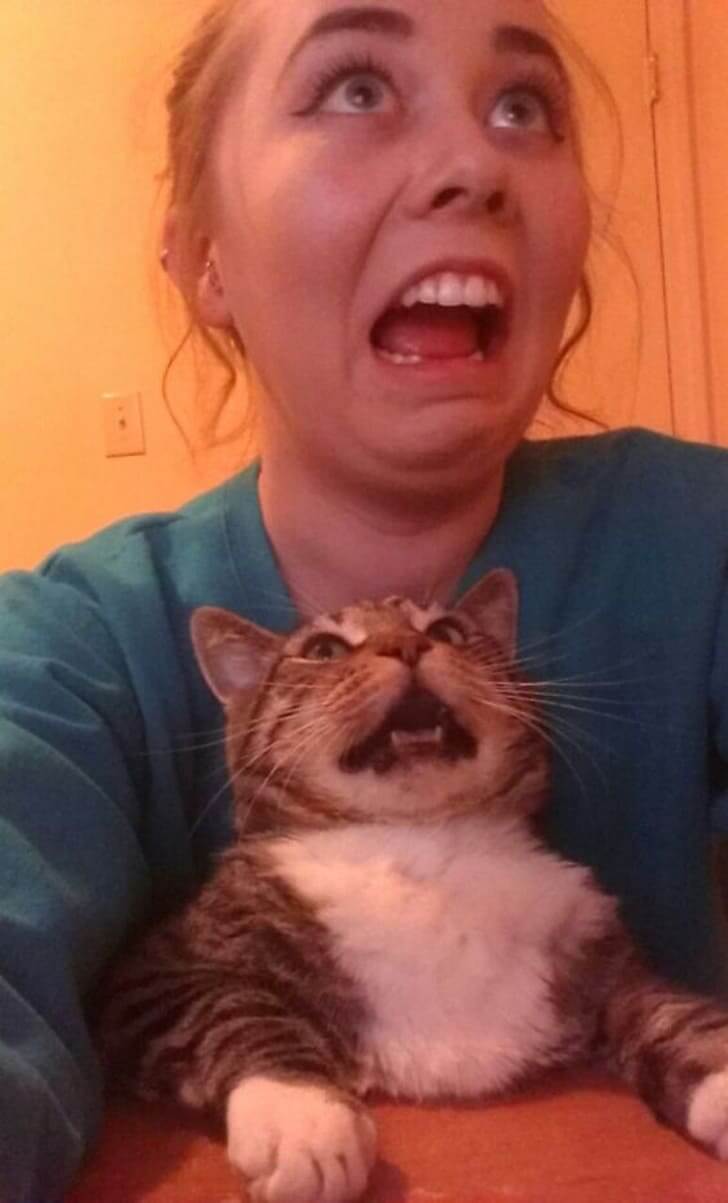 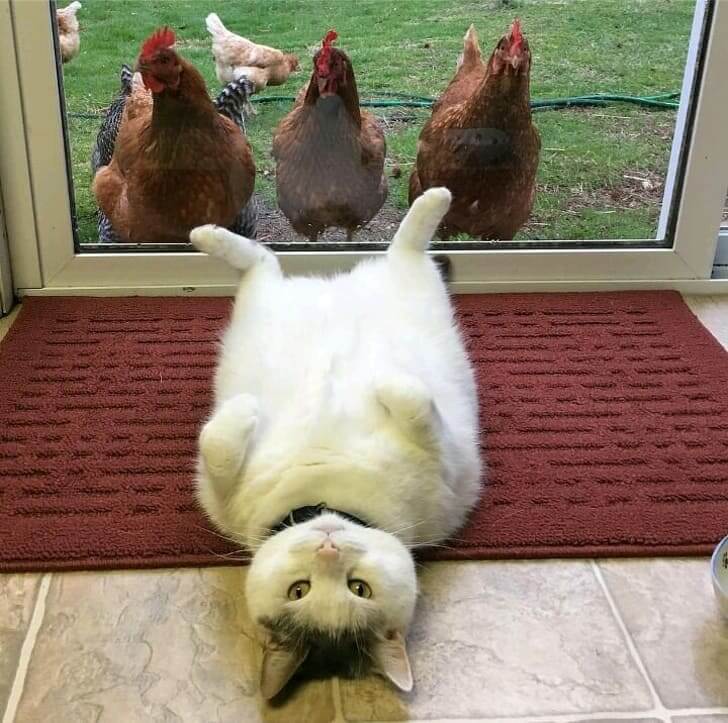 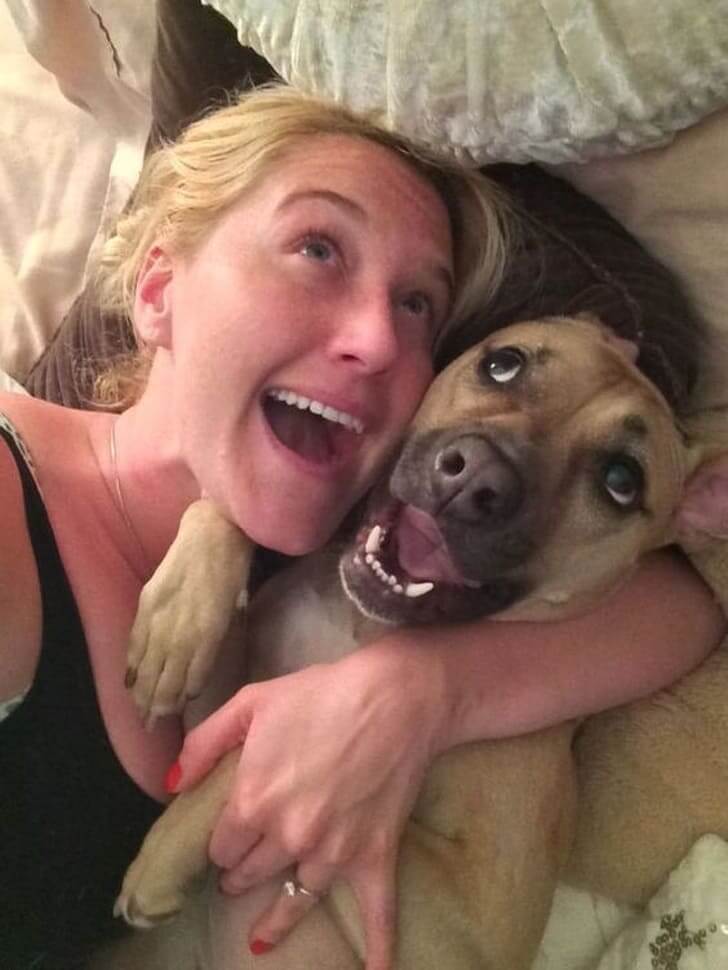 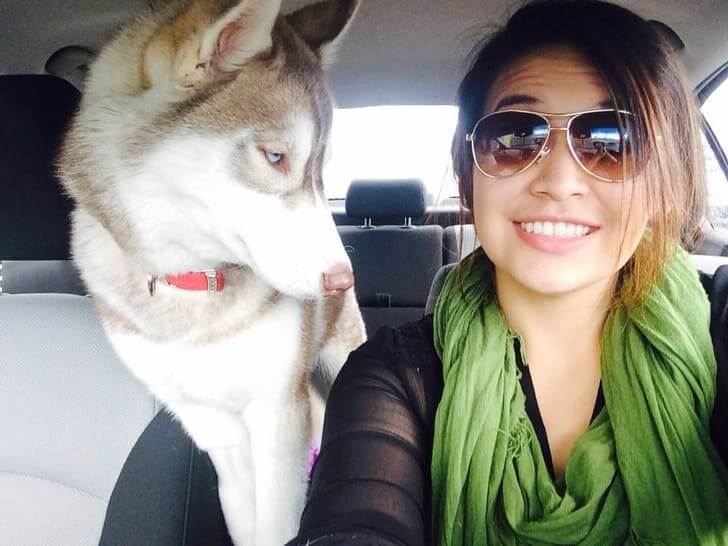 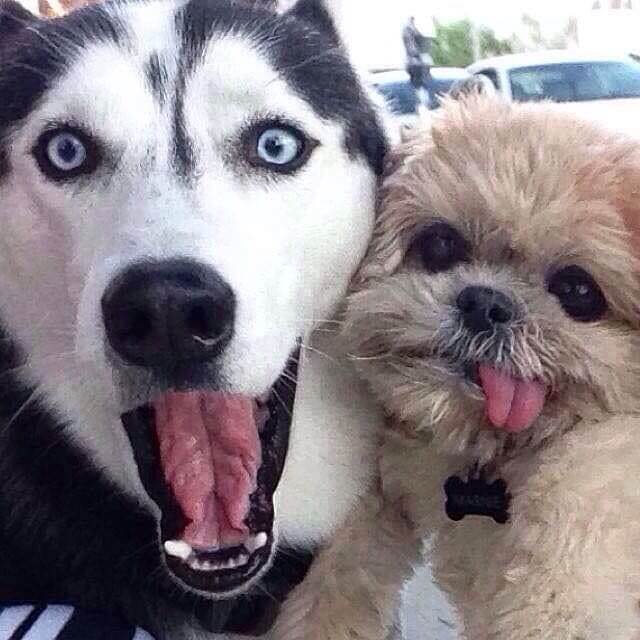 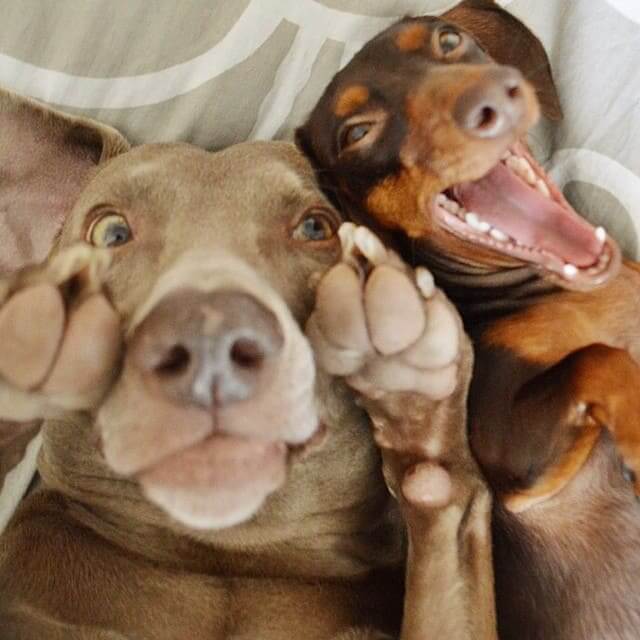 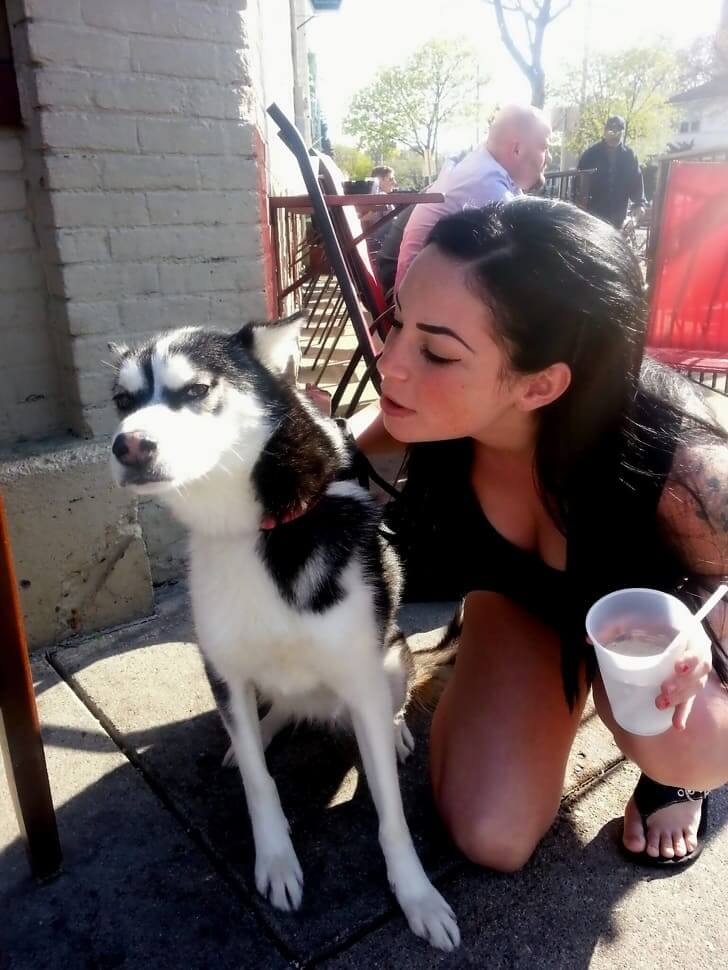 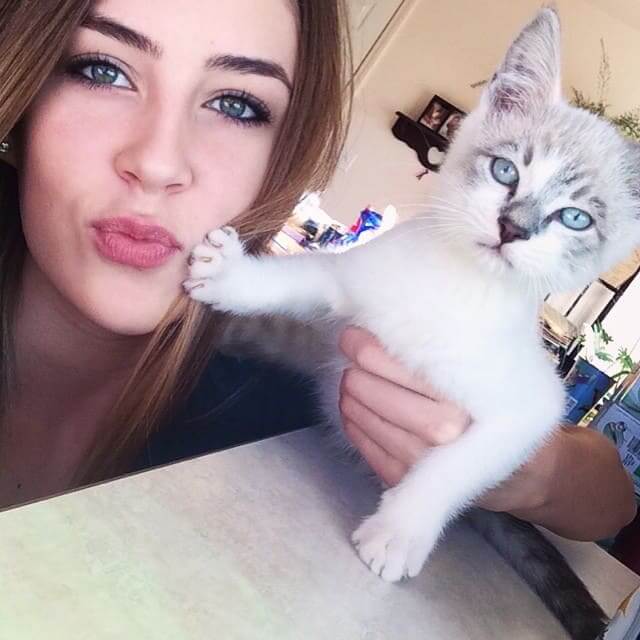 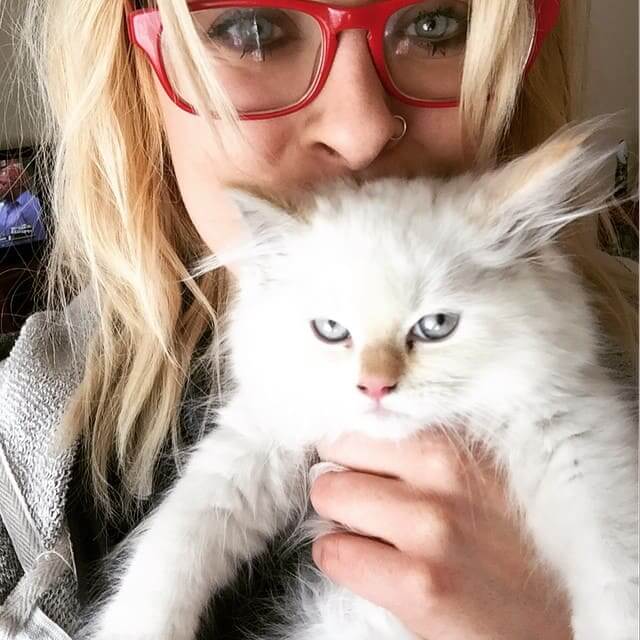 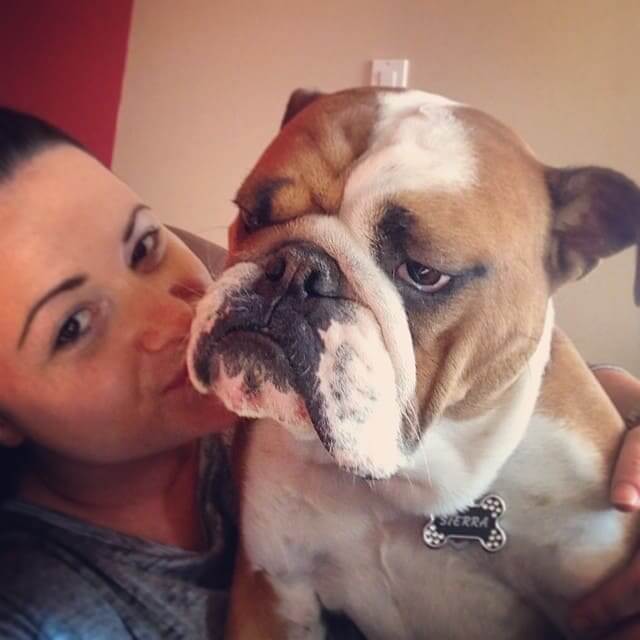