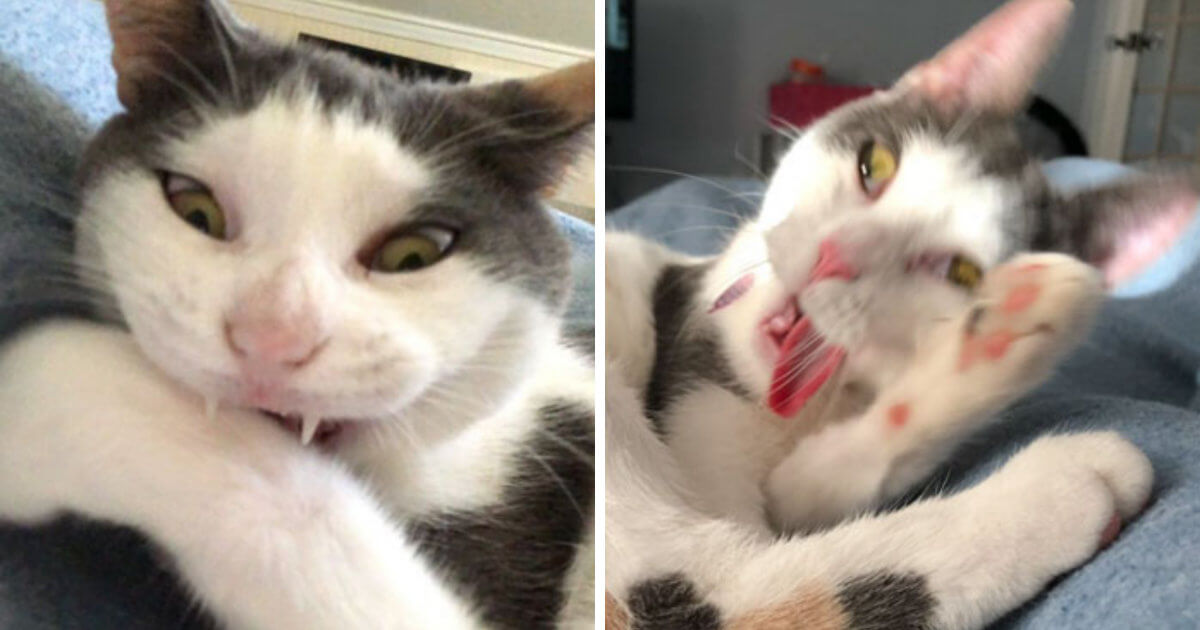 Everyone believes their pet is the cutest all of the time, but the people on this Twitter thread disagree. Anyone who owns a pet or knows someone who owns a pet understands how proud their owners are of their furry offspring. They want to share their pet with the world, whether it’s by putting their phone in your face and asking, “Aren’t they sooo cute?!?” or by more subtly changing their backdrop screen to a lovely photo of their critter.

In the digital age of always putting your most photogenic shots out there, Twitter user Baby_b0nes decided to switch things up by asking her followers to share the” least flattering” photos of their pets and boy did they deliver. Scroll down to check out some hilarious animals hitting all the wrong angles and don’t forget to upvote your favs! 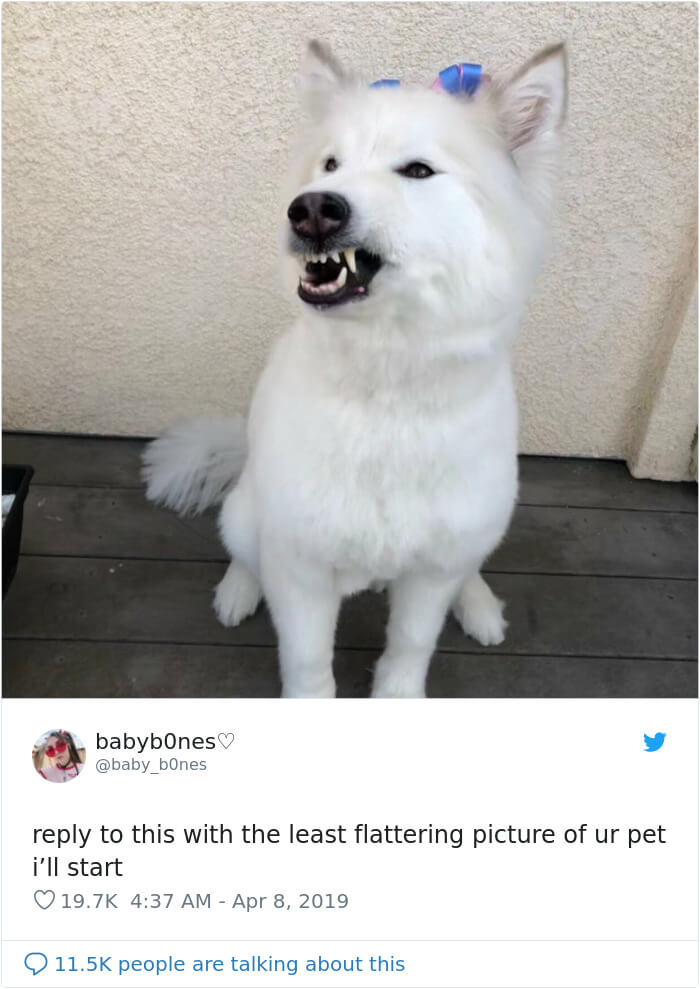 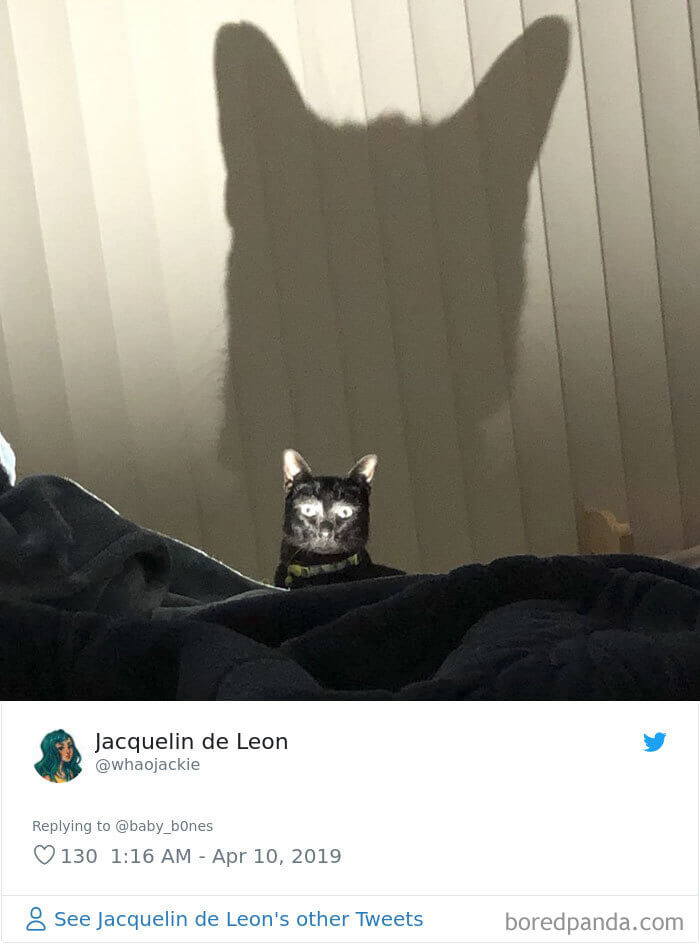 According to studies, keeping pets is said to have started thousands of years ago, when our forefathers captured young wolves and domesticated them. It's unlikely that these furry predators were adopted because of their attractive looks, but rather because they were useful for hunting. These wolves evolved into a milder species, dogs, over time. This transformation could have occurred as early as 27,000 years ago, according to a study published in May 2015. So, since we don't hunt anymore, why do we maintain pets? 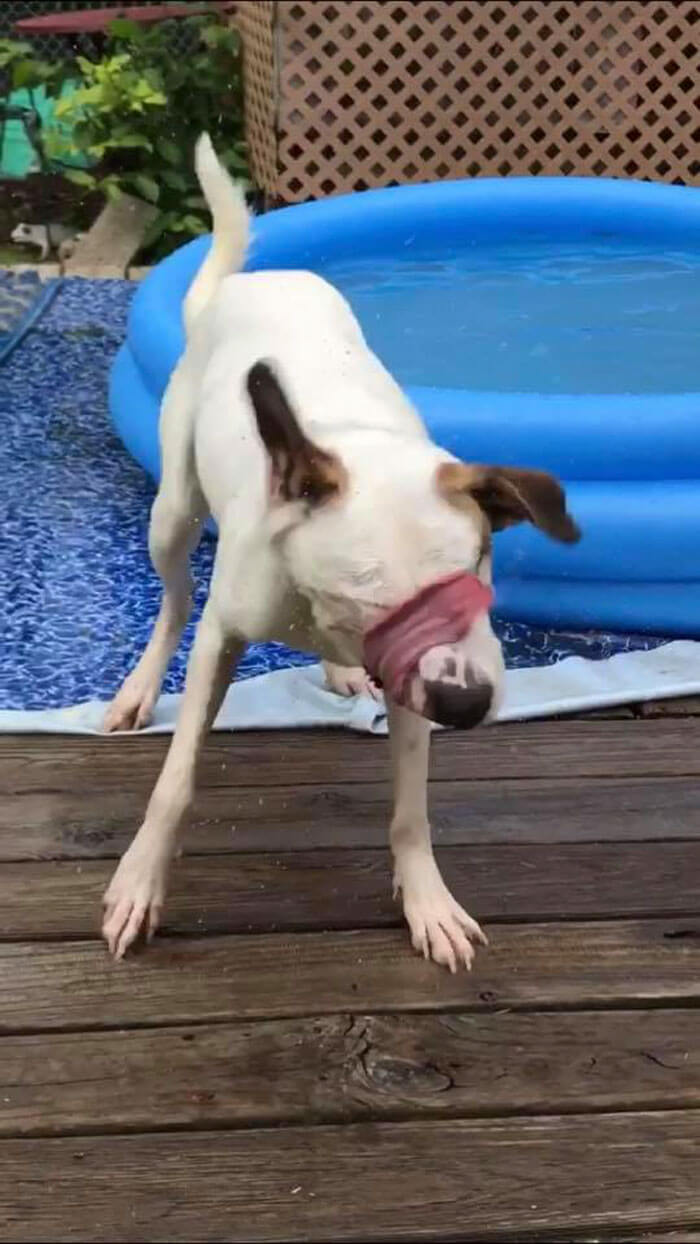 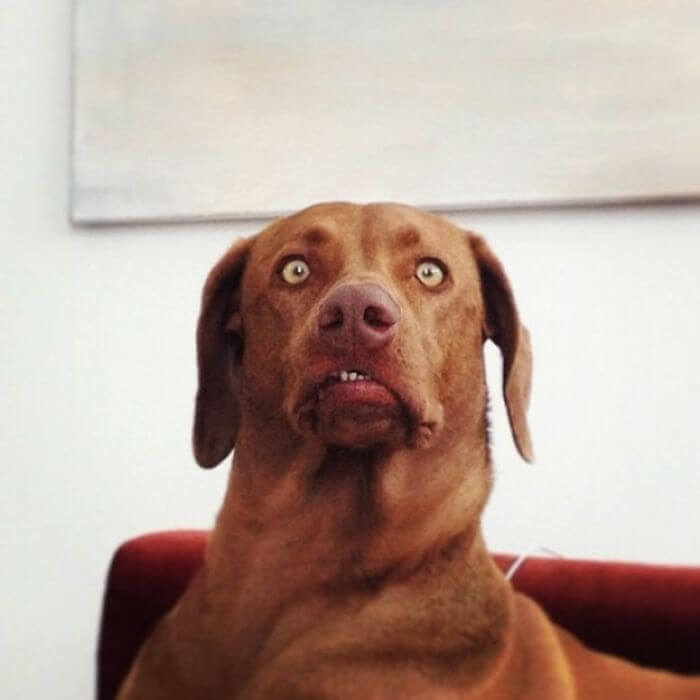 John Bradshaw of Bristol University's School of Veterinary Sciences in the UK proposed another pet-culture evolution theory that doesn't hold up so much in the present day, which is that it gave women an opportunity to show that they were good and capable of caring for a helpless mammal. This practice suggested care-giving qualities and demonstrated and nurtured empathetic behavior, said Bradshaw to the BBC. 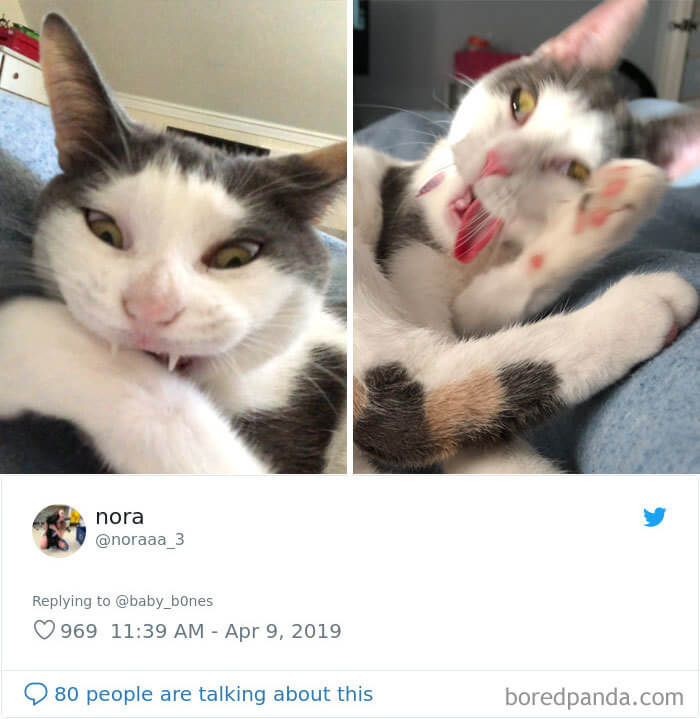 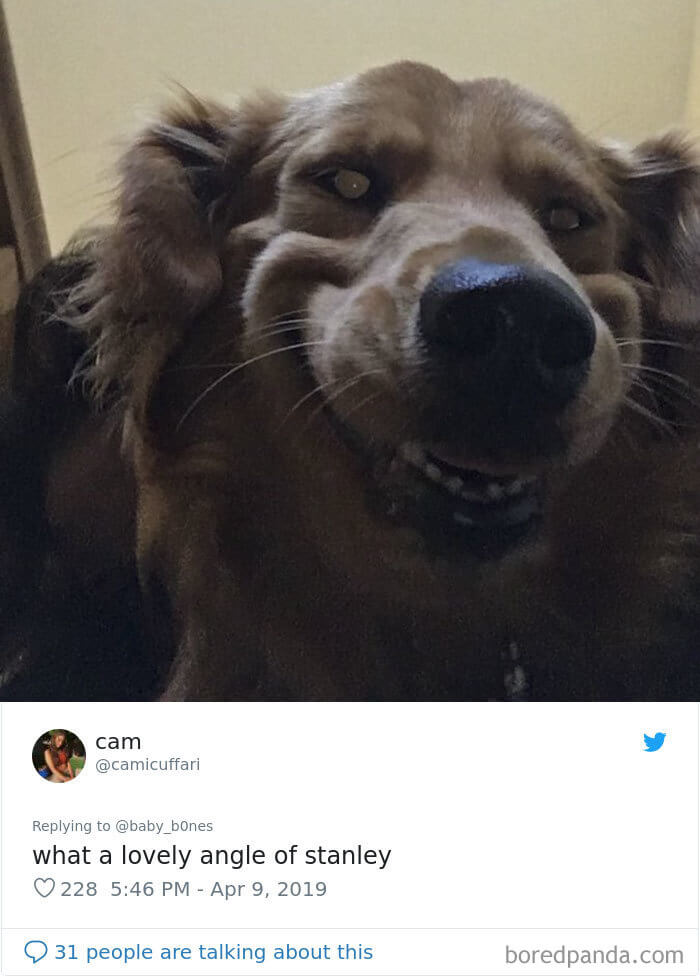 Taking care of an animal can be extremely costly, as any pet owner might tell you. Due to cost, other theories suggest that owning a pet is a sign of a person's wealth. In order to properly care for an animal, one needs the resources to take care of themselves and the pet. "There's a lot of history and culture with how we chose to express this desire to look after animals, but basically it is a human instinct that used to be an honest signal of the ability to look after animals," said Bradshaw. 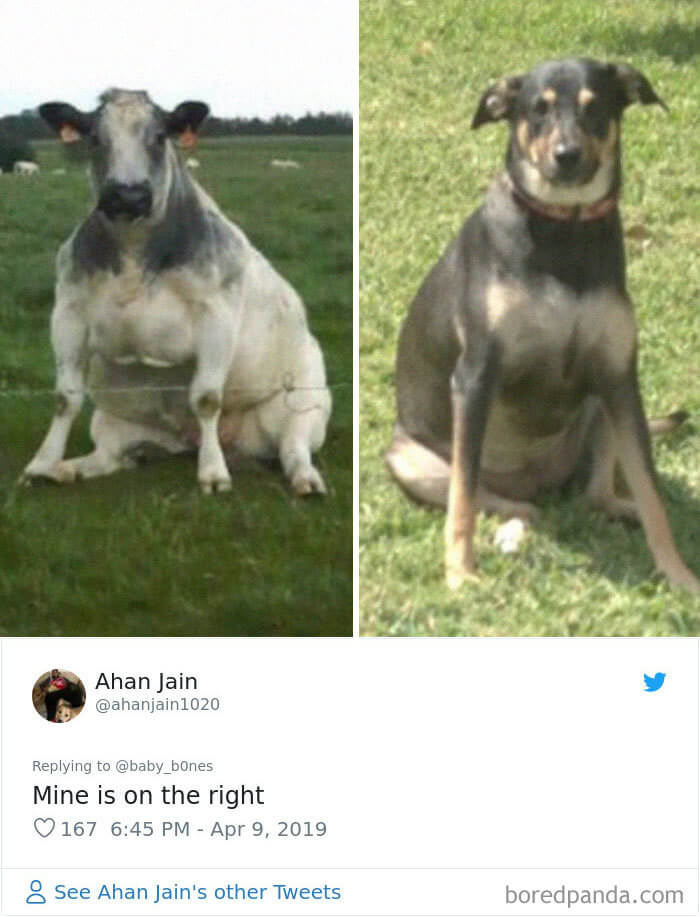 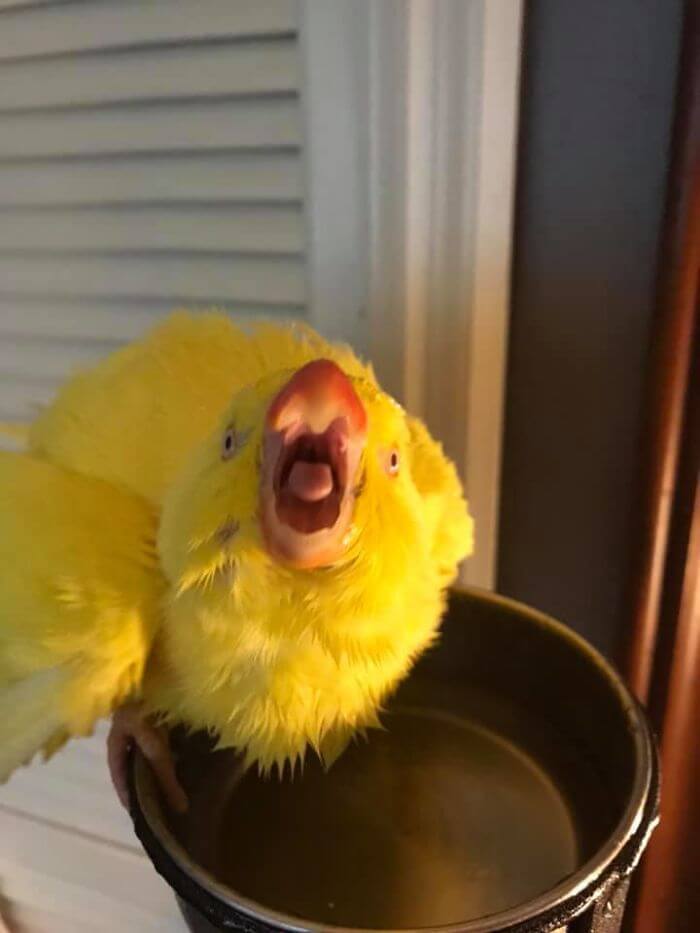 James Serpell, professor of Animal Ethics & Welfare at the University of Pennsylvania, believes that there are still evolutionary benefits even today from keeping pets. Because humans are a social species, he states that we are constantly seeking relationships not just with other humans but with our pets as well. "Humans which lack social support are more vulnerable to disease and infection." 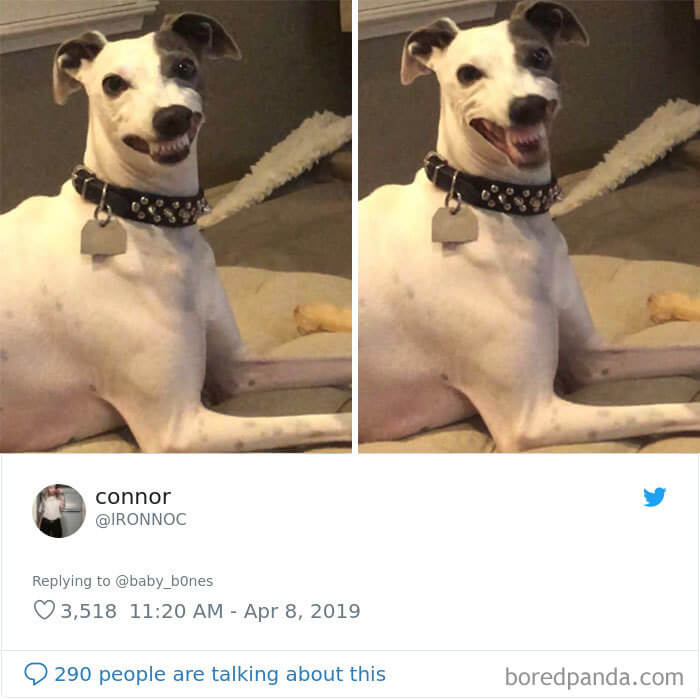 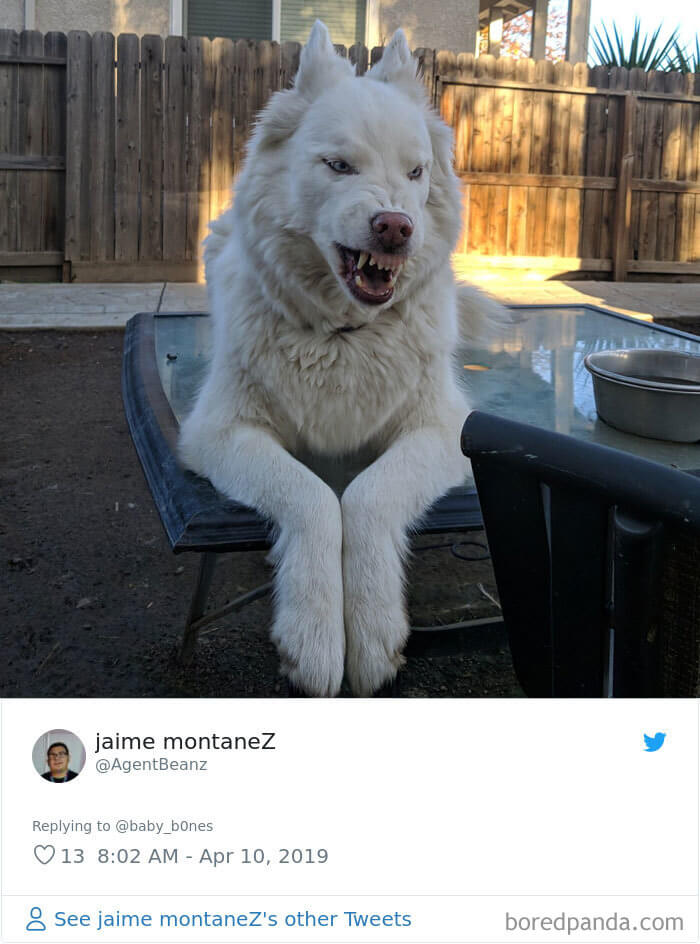 We might think of owning pets as the norm but as Harold Herzog of Western Carolina University states, "We keep pets because other people do because it is "socially contagious," Herzog told an audience at the annual convention for the Association for Psychological Science in New York. "We do have these general predispositions to be attracted to animate things - we have predispositions to find puppies and kittens cute, but that puppy that is so cute in the US can be perceived as a meal in [South] Korea, so what's going on there?" 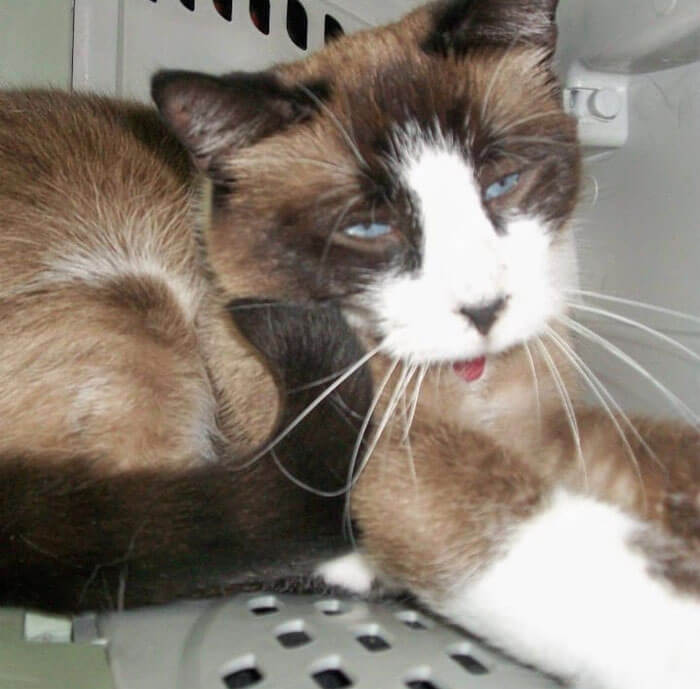 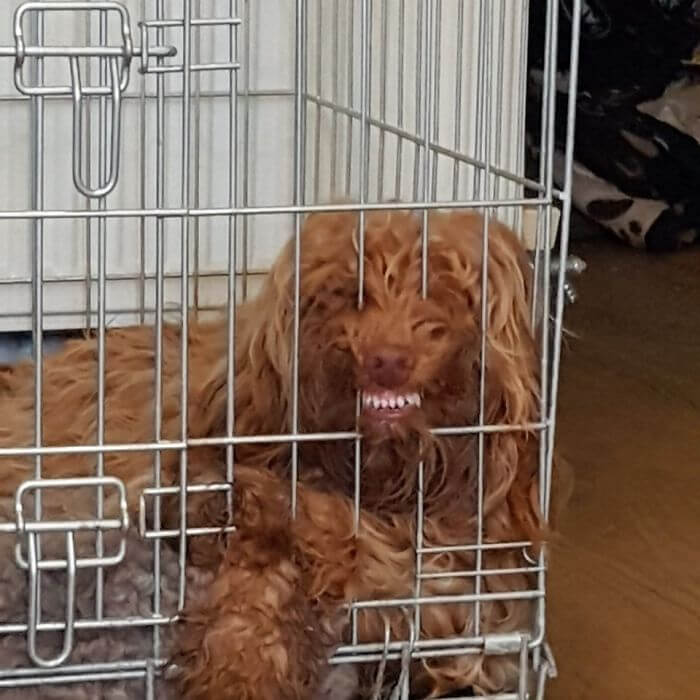 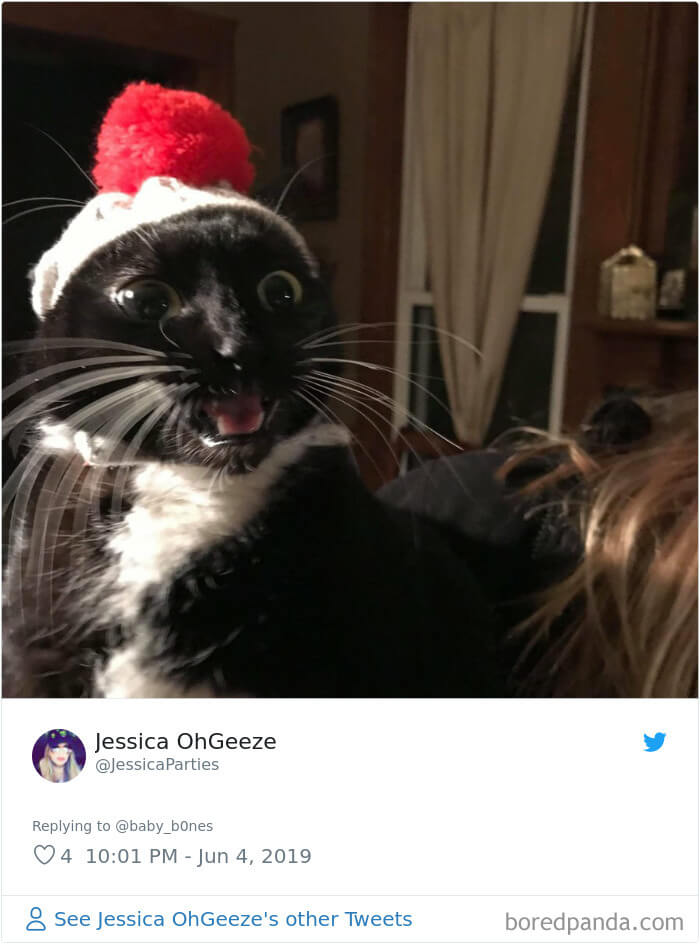 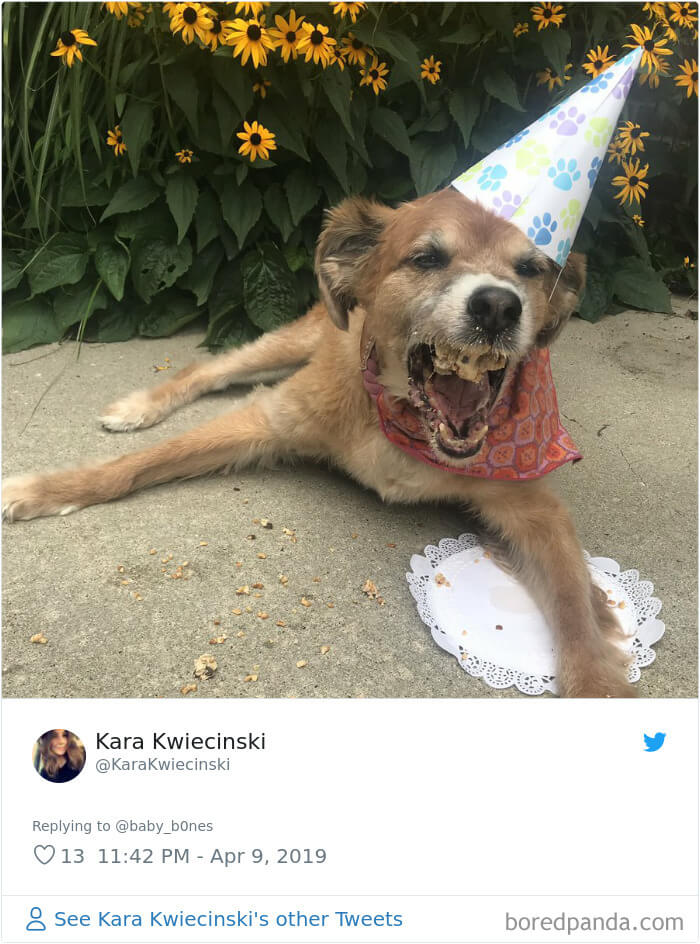 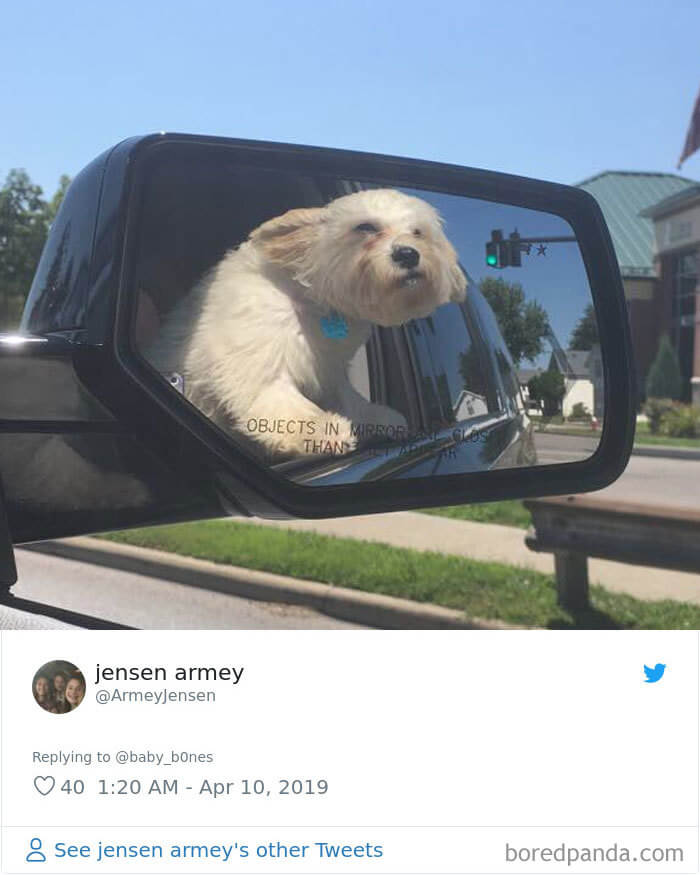 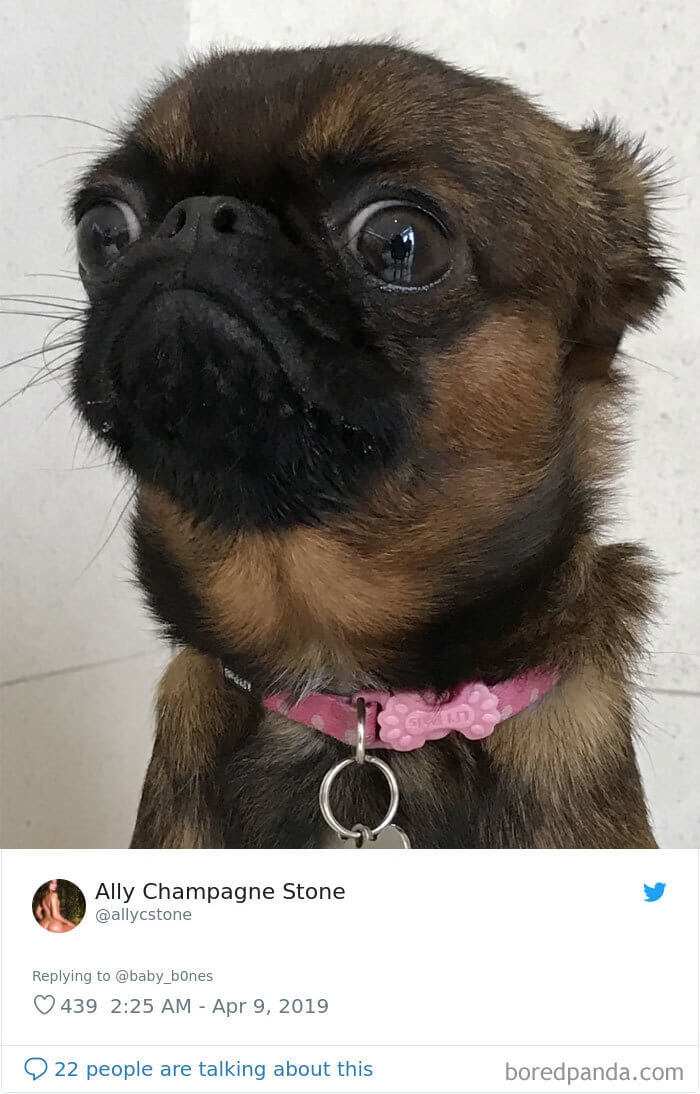 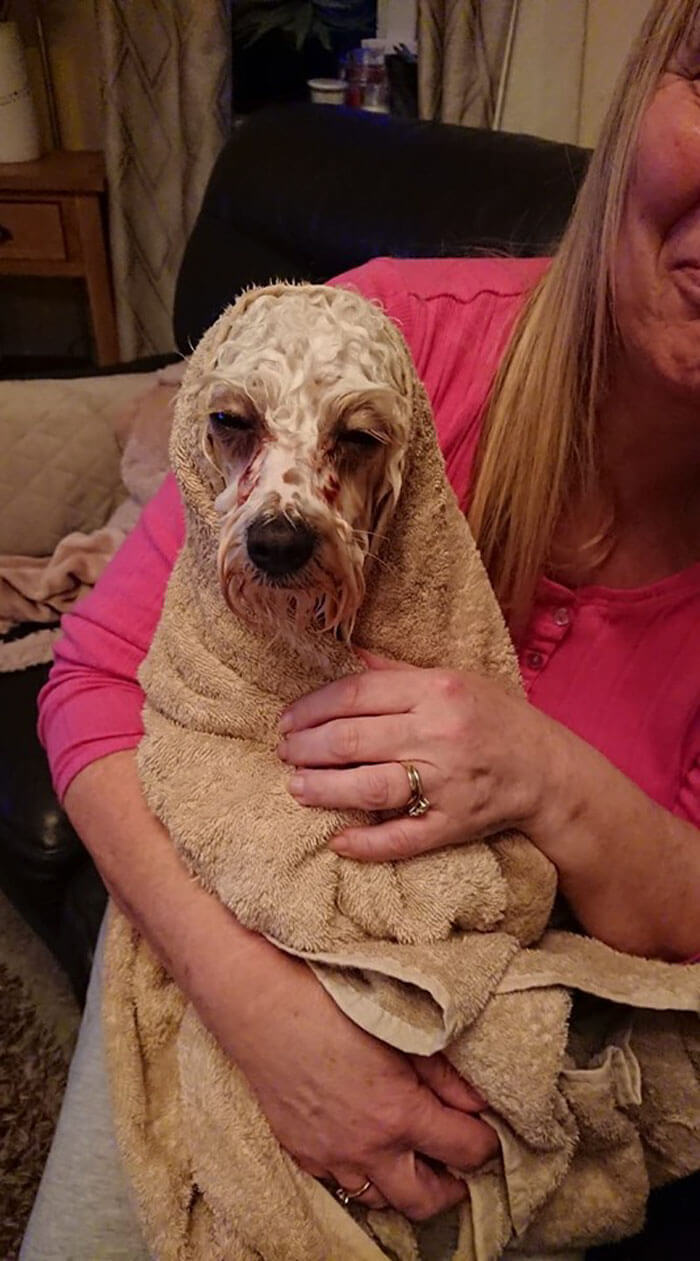 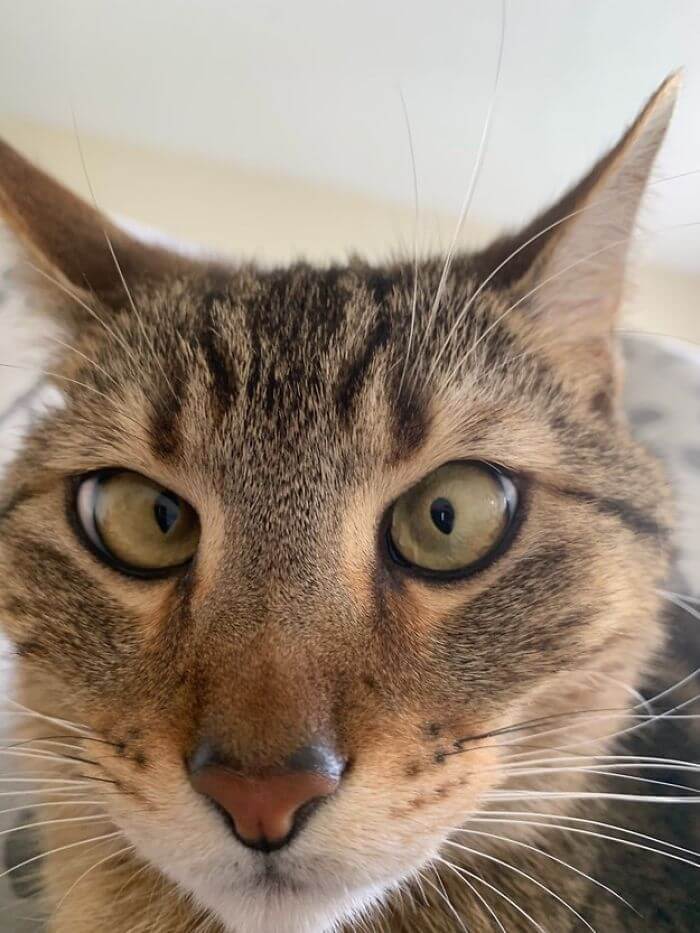 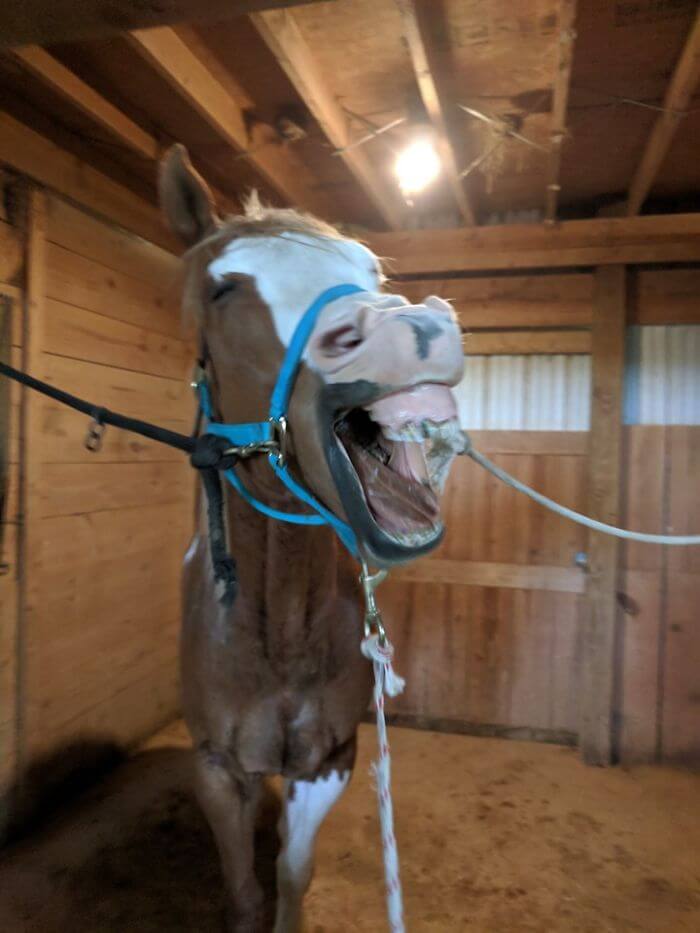 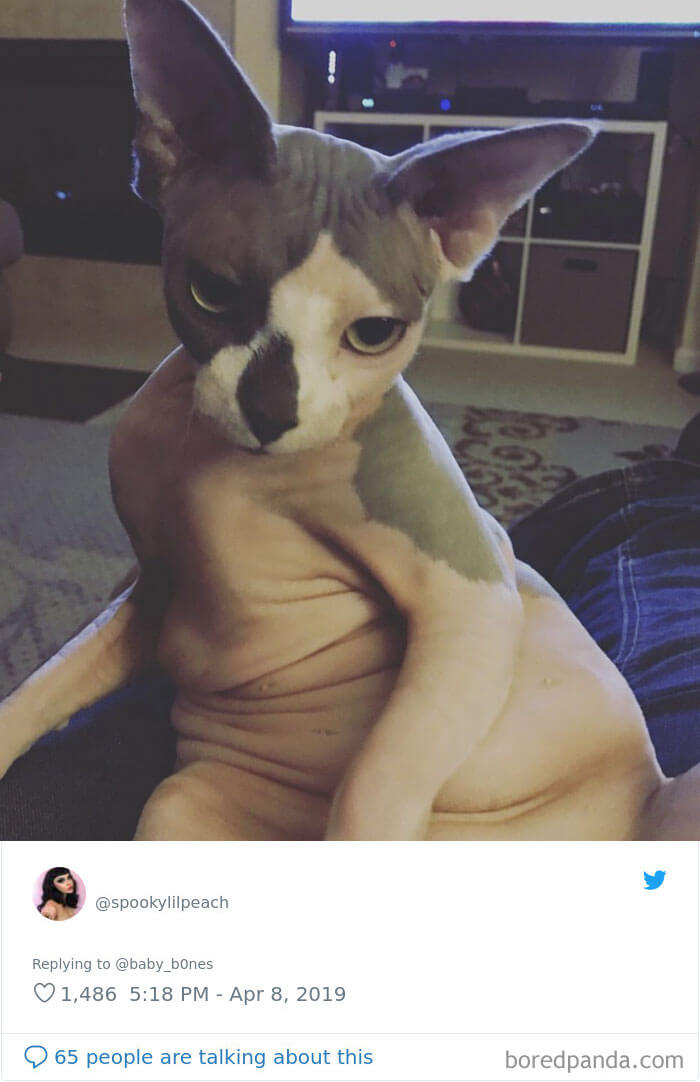 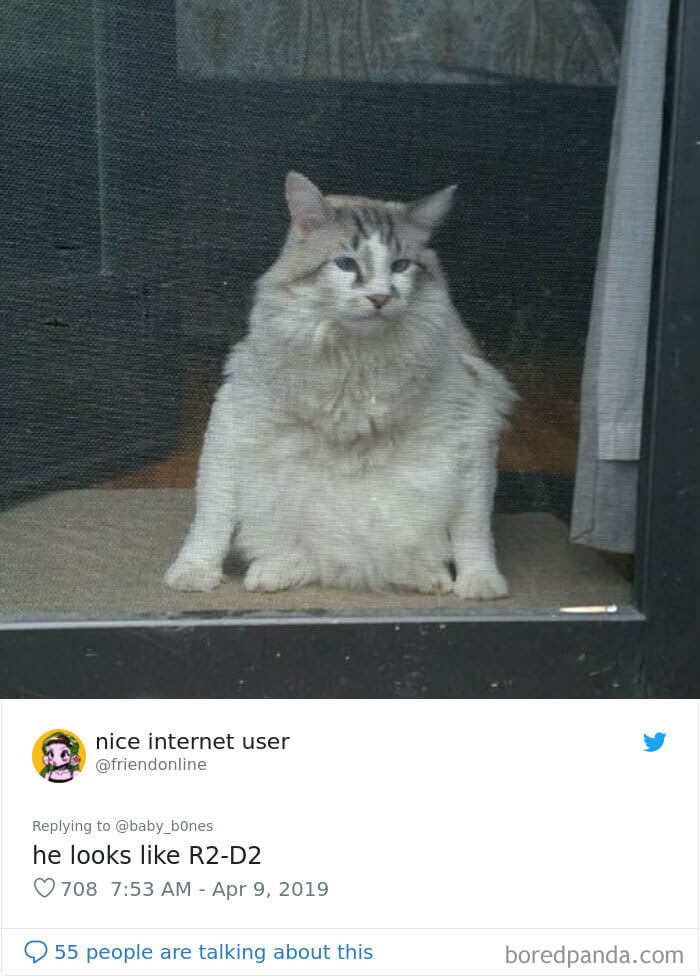 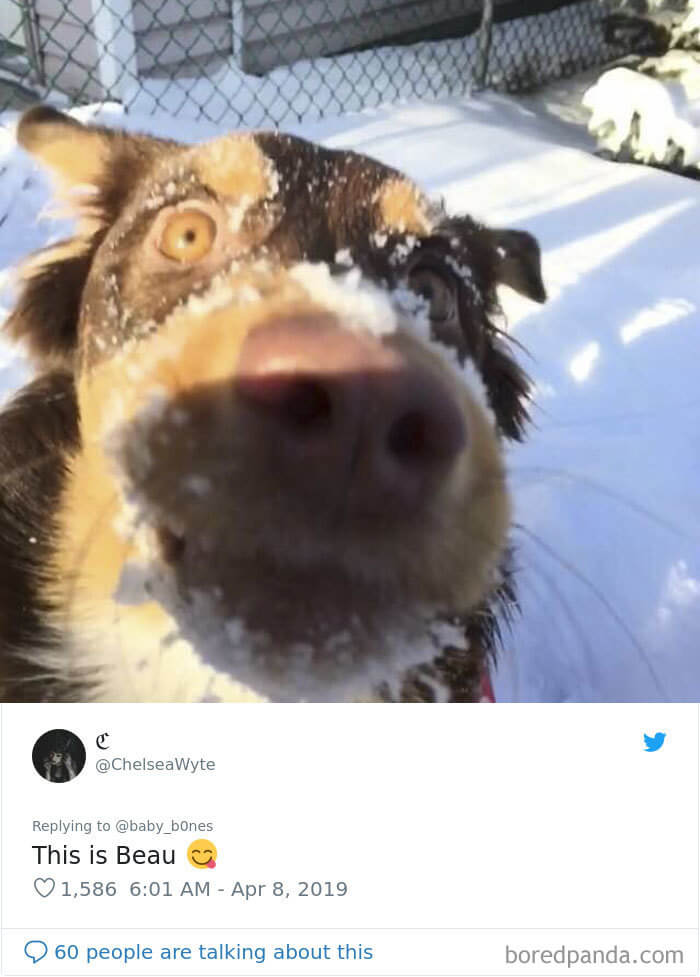 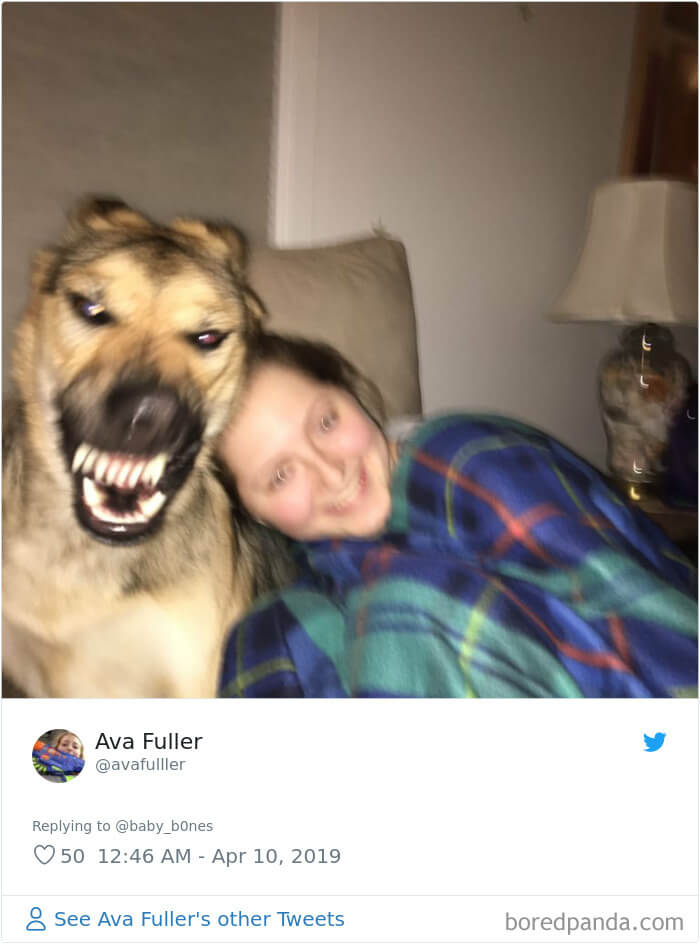 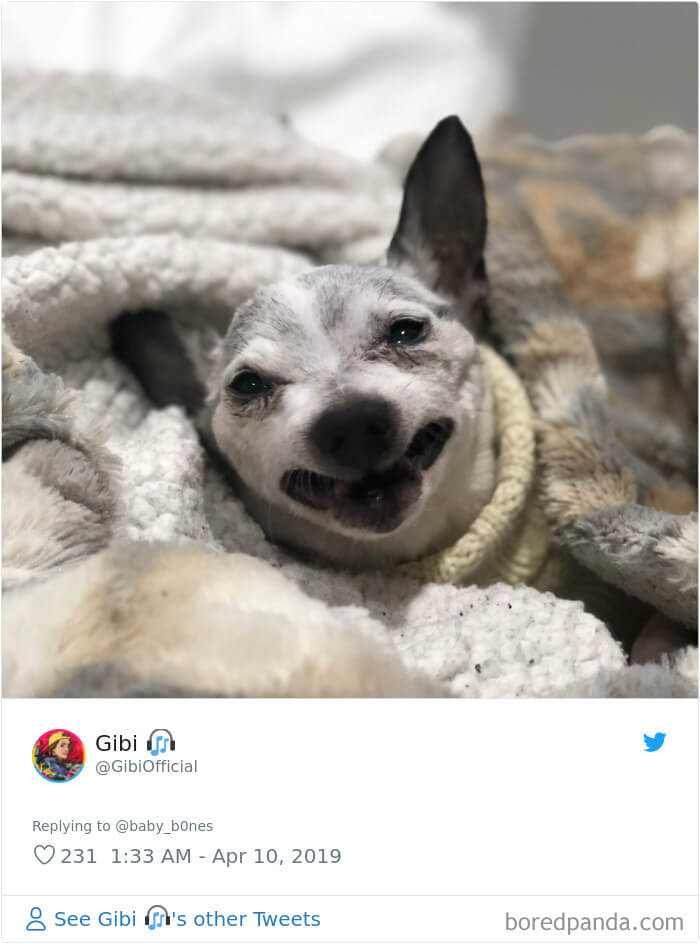 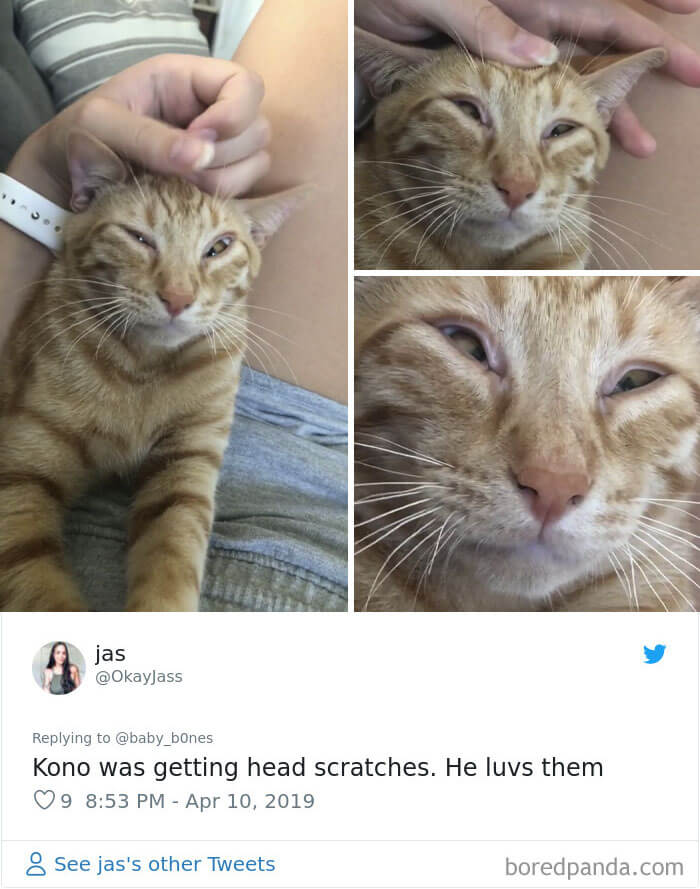 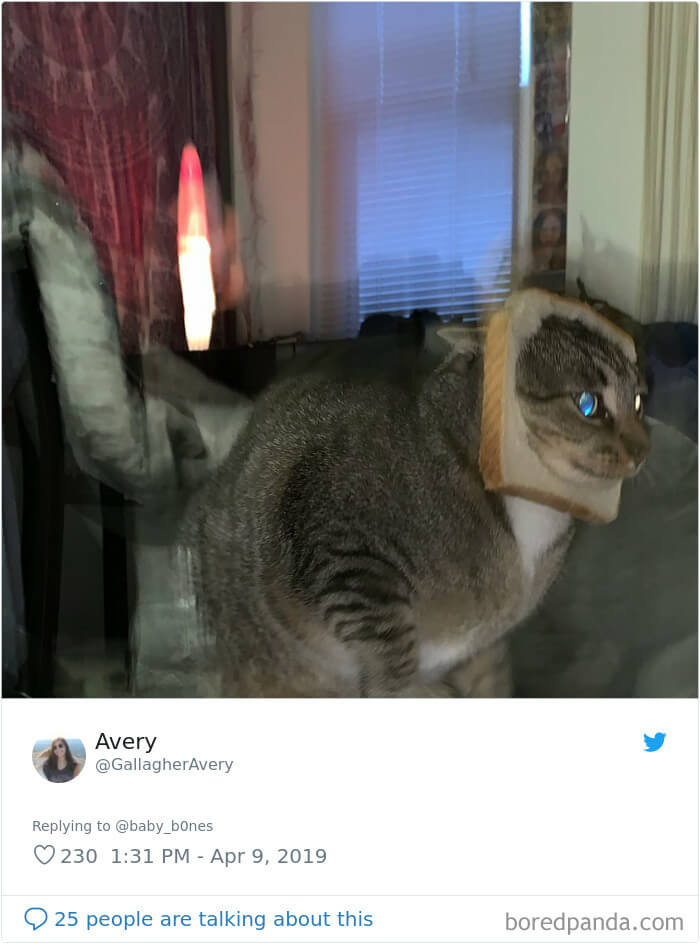