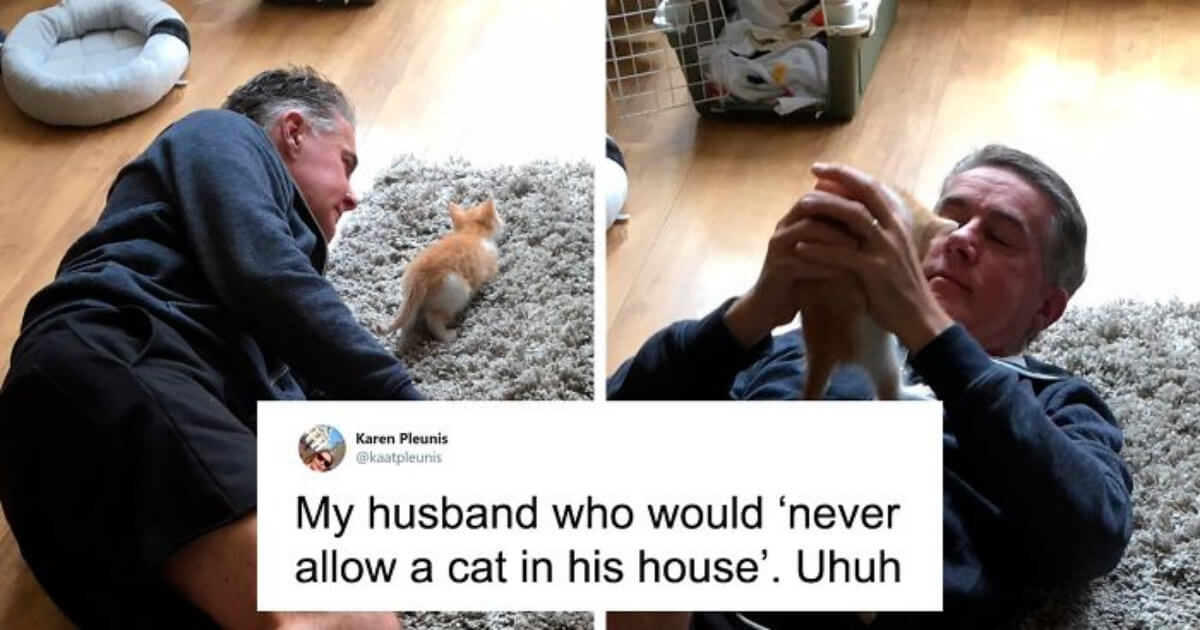 Fun fact: the tougher you are, the easier for the cats come into your hearts! And that is so true with Ruby’s father case when she posted the hilarious yet adorable moments between the cat Lucas and her ” I don’t want a cat” type of dad on Twitter.

After Ruby tweeted these heartwarming photos, they immediately went viral. More than 72K likes now, later on as people continued to share their similar stories and tell how cats find their way into our hearts as fast as they can.

Ruby’s family was in a break down of the death of the cat back in 2018. Her father decided to give off some time to settle down after the poor cat who passed away.

“It was so sad and traumatic and my dad said ‘can we have a year off from having cats?’ – said the father.

Living with a cat means living with the creature who owns nine lives in total, but you would absolutely be sad about their absence. Ruby felt the same way but she was also positive about it.

“You adopt a cat knowing their lifespan is shorter than yours and you’re probably going to be very sad at some point. But the joy and friendship they bring is worth the heartbreak.” – Ruby explained.

“After our old cat died, I think my dad forgot how fun it is to have cats. Also, Lucas and Dustin immediately loved him and sat on him for hours so he didn’t have a choice but to bond with them.”

These 30 familiar situations below will give a chance to convince your strict parents to have an affectionate furry companion, let us know your thoughts in the comment section and don’t forget to your favorite stories with the upvote button! 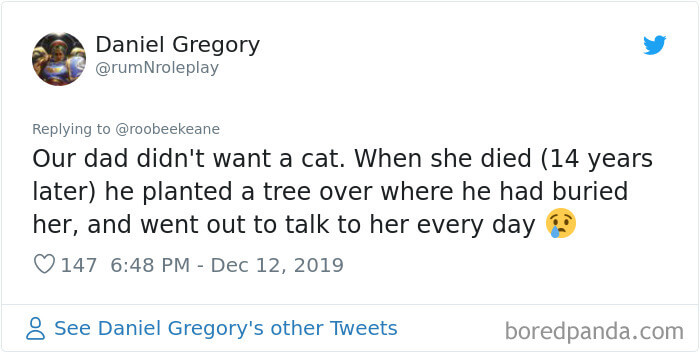 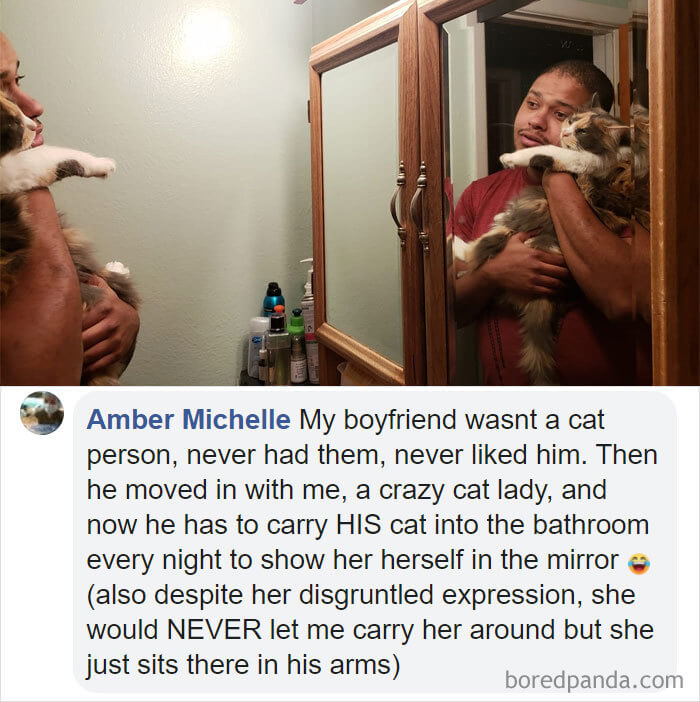 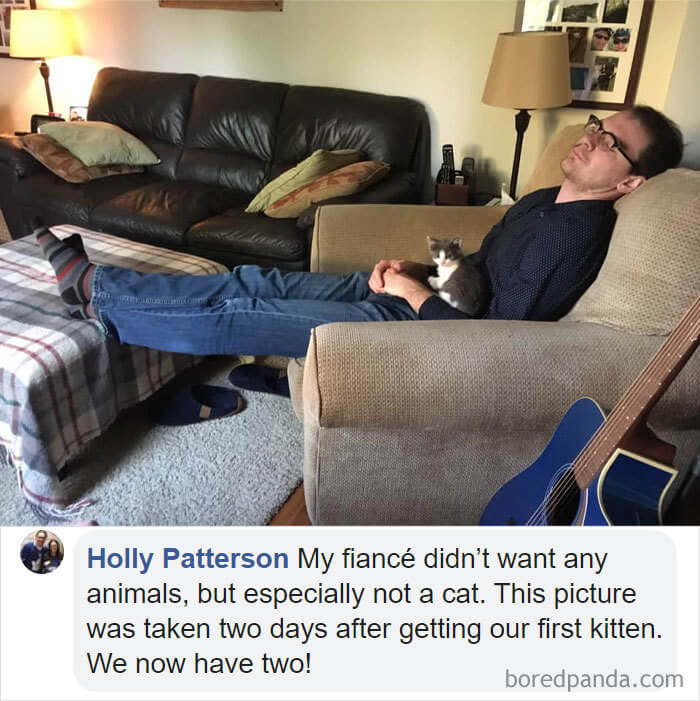 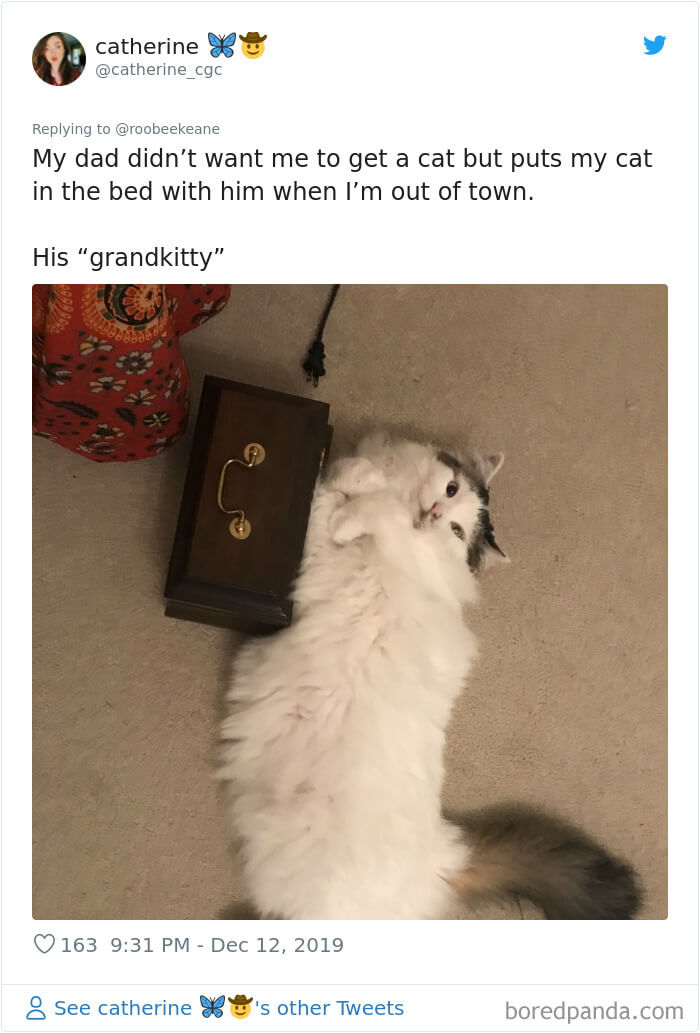 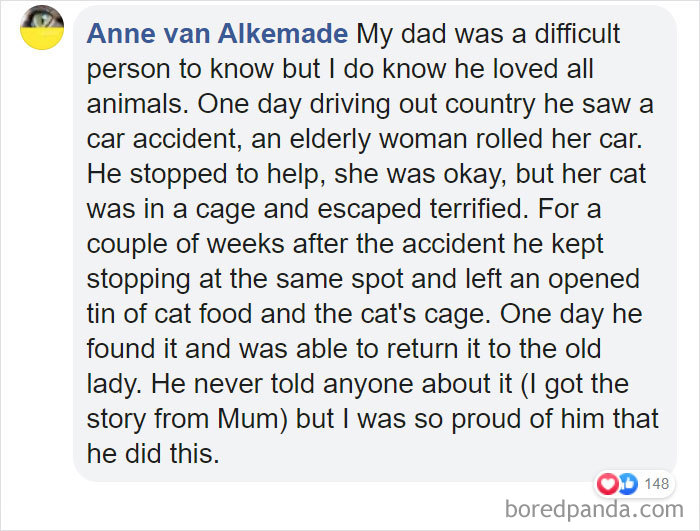 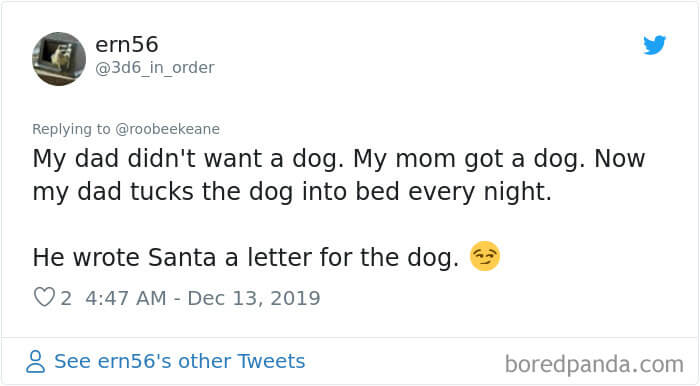 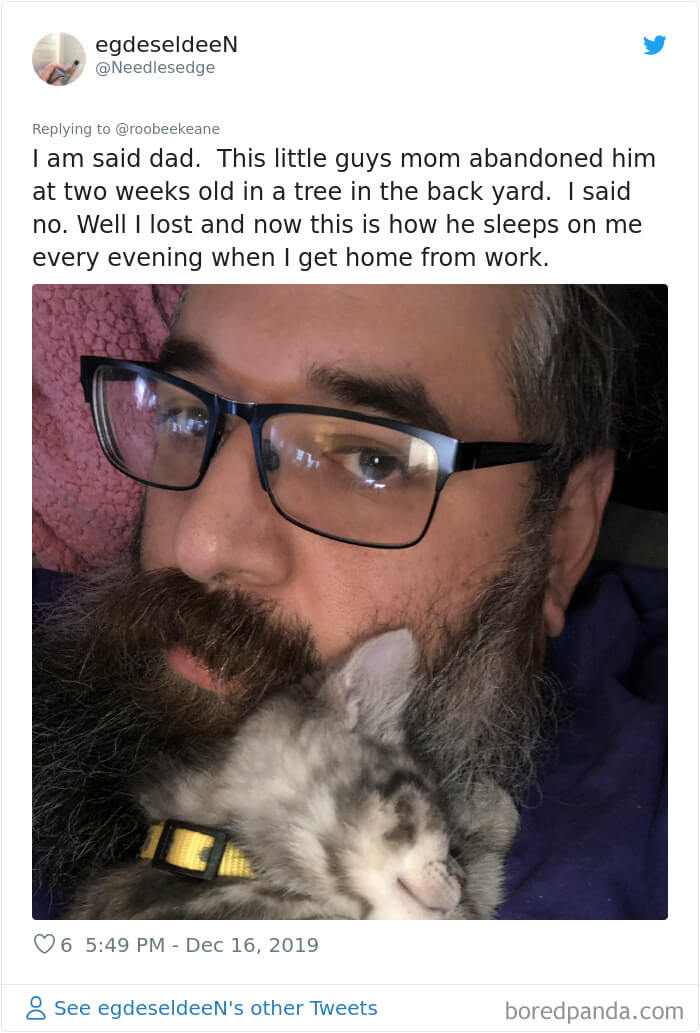 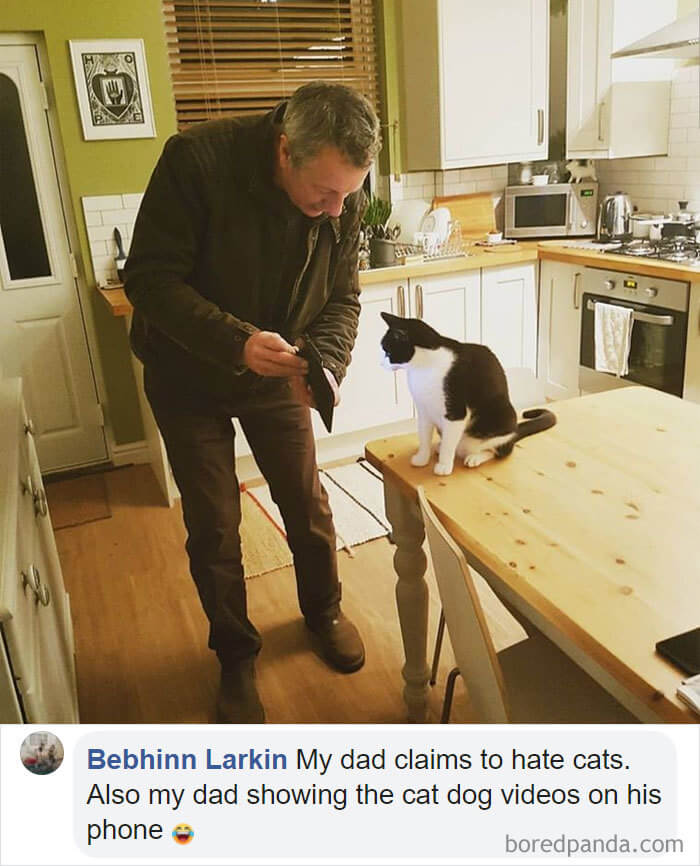 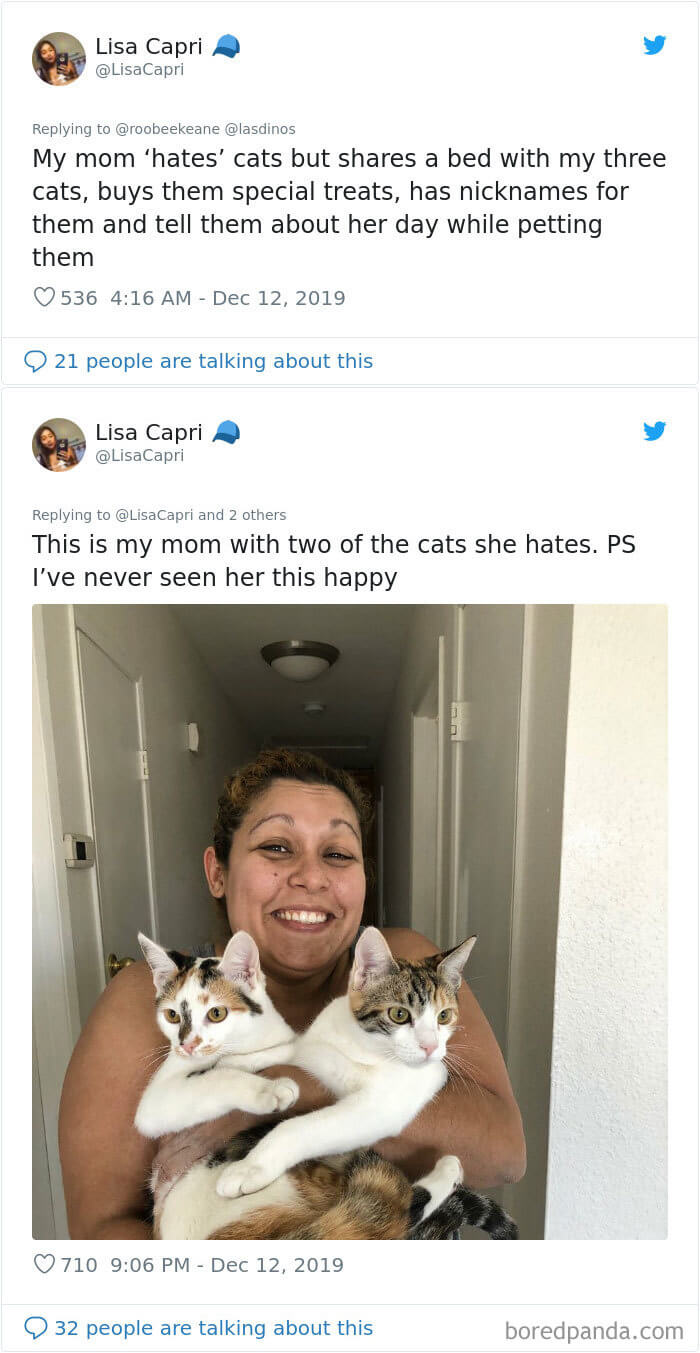 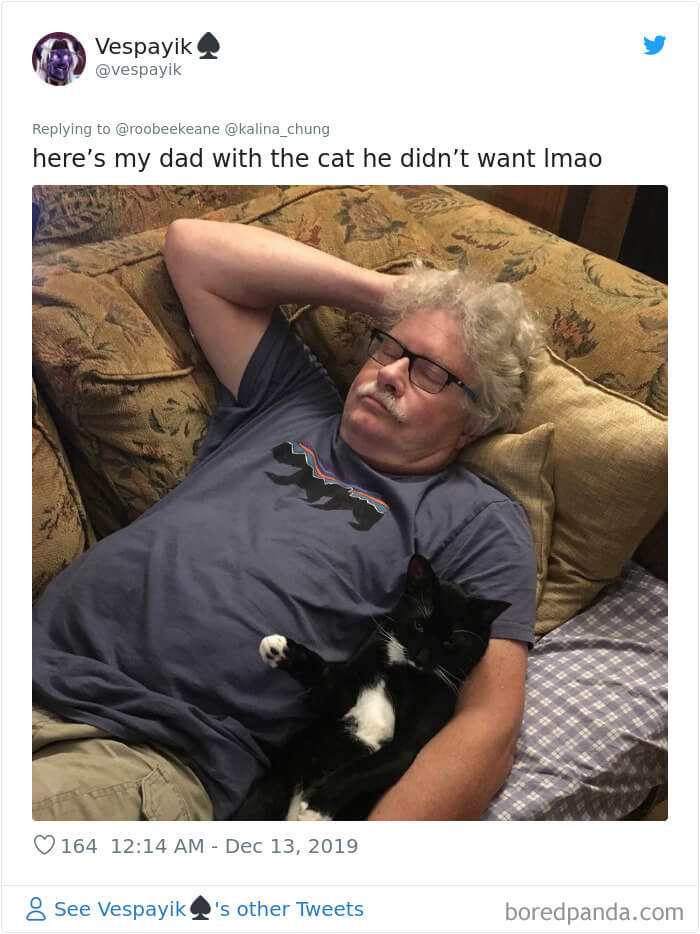 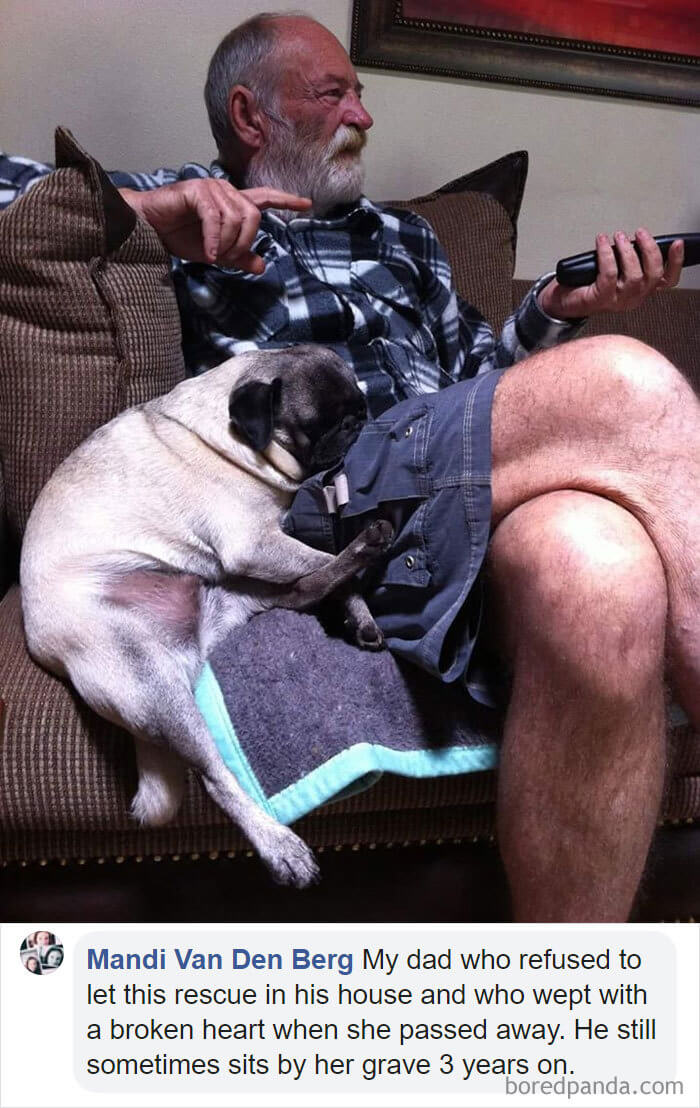 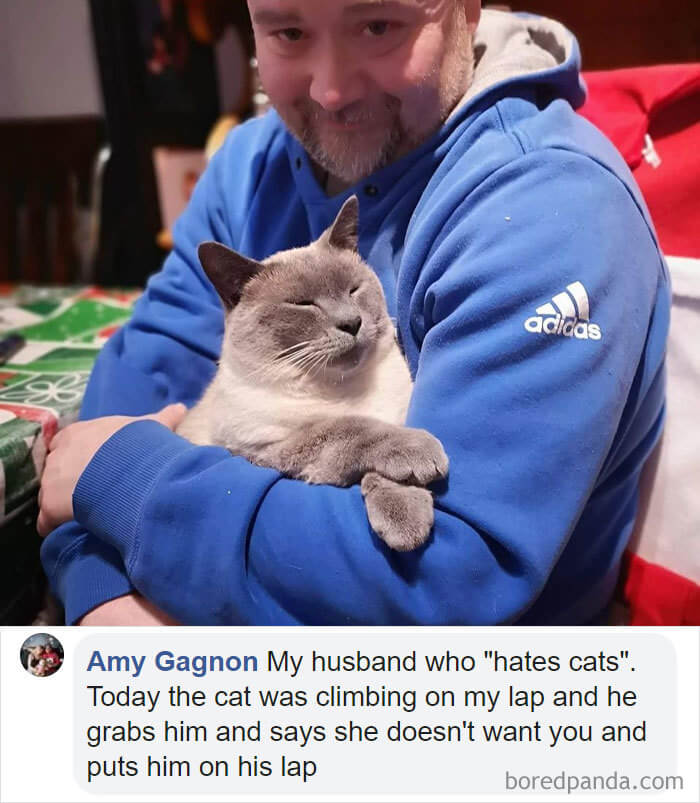 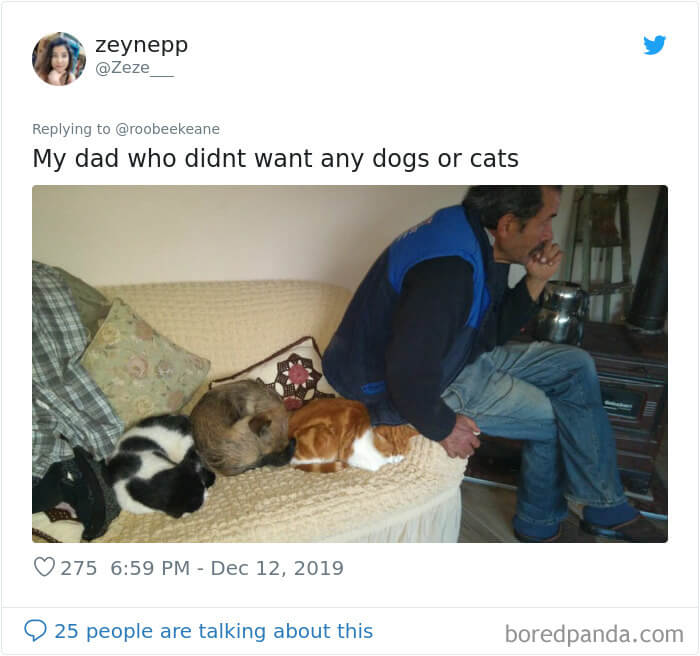 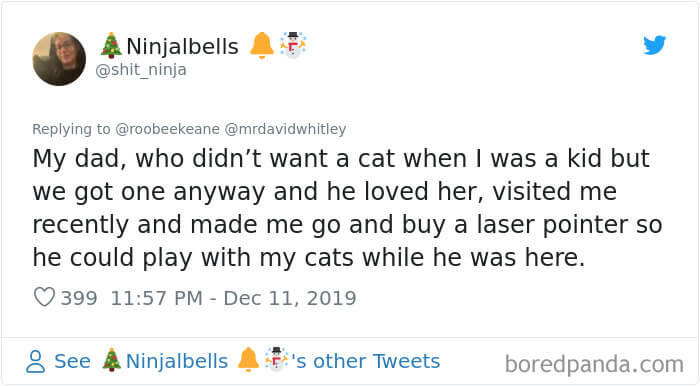 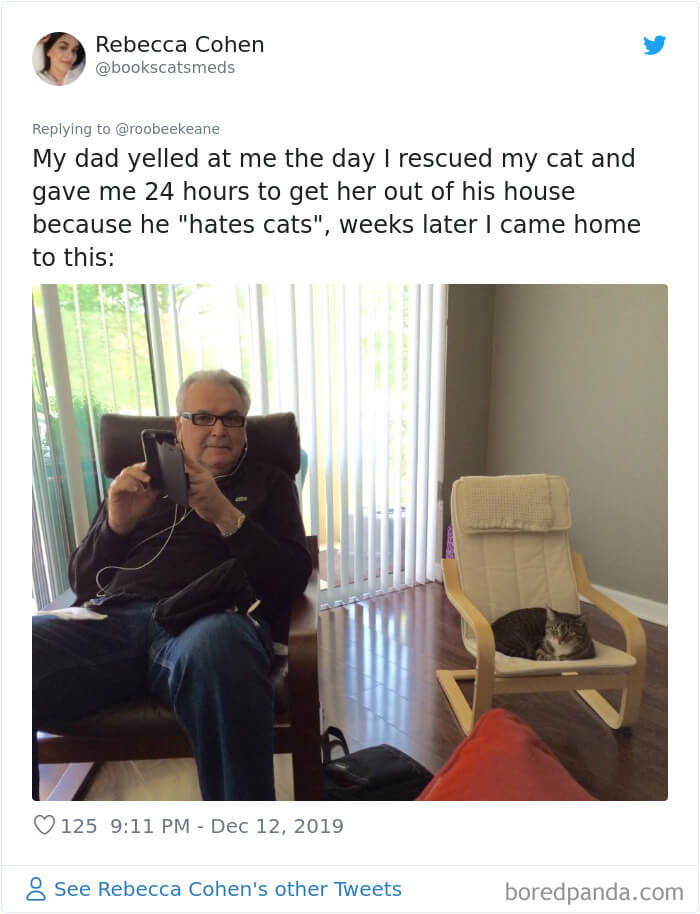 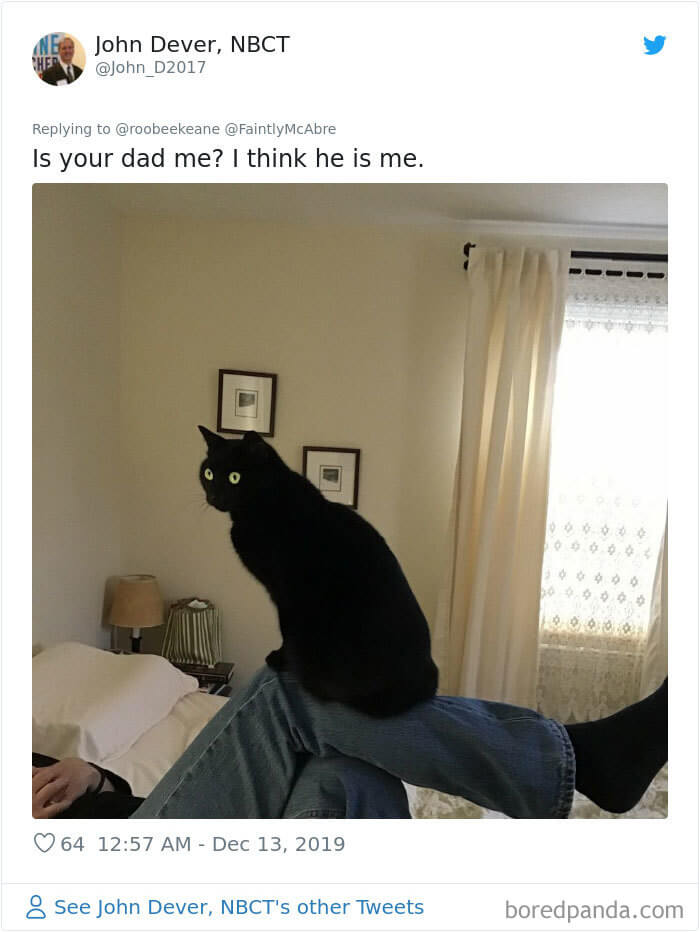 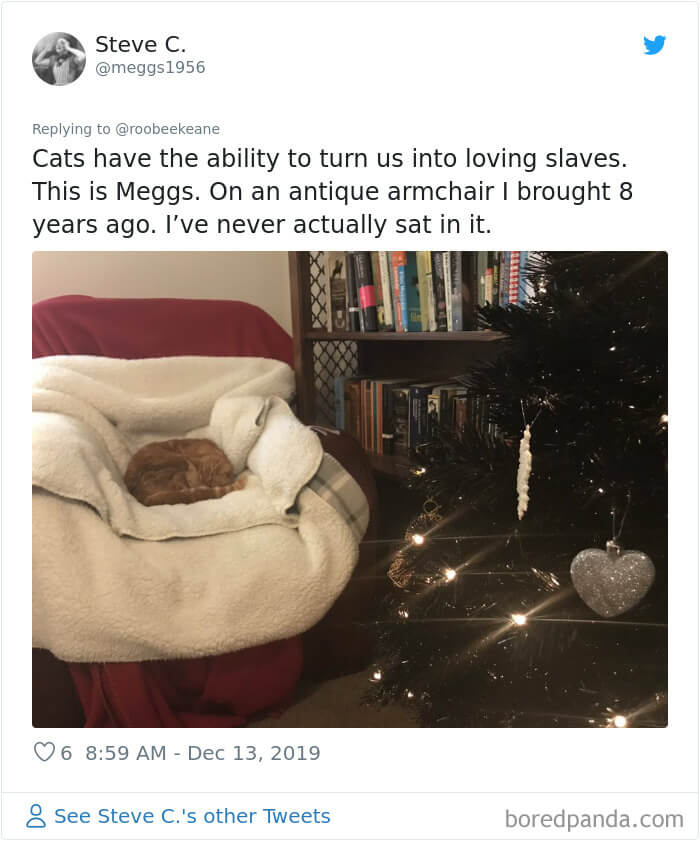 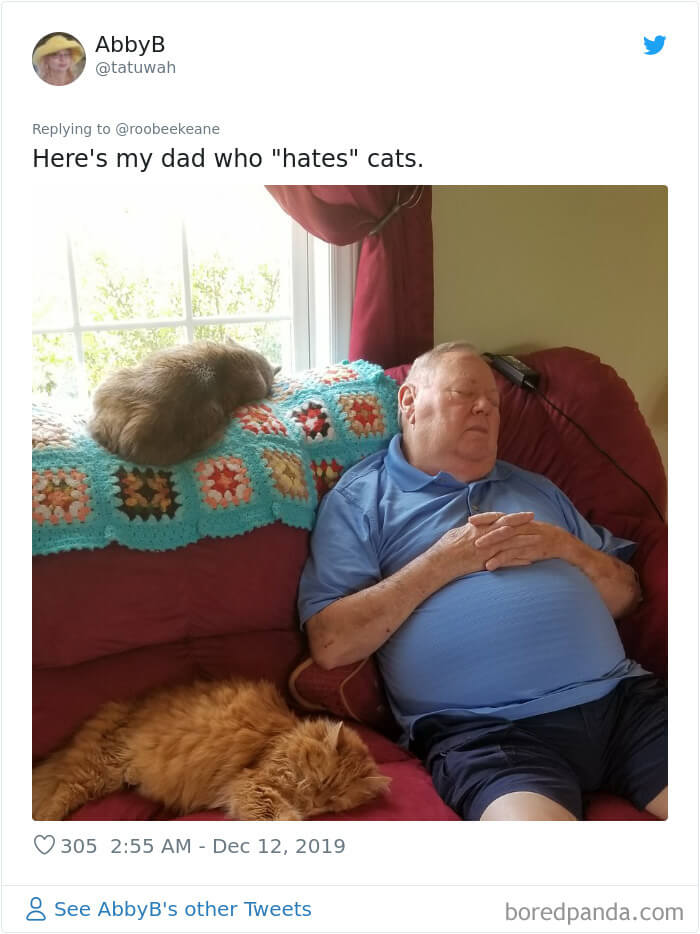 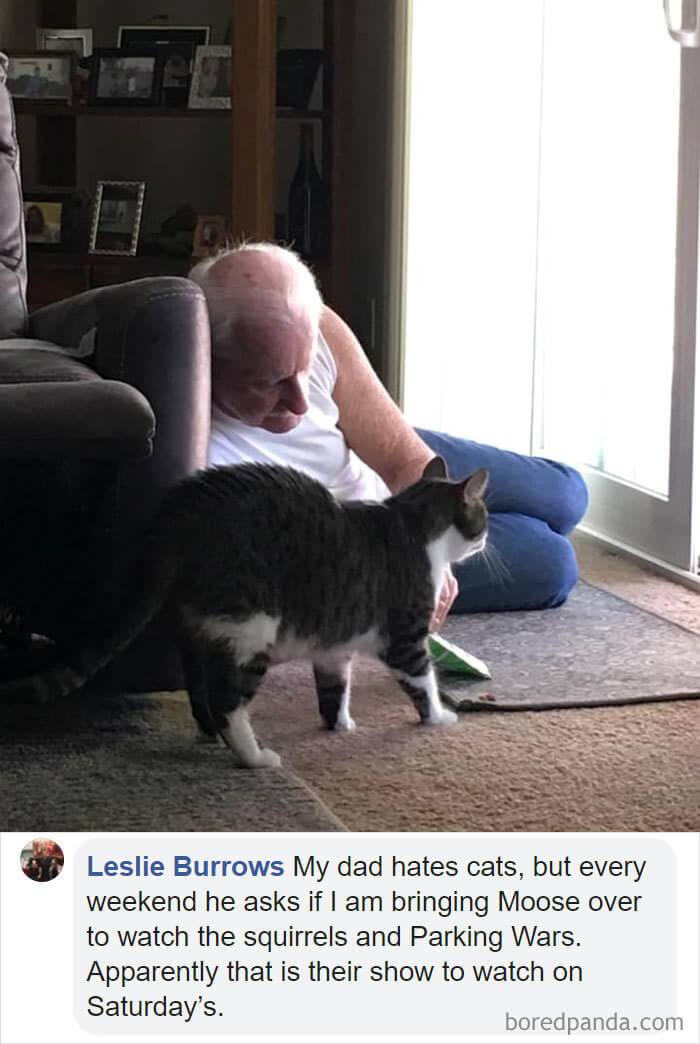 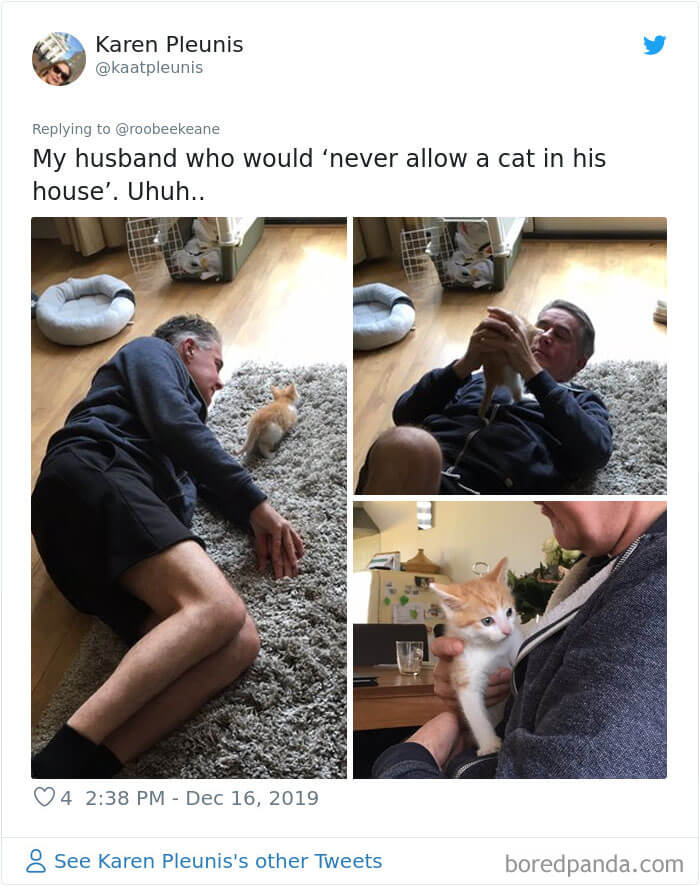 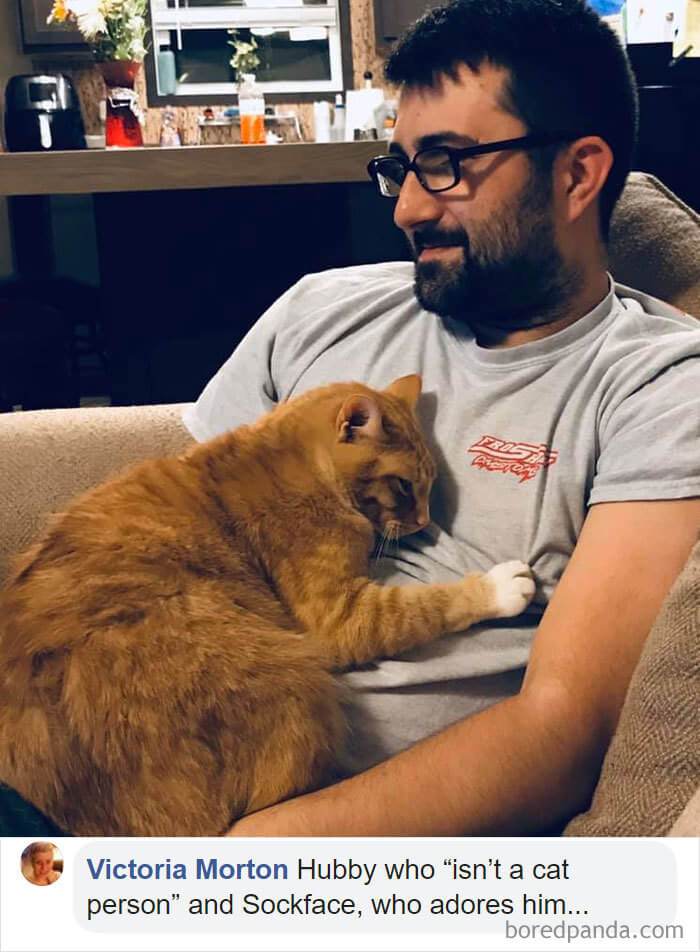 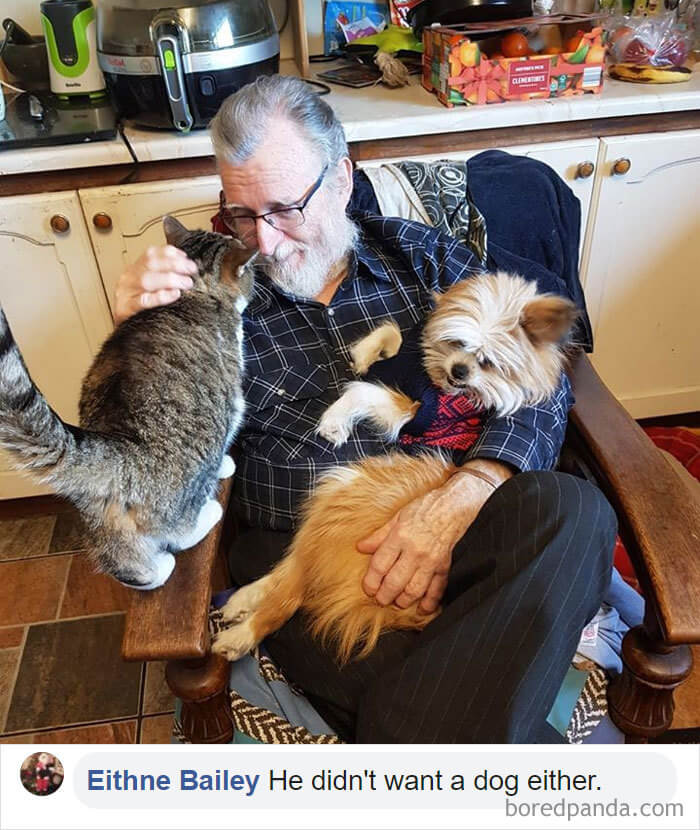 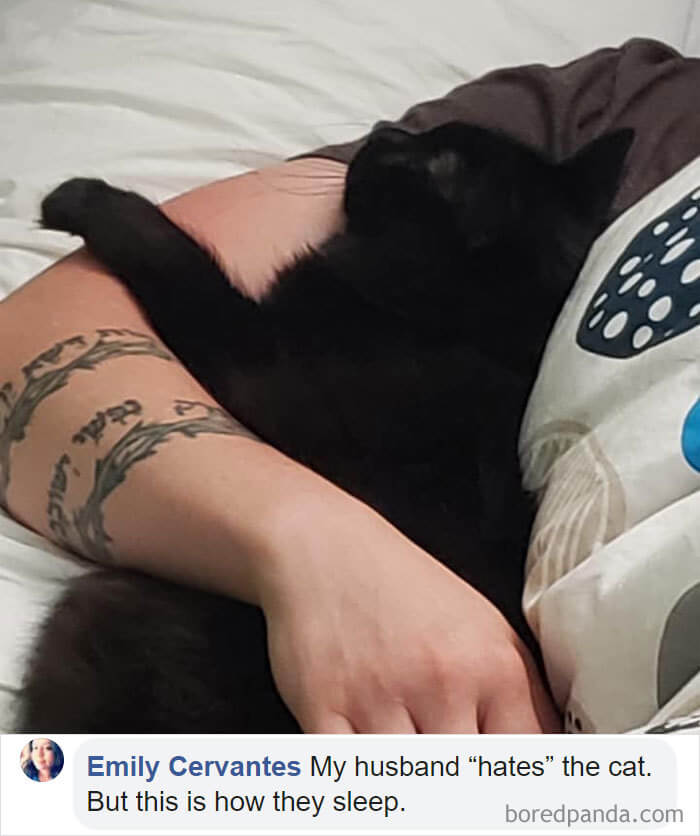 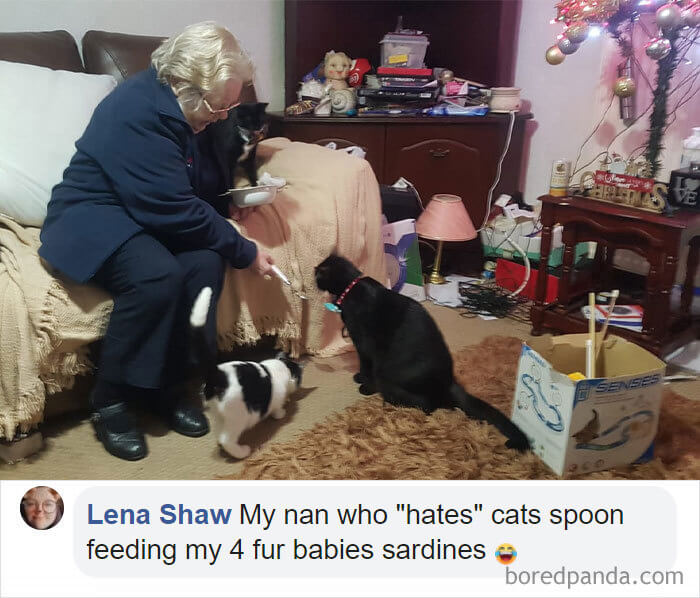 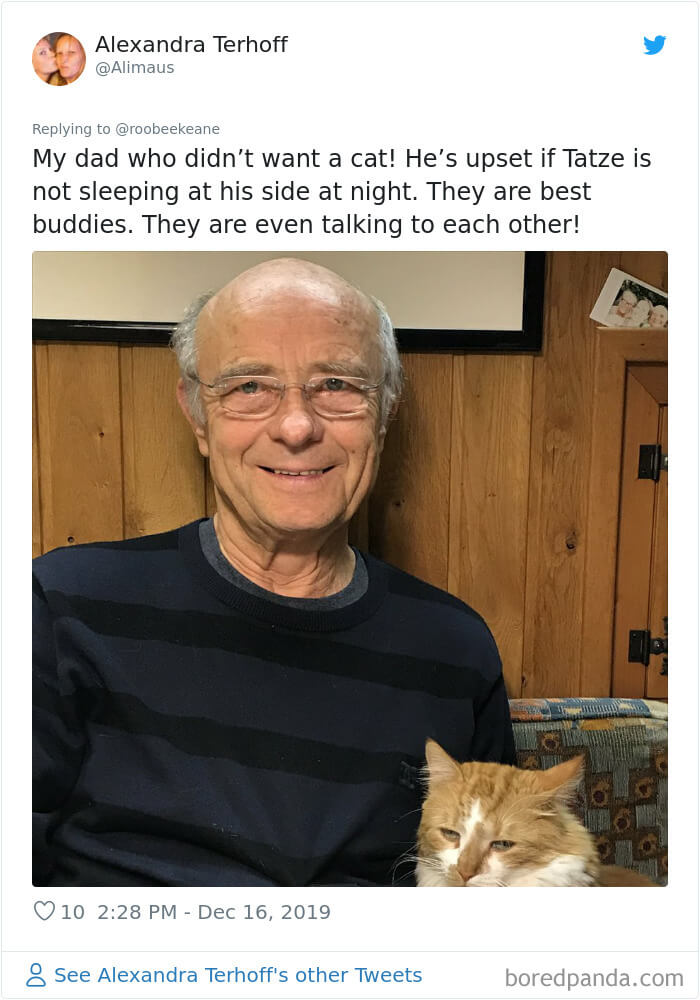 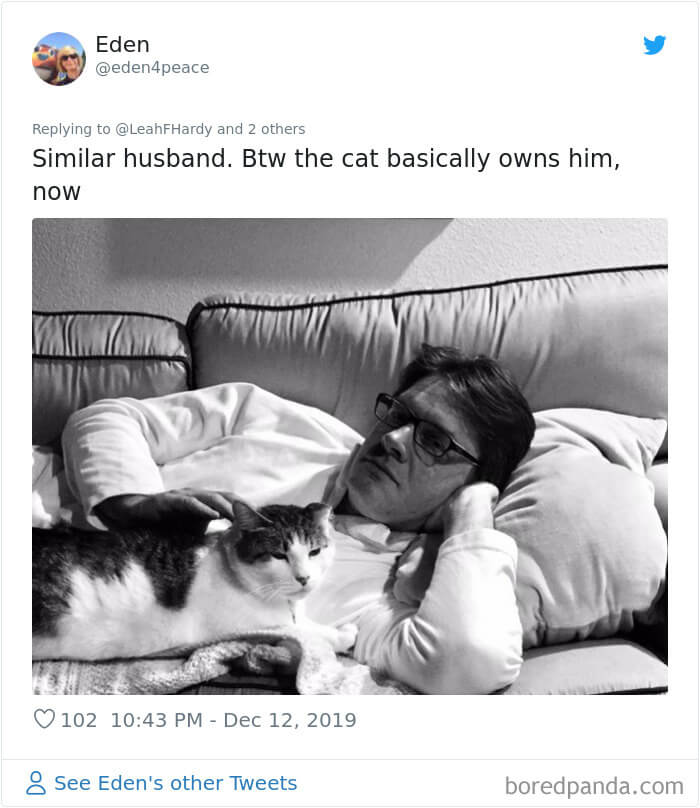 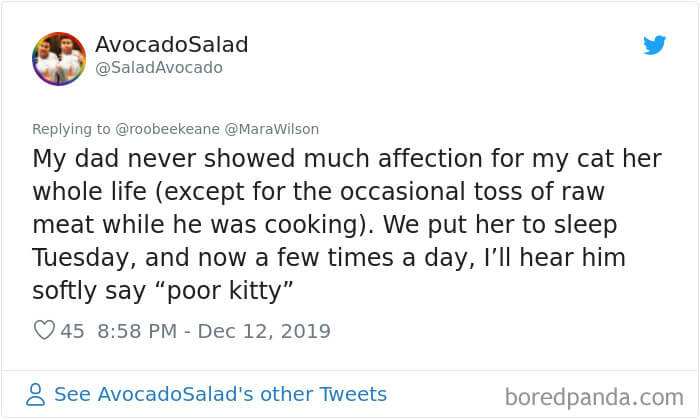