Cats have been labeled to be independent and nonchalant for more than a thousand years. Then many cat owners start to fan the flames by the act of leaving home for days or even months without hesitation. The series of home-alone kitty is not as comfortable as you might think, though.

Many vacations, long-term overseas business, or even family reunion periods have to be traded with unexpected problems, such as an unclean bedroom that is full of the cat’s waste. But don’t get them wrong, cats have no idea about the conception of being revengeful at all. It is because they don’t enjoy spending time alone for too long. Once you own a cat, please keep in mind that you have to engage a firm commitment with them. Before letting your step out of the door, here are 5 things you need to reconsider when it comes to leaving your feline.

#1 Boarding may not be the answer 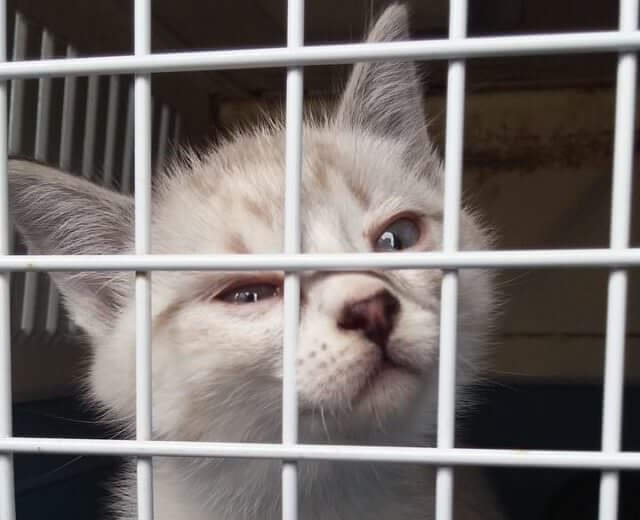 A boarding facility is a great place for dogs to lodge so they won’t destroy your house by their ‘unintentional’ mischief. However, when you put a cat into boarding, it will bring you a lot of downcast sequences. When a cat is away from the comfort zone, where it contains bizarre sights, sounds, smells of the environment as well as other animals, your cat will not be pleased to open. In contrast, they will be always in the defensive and stressful mode. As the result, the cat will neither compromise with the unfamiliar space nor have a sense of bonded connection with the owner.

“When cats are placed in a boarding facility, they get the double whammy of not having the cat parents around as well as losing their territory.” – Pam Johnson-Bennett, cat behavior consultant and owner of Cat Behavior Associates, LLC, said.

There are so much deeper inside of your cat’s mental health problems that arise. Anxiety, excessive aggression, anorexia, stress-related vomiting, and diarrhea while boarding are what the scientists and counselors forewarn when you are intending to send your cat to the boarding facility. Hiring a pet sitter to befriend your cat and letting them acclimate with that person while you are not home might be a better solution. 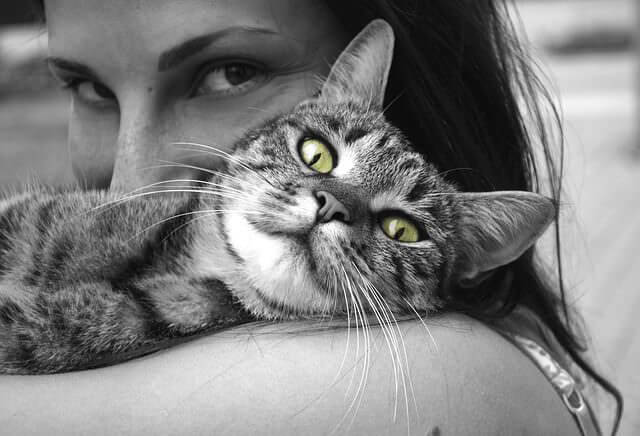 Cats are creatures of habit and routines. They can’t stand being away from their humans for more than a day. They will feel the abandonment over them when they don’t see the food bowl is filled or the litterbox is clean. The owner’s absence can be tolerated as long as you should ask for someone who is professional at looking after felines. The more caring, loving, and reliable that person is, the better.

“It will be less stressful for the cat if a normal routine is maintained in terms of having the litter box scooped regularly, food served at the normal times, and some degree of normal activity in the home.” – Johnson-Bennett said.

#3 A dirty litterbox will likely lead to a dirty house 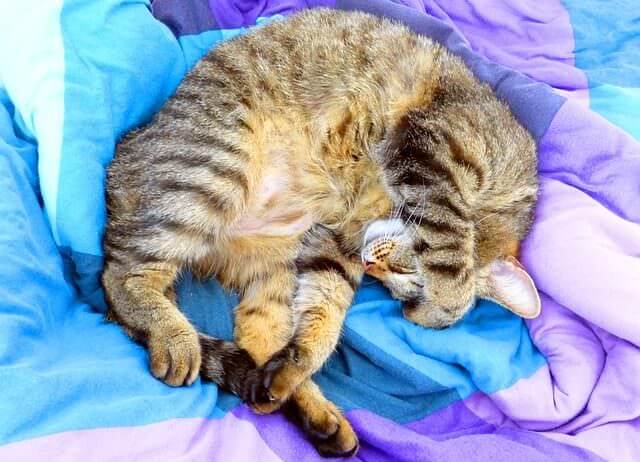 That is pretty much an unmistakable prophet!

Excrement from cats is the first and foremost concern when we are about to depart. Nobody is happy to see a dirty living room or bedroom, isn’t it? You might think your cat starts to act out or be dramatic to get your attention. But look at the litterbox!

When the litterbox of your cat is full, as fastidious as they are, they will never put a paw into the box, not even their whisker. So then they must find another cleaner and safer to release the waste. Your bedroom is their number one goal because they not only can do their business but they also feel your warmth and scent on the bed. Cleaning the box is very important for the cats and owners to have better well-being. 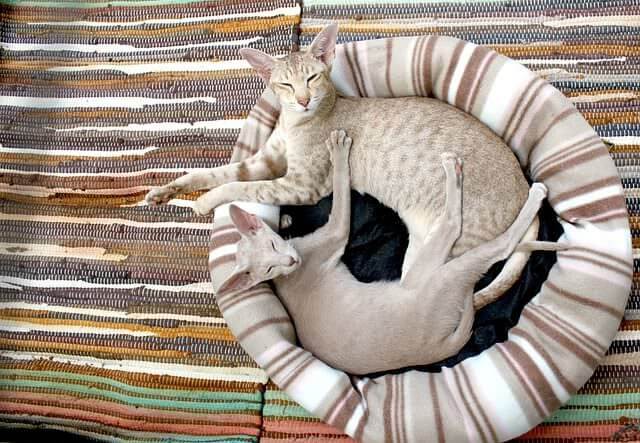 Felines want to be distant, indeed, but that doesn’t mean they want to stay away from you for their entire life. Cats may not show how affectionate they are by asking for your attention constantly. Instead, they love to turn the backside of their body in front of you. Cat’s love language is quality time. When you don’t learn to speak their language, they will feel lonely and doubtful. Cats in fact want to be around you. When they can’t meet the desire, anxiety will develop inside of them and some changes can be recognized. Behavior, appetite, litter box habits, or exceedingly grooming are some of the changes which indicate how lonely the cats are when their owners leave them.

“Because cats appear very stoic, it can be easy to miss signs indicating that all is not happy in kitty’s world.” – Johnson-Bennett said.

Some scientists and behaviorists suggest having a pheromone diffuser at home or getting another pet so they can have company with each other. 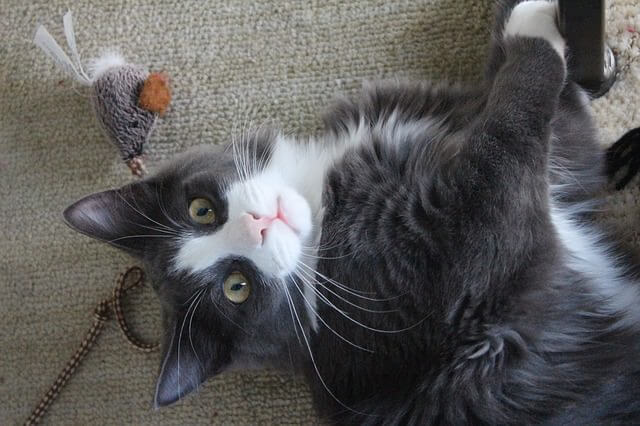 Atmosphere enrichment is a must for every cat because they are simply curious and playful creatures. They will not be happy if no one challenges their brain. Cats love interactive games, problem-solving playtime, feather wand toys, bird watching, and scratch post (if your cat is an aggressive one, offer them a catnip-infused post). Let’s spend a little time playing with them so they can release the conserved energy.

“Create a little fun for the cat before you go off to work.” – She said.