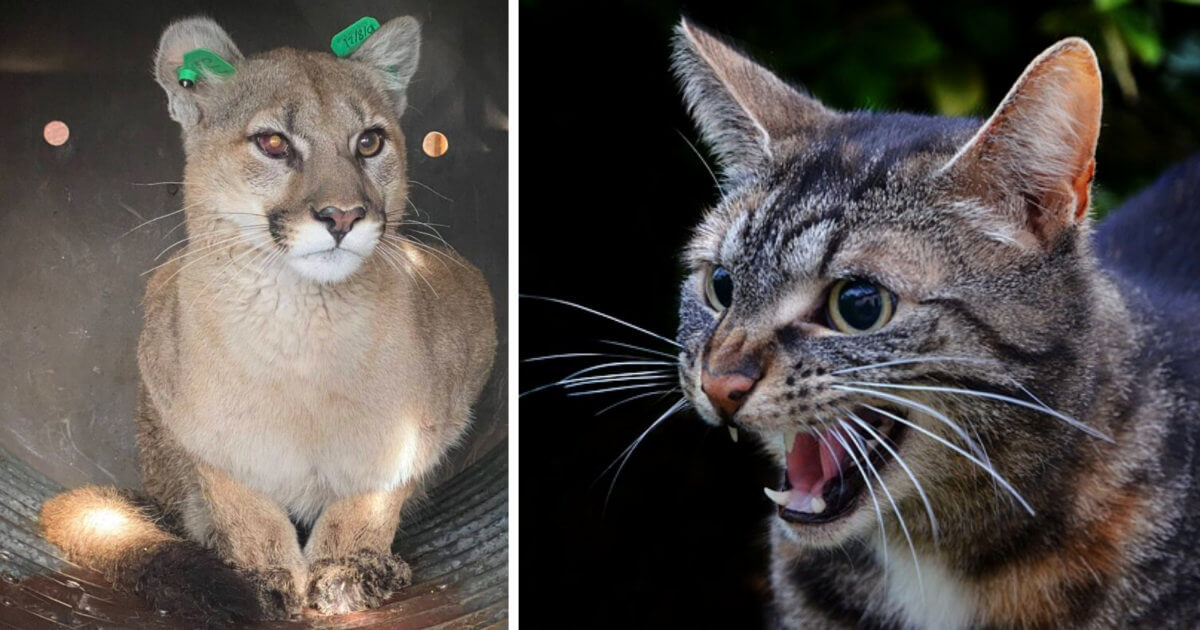 “Mommmm, I saw a ghost yesterday!” , “Mommmm, I’m hungry!”, “Mommmm, I lost the crayons, can you please help me?” As a human, we know that our beloved children need help when they shout it out. Some introverts tend to speak gently and slowly when they deal with a problem. And whenever they voice out, we can solve the problems quicker and easier. But how about animals? If you own a parrot, I have no idea when they need help because they are the 24/7 chatter. If you own a pupper, they will be whining, whimpering, and trembling all day to signify the depression to the owner. If you own a cat, a master of hiding pain, it takes patience and knowledge to understand their trouble. Luckily, there is one kitty in Colorado who doesn’t hesitate to meow loudly to his humans when he discovers a bigger cat under his favorite spot. 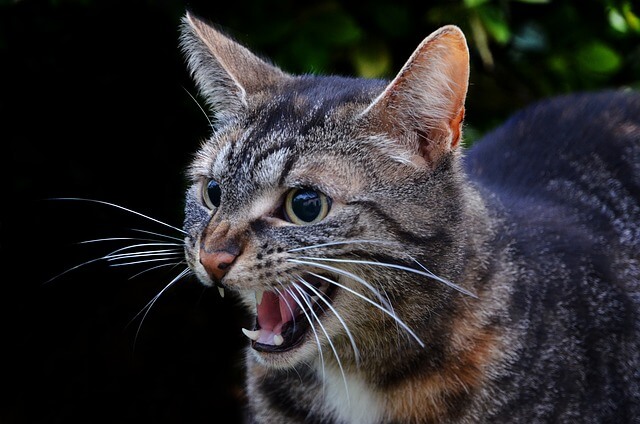 Lily Rutledge-Ellison and her boyfriend are living in Englewood with Wesley, a cat who loves to spend time snoozing under the home’s deck. One day, the kitty’s go-to space was unexpectedly stolen by a big mountain lion. Being so frightened, he started to puff his tail and ran to tell his mom.

“We were walking with him, and he went under the deck and came jumping out with a really bushy tail.” – Lili said.

Lily knew it must be something terrified for Wesley to freak out, she asked her boyfriend for help. When the man came to investigate the situation, he saw exactly what Wesley had found: a wild lion cub was sitting underneath the family’s deck and staring right back at Lily’s boyfriend. But once in a blue moon, a wild animal couldn’t be in Englewood, according to Lily.

“I was like ‘in Englewood? No way.’ That’s why I really didn’t believe it was a mountain lion. I thought maybe a bobcat.” – She said. 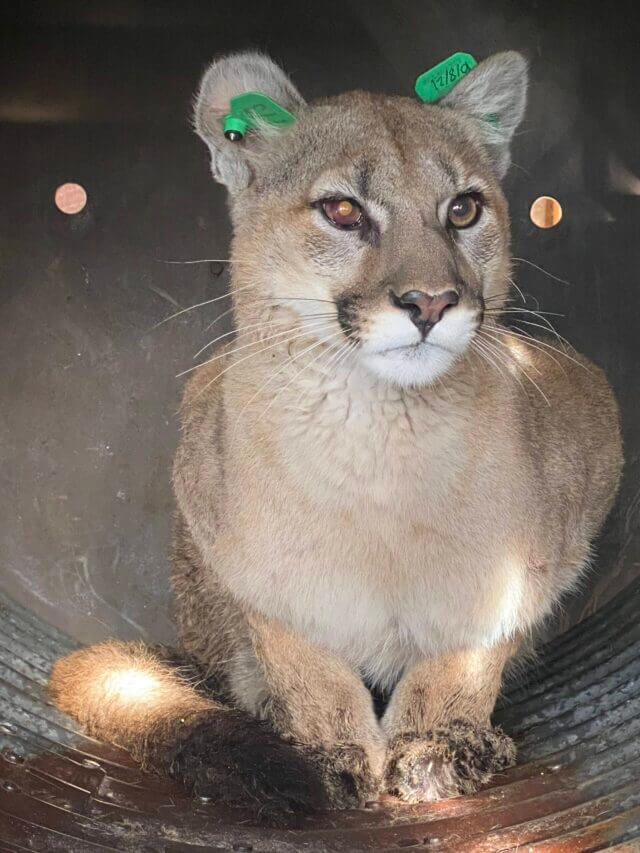 The family contacted Colorado Parks and Wildlife (CPW) to help them remove the lion from the deck. It was said that this cub was about 2 years old and weighed 60 lbs. The CPW officers tranquilized her to safely make it out. It took 5 hours to take her out of the place, the family was relieved and thankful for CPW’s help.

“Everybody was very gentle. They were really trying to be as safe as possible for all the people around.” – Lily shared.

CPW said that the mountain lion might be looking for shade or food so she sneaked under the deck. Although mountain lions are not aggressive, they may find a source of food including deer in the greenbelts in the city, skunks, raccoons, even pets, or hobby livestock. CPW also assumed this lion might be the one whom they were searching for earlier. There was also a mountain lion who was spotted 10 miles south of Englewood on July 6, and this could be her.

The mountain lion was released back to the wild from the transport trailer. Thanks to Wesley’s intuition, he had helped the family as well as CPW. The family was back to a normal life without any big cats!

Matt Martinez, Area Wildlife Manager commented: “The reason we chose to go hands-on with this mountain lion was because it was so deep in the heart of the city.”

“We are glad this operation worked out so smoothly for that neighborhood and for the mountain lion. We’d like to thank the Englewood Police Department and Code Enforcement for assisting us in getting that lion out safely.”