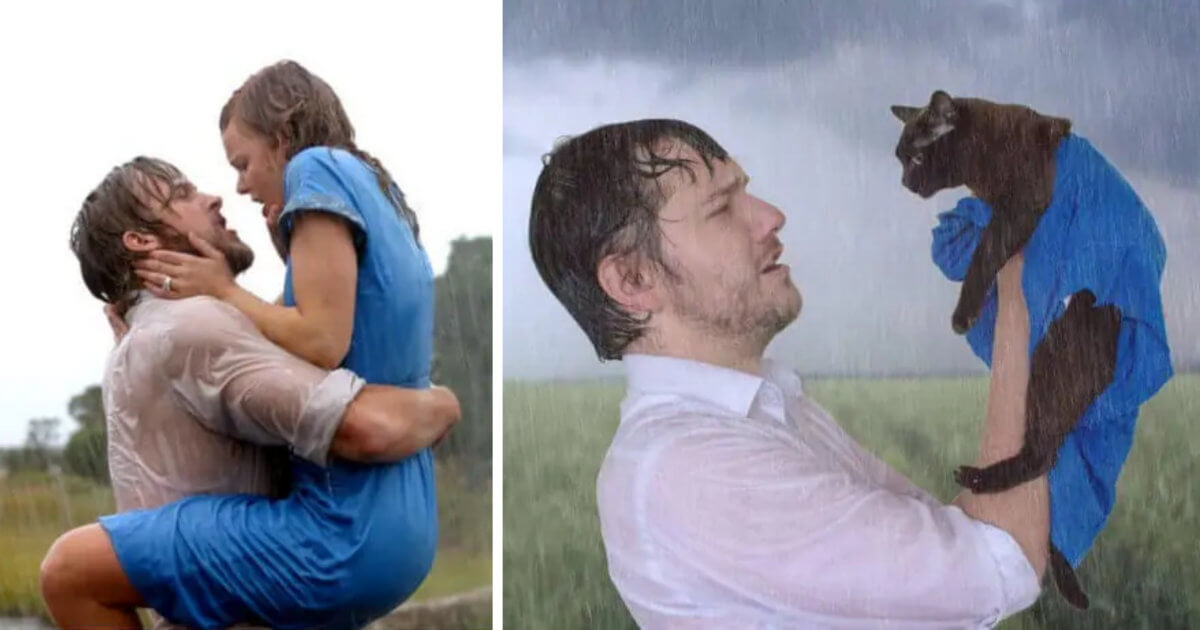 What is the strangest thing you have ever done with your cat? Cat lovers are constantly coming up with tons of funny ideas to give their cats a chance to shine bright and take over the Internet. Why? Cause of course cats make everything better! David and Sarah, a couple from the UK, made the most hilarious decision when they have recreated some famous movie scenes with their 2 adorable cats named Willow and Tara.

The couple revealed their idea: “We started doing it as a picture question in our pub quiz’s film/TV round, and it went down really well so we made it a regular thing.” Willow and Tara are the project’s stars throughout. Humans photograph their beloved cats and use Photoshop to create finished products. They post photos on Instagram and ask their followers to guess which film they’re attempting to recreate.

“The cats clearly think we’re weird. It can be a challenge to get [the cats] to cooperate, but they get lots of treats so that tends to win them over to our nonsense.”- said Sarah and David. And they are not gonna stop at just 14 outstanding movies below! “We’re going to keep making them. It’s a hilarious way to spend a Sunday!” 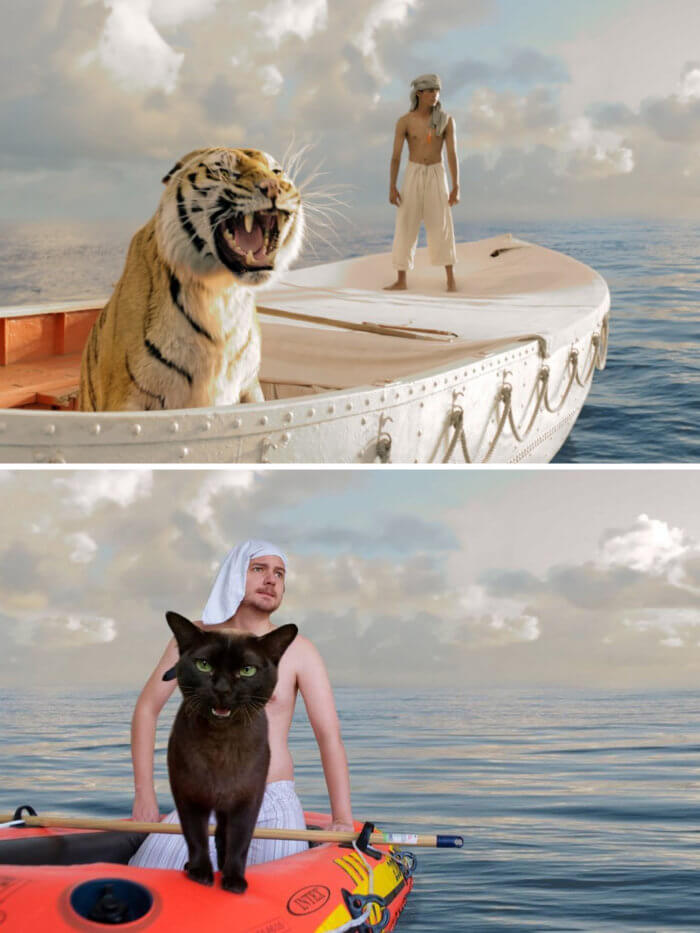 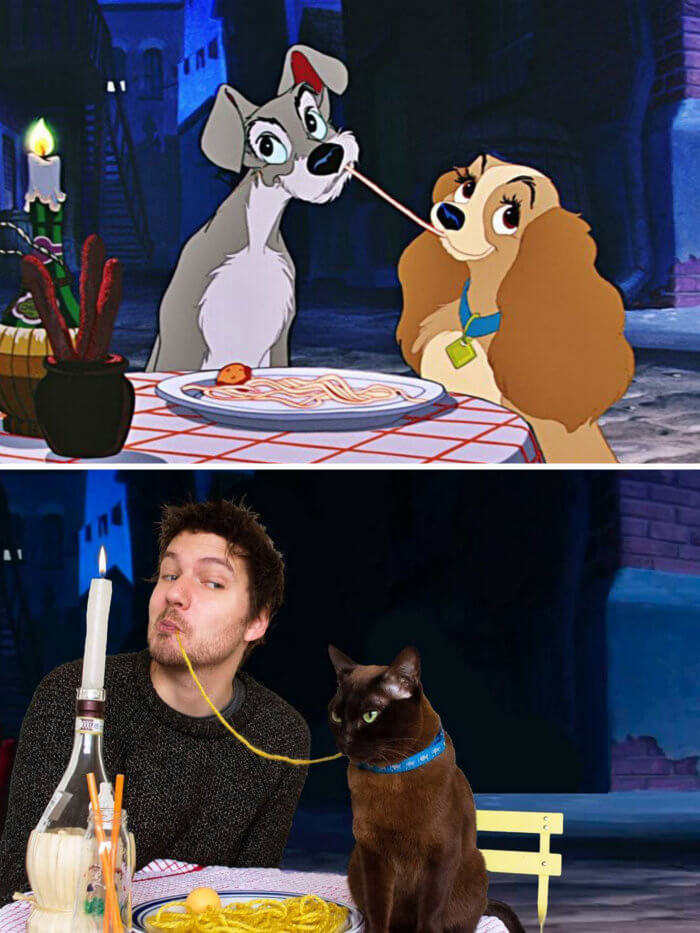 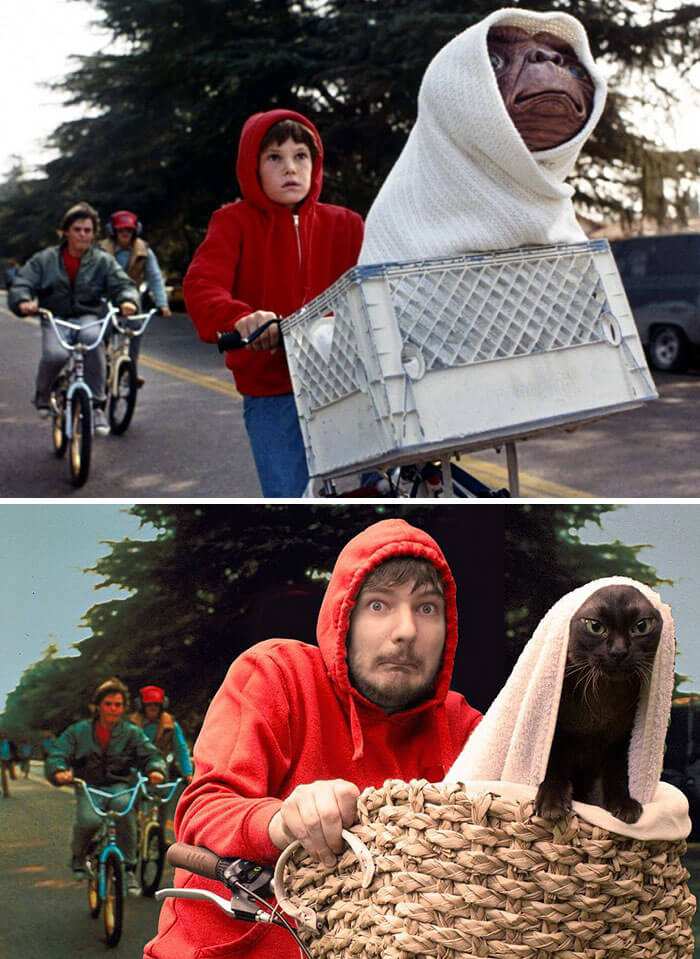 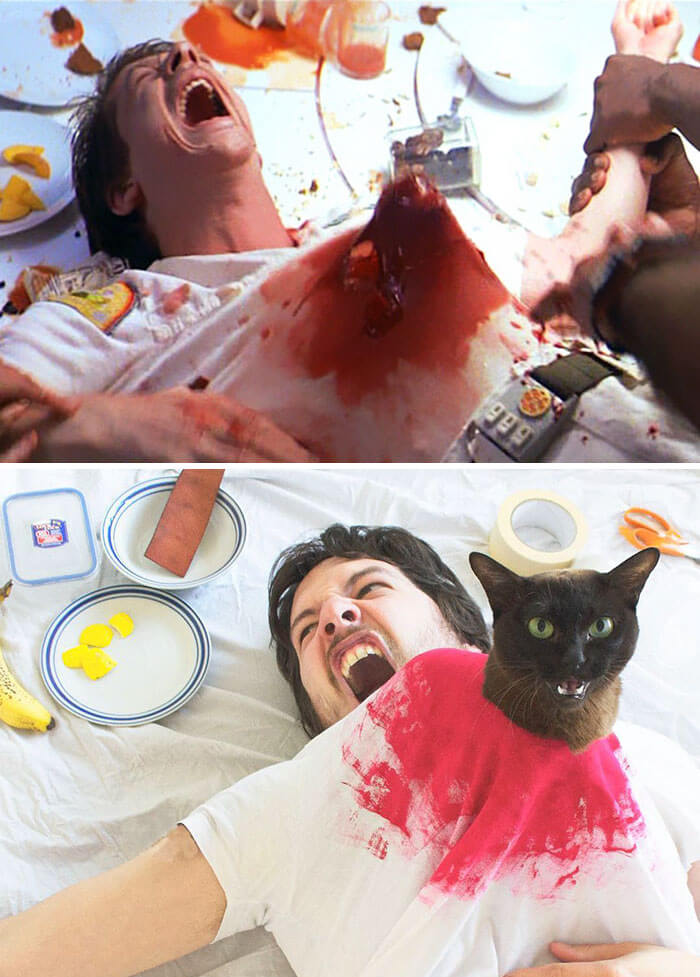 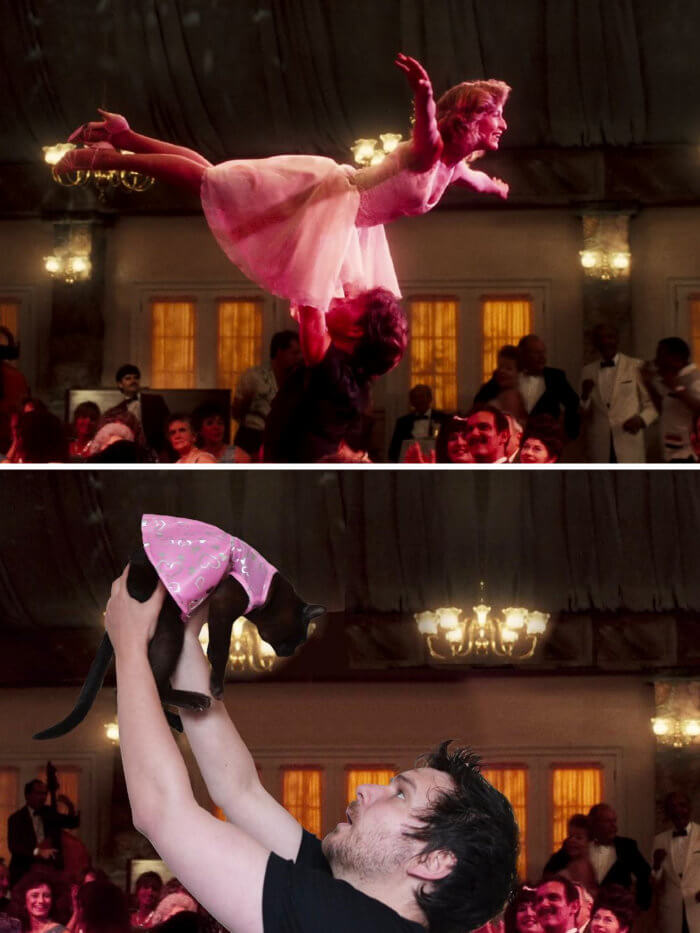 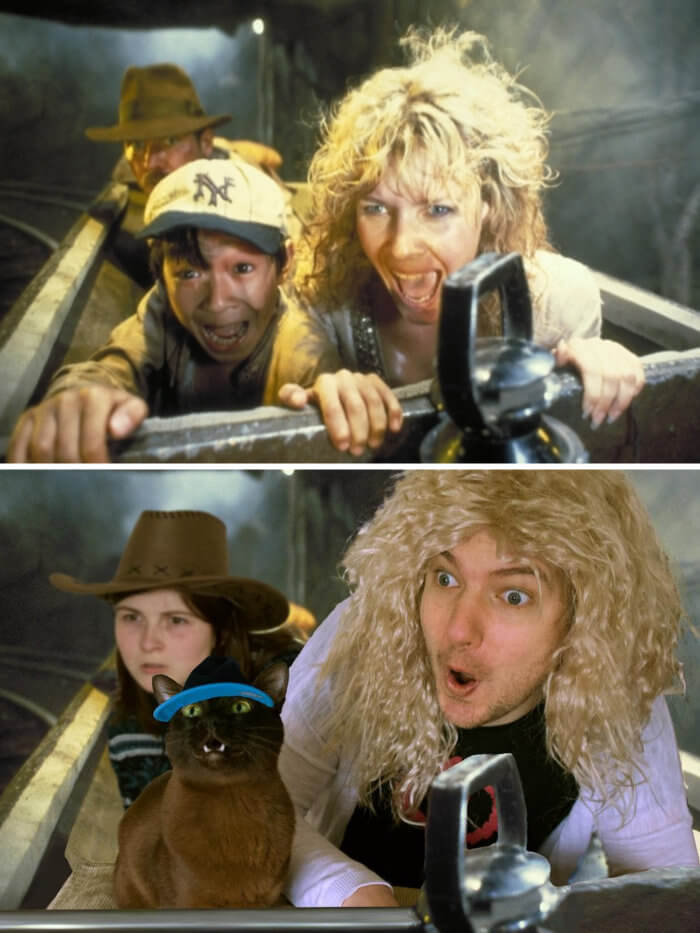 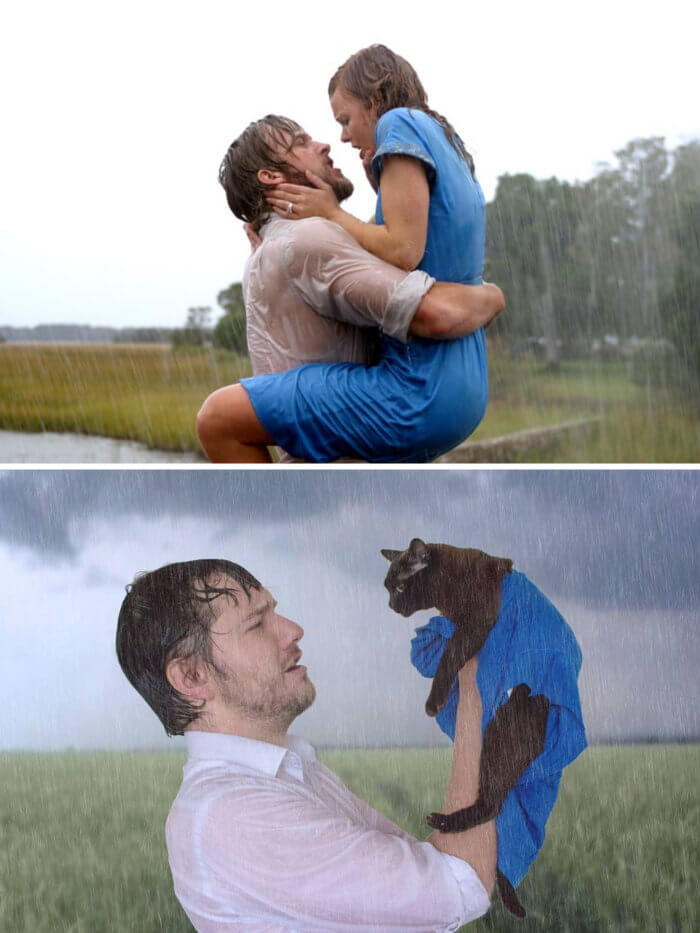 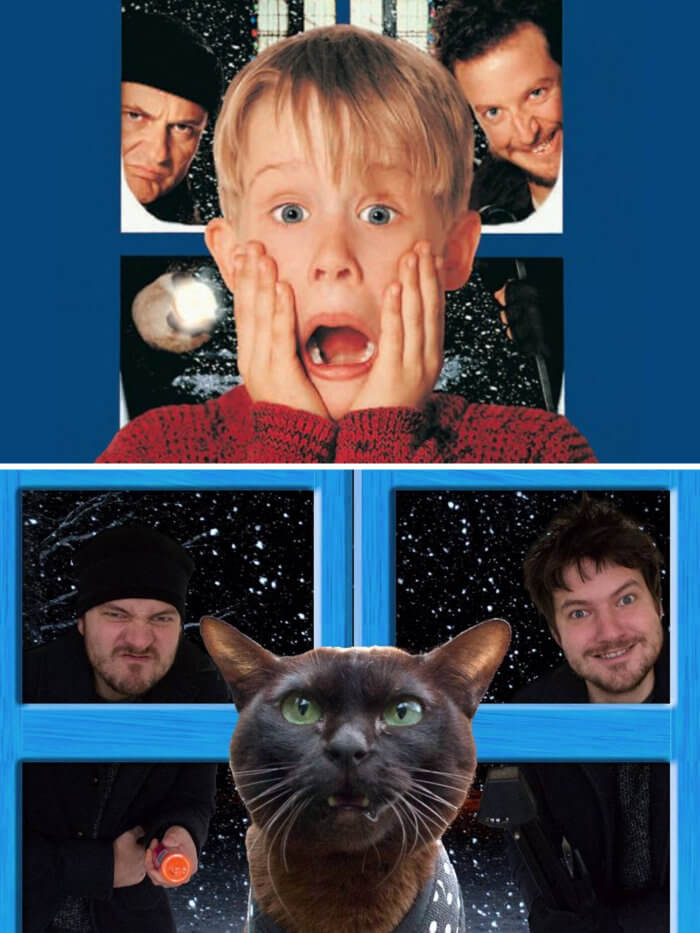 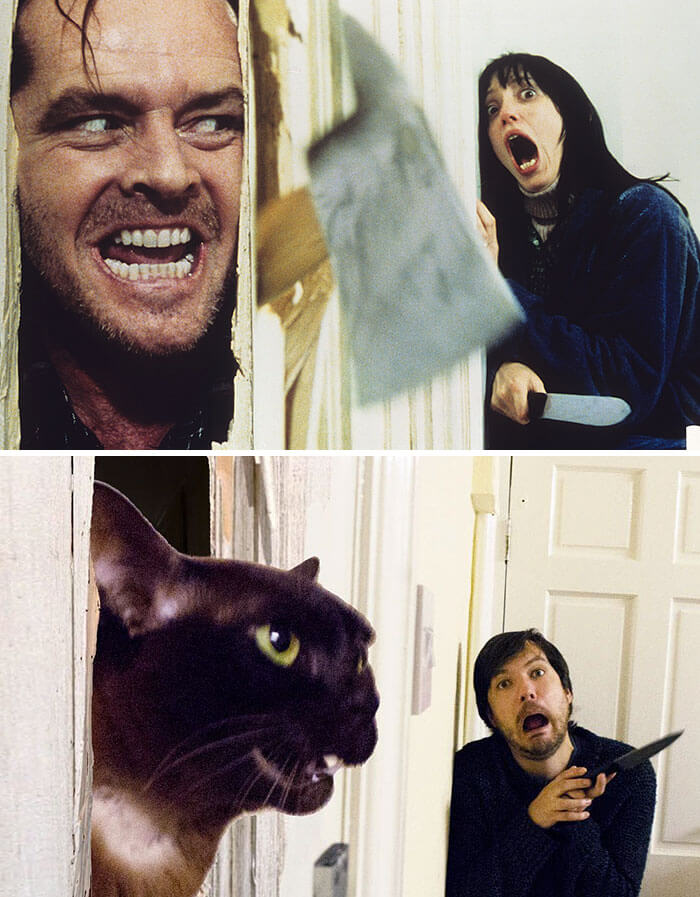 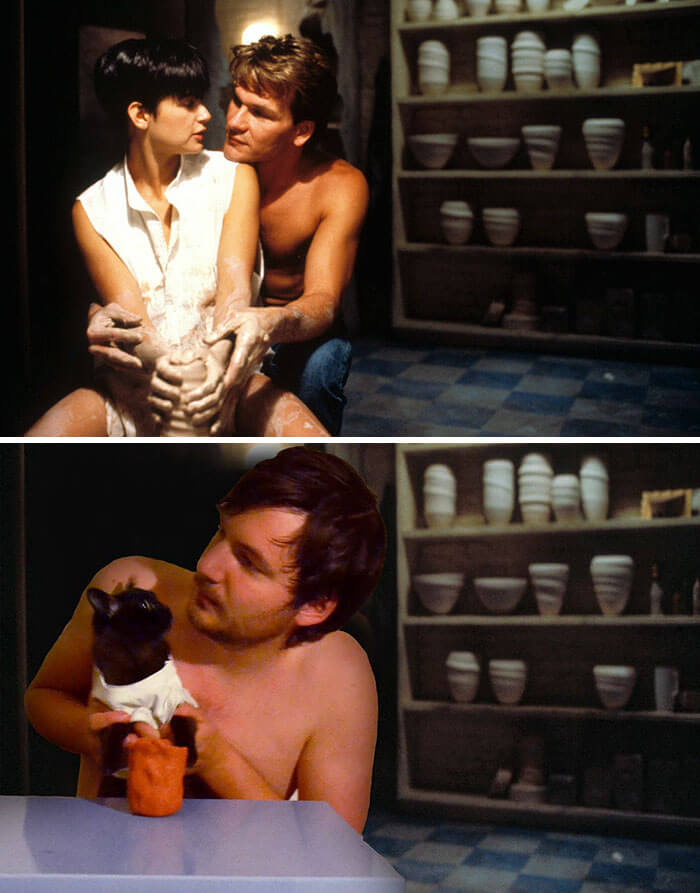 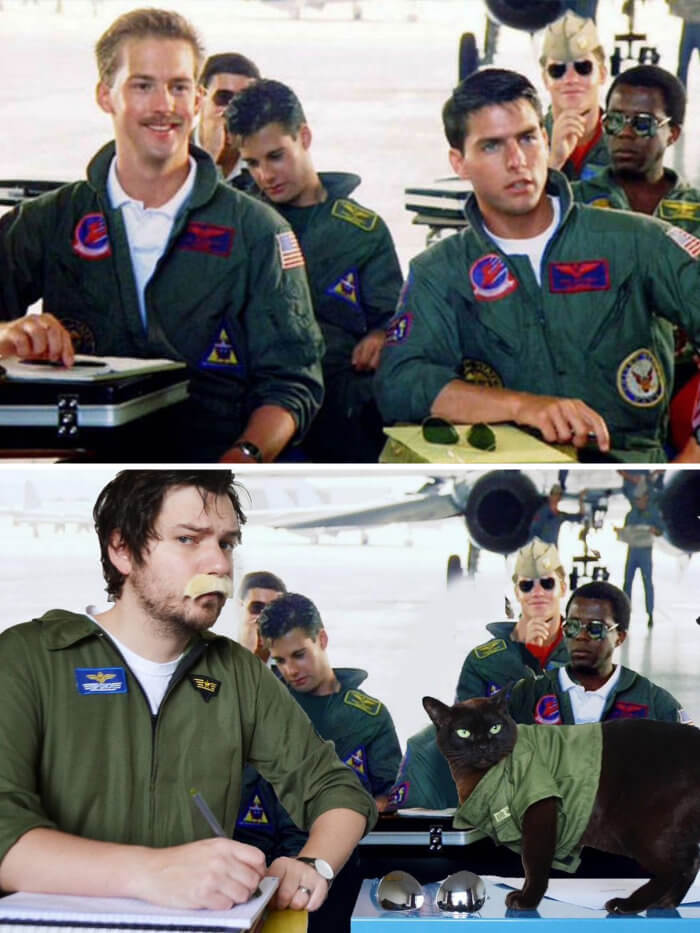 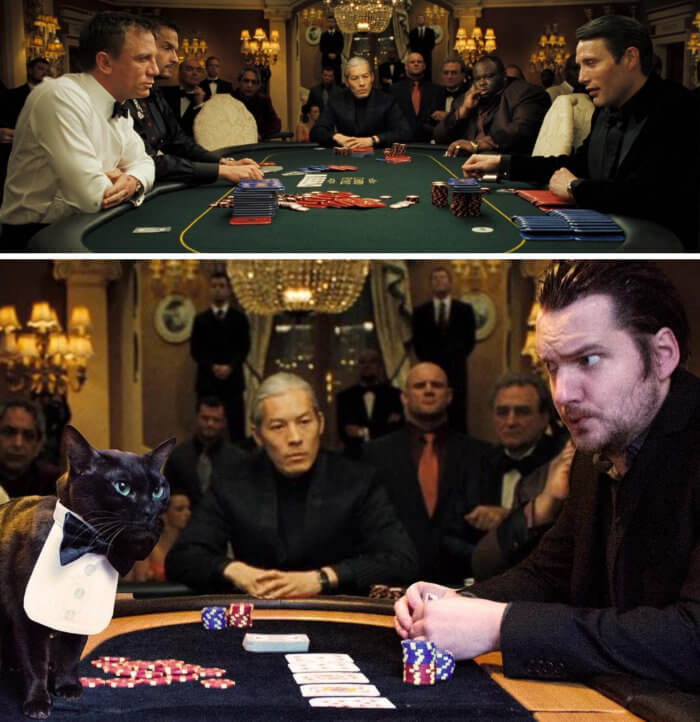 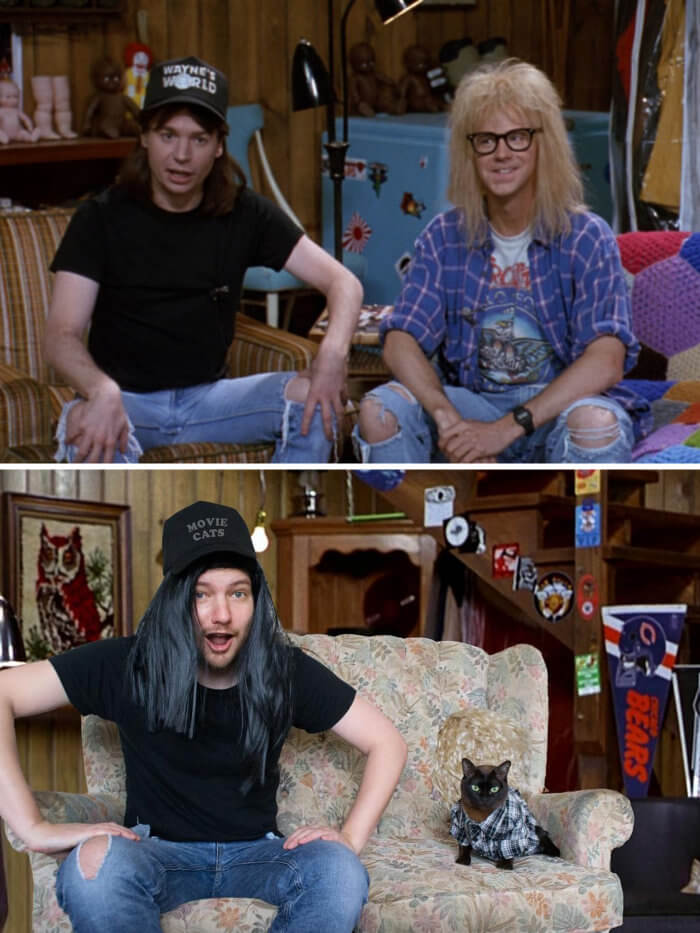 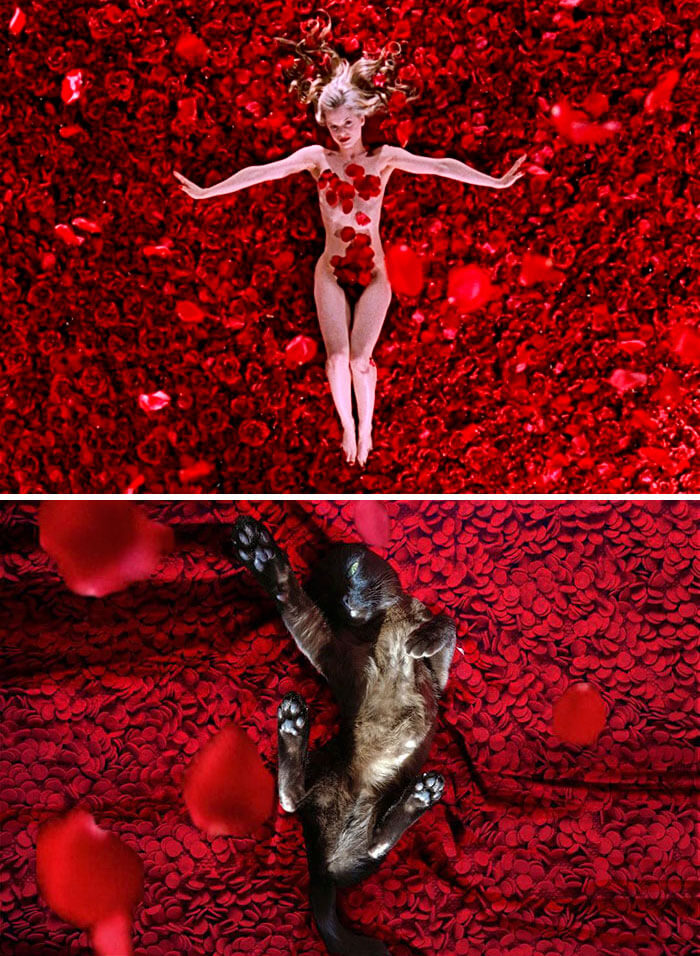