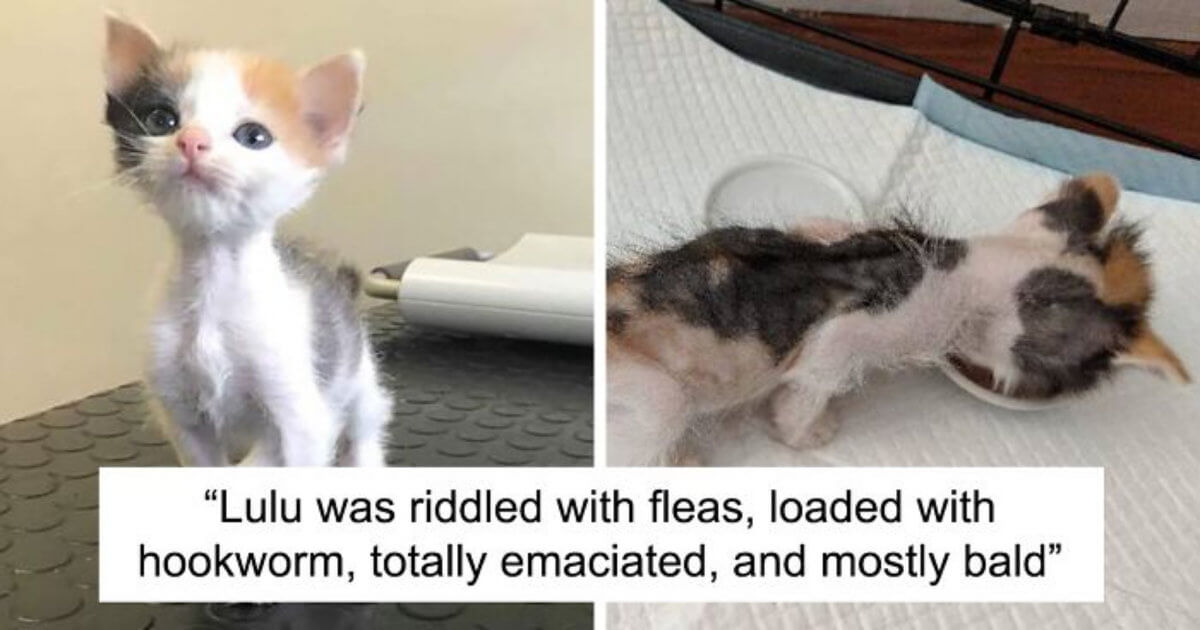 Most of us have these vivid images of cats as super mischievous, yet cute and beautiful animals that are well-cared for and live in the spoiled, happy life of their families. This association is usually based on the fact that most of us have either owned pets or witnessed others (friends, family members, etc.) taking good care of them. However, for some animals, this is not the case, as a significant number of animals, particularly cats and dogs, are either born or abandoned on the streets to fend for themselves.

Such unfortunates happen, but Gidypet believes that there are many wonderful people who, despite the difficulties, care for stray and abandoned animals. They have one goal in mind: to provide them with a better life, one that will hopefully lead to them fully recovering and finding a loving home where they can spend their best days in a good place.

The staff and foster volunteers of Best Friends Felines, a rescue center for cats and kittens in Brisbane and the surrounding areas, are among those wonderful people. They are here today to share about a special rescue case: Lulu the kitten.

Lulu was a severely malnourished kitten when she was found, she was then brought to the shelter in the hopes of a second chance at life

“A local vet nurse contacted me about a kitten in need of rescue after being surrendered to her clinic by her owners to be put to sleep. She arrived with all her siblings who were all deceased,” Kiki, of Best Friends Felines shared.

“Lulu was riddled with fleas, loaded with hookworm, totally emaciated, and mostly bald as the babies were so hungry they ate each other’s fur to try and get some nutrition and sustenance into them”

Her rattle-boned body broke everyone’s heart  in the shelter

“Lulu was incredibly emaciated and her odds of surviving were not great as her organs had taken a beating being so starved, not to mention the flea and worm burden”

“Then compare it to a photo of her eating at the food bowl showing how gaunt she is, with her spine and every bone protruding quite obviously. Lulu weighed less than 300 grams. She was about half the body weight she should be for her age and in a kitten, that’s massive.

Arriving at my home and seeing the tiny and fragile shell the vet nurse lifted out of the carrier just broke my heart as she was so failed by her owners to allow her to get to this state. She was tiny but mighty with such a will to fight to live.”

“Lulu was one of those kittens that captured your heart instantly, not just because of her condition, but because she has the biggest personality, boldly confident and super outgoing”

“She was never ashamed to yell for your attention and demand cuddles! She adored everyone she met, from humans to other cats and dogs”

“She started to gain weight and her fur started to grow back. She moved to another of our foster carers who have a single kitten, Peach, who came in much like Lulu in body condition, and the two girls hit it off immediately”

“It was almost a tear-worthy moment to see these two babies so failed by humans, the same age and so depleted from their start to life as they ran and greeted each other like long-lost friends and immediately started bopping each other and wrestling.”

“Lulu was in care for many months to recover from her rough start to life, but eventually, she was able to get her vet work done and go up for adoption”

Thanks to the devoted care of her new owner Reece, there was no doubt that Lulu soon got bigger and healthier. Her energy levels boosted and her true colors shine through as well. She is now a full-time purr machine and a spoiled feline who demands all the love and attention from everyone around her.

Lulu, now Ciri, is doing wonderfully as an adult kitty, fully recovered from her start to life

She loves cuddling up to her new owner

Lulu is a living miracle, and she proves that humans can make any pets’ lives better by providing them love, time and dedication.