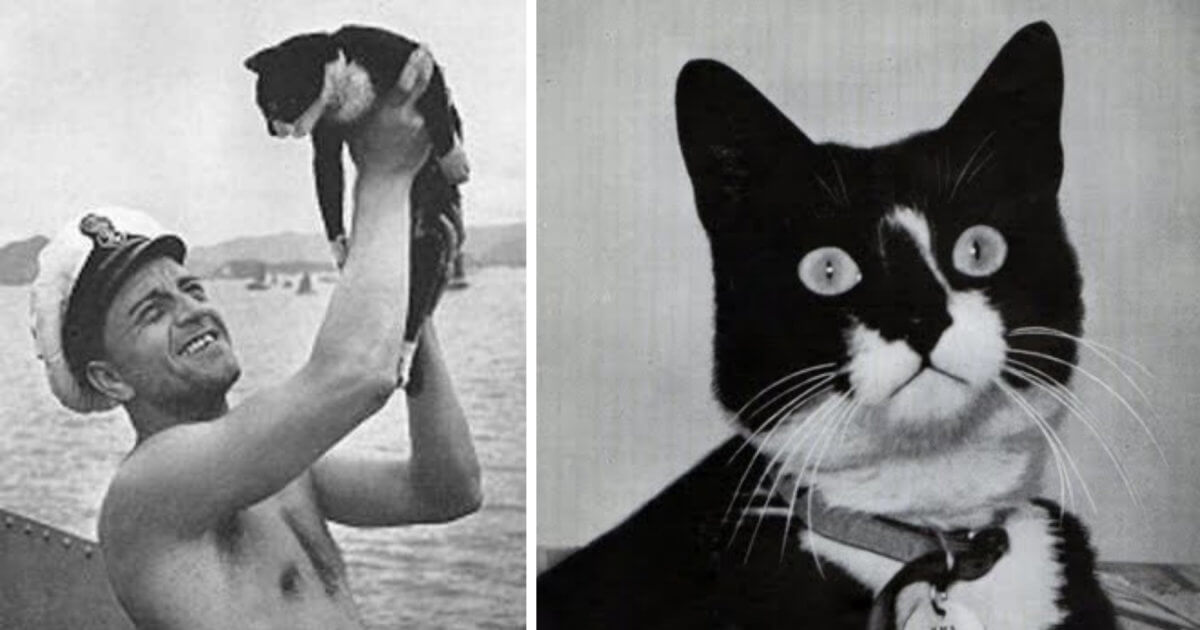 Ahoy there, this incredible story will absolutely blow your mind away! So don’t go yet, let’s come on board and find out who Unsinkable Sam is.

Legendarily, cats have been told to have nine lives. But have you ever examined whether it’s true or not? In the 1930s, there was a tuxedo kitty named Oscar who stepped out and proved that he had had nine lives after surviving three sinking battleships Bismarck (1939), the HMS Cossack (1941), and the HMS Ark Royal (1941). With a mystery that had happened three times in a row, the cat was given another name – Unsinkable Sam. 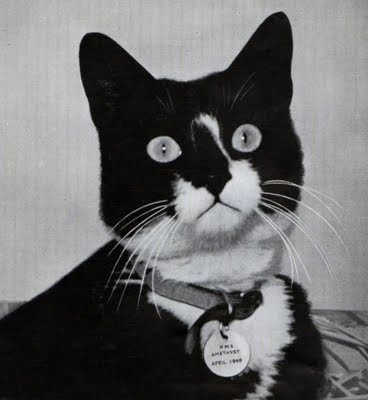 Unsinkable Sam started his boat business from the Nazi regime, the Kriegsmarine, and ended it in the Royal Navy. Overall, not many people were lucky to live due to the damages of these ships during World War 2, except Sam the unsinkable feline. His marvelous journey started from Bismarck sinking. 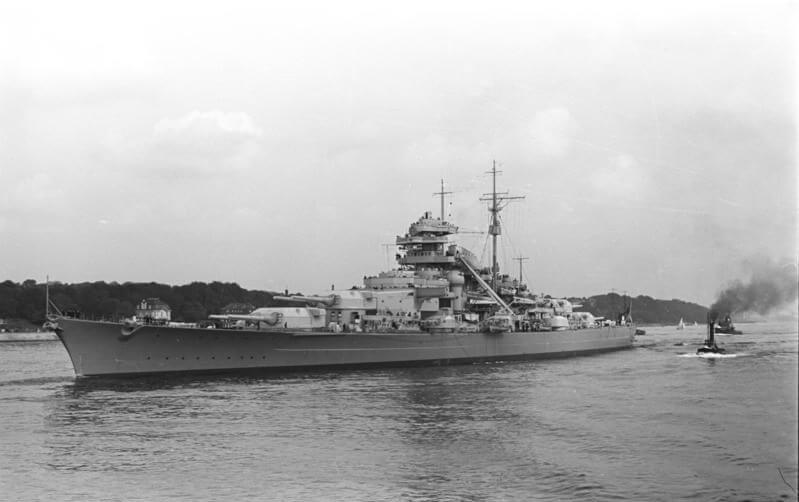 Oscar the cat was on board for the first time with his owner, who happened to be a crewman of the German battleship Bismarck. On 14 February 1939, one of the two Bismarck-class battleships which were built for Nazi Germany’s Kriegsmarine was launched. In the battle with The Prince of Wales, the Bismarck battleship was unfortunately sunk. The severe spectacle had led 2082 members to death, only 118 crewmen were alive. Two hours later, Oscar was found floating on a board! He was picked up by the homeward-bound British destroyer HMS Cossack. People had no clue about the cat’s presence in the water, so they named him Oscar. 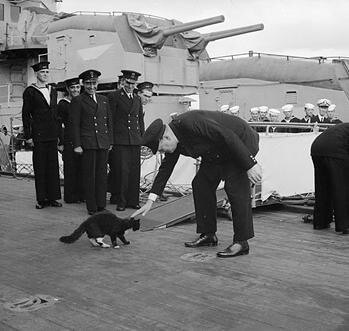 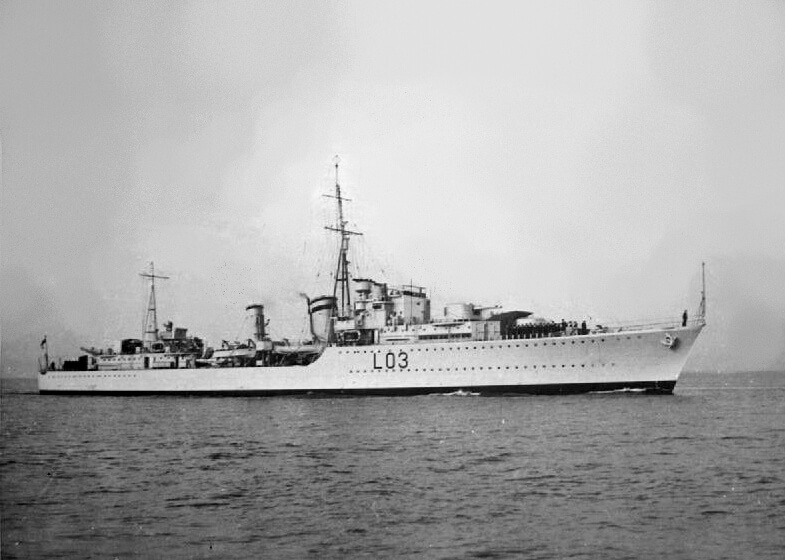 Once again, Oscar the cat served on another boat a few months later. The Cossack destroyer was on the duty of going to the Mediterranean and North Atlantic. However, it was drastically damaged by a torpedo, which killed 139 people of the crew on the ship. On October 27 1941, the destroyer’s tow was out of hand so it finally slipped and the whole ship sank to the west of Gibraltar. Surprisingly, people saw a kitty who was clinging to a piece of wood. He was picked up and brought to the shore establishment in Gibraltar. Being amazed at how Oscar’s story went, the British officers gave him another name that was more fitting – Unsinkable Sam. 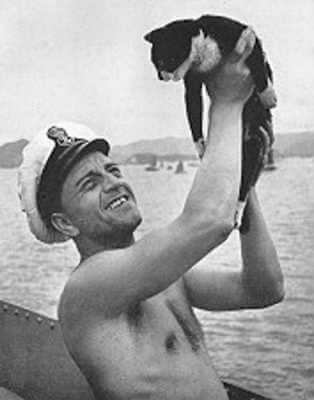 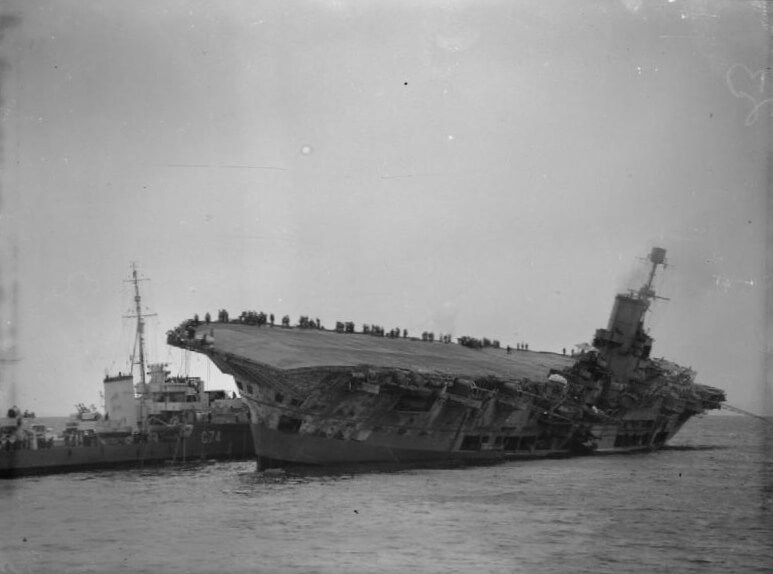 Sam was then adopted by the Ark Royal crew. Little did Sam know, the ship that he went on was less unfortunate than the last two warships. It was said that Ark Royal survived several near misses. However, when the ship was returning from Malta on November 14 1941, it was bizarrely sunk by a U-boat. The cat was no stranger to this tragedy, he did a double-take. Sam was found floating on a plank by a motor launch, but this time he was “angry but quite unharmed”. It seemed like Unsinkable Sam had had enough of serving on sinking boats! After all of this, Unsinkable Sam’s adventure must be ended so that the cat could live safely in his entire life. 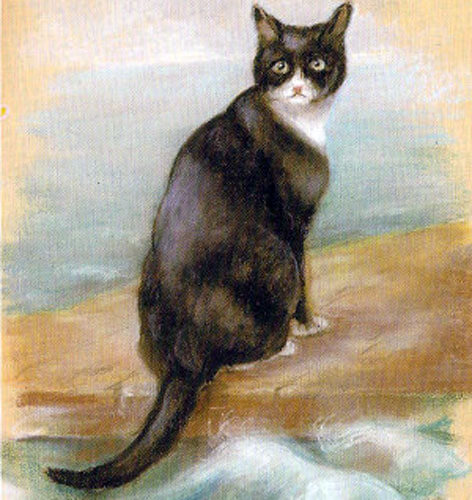 It was said that Unsinkable Sam was transferred to a dryer and healthier job on the land. He finally used his natural instinct to hunt mice in the building of the Governor General in Gibraltar. After a while, Unsinkable Sam rested in peace in 1955 at a ‘Home for Sailors’ in Belfast in the UK.

We are not 100% sure about this story whether it was just a myth or a plain reality, but the records were saved visually. The artist Georgina Shaw-Baker honored the bravery of Unsinkable Sam, so he drew a pastel portrait of Sam (titled “Oscar, the Bismarck’s Cat”), which is now in the possession of the National Maritime Museum, Greenwich.

Even though the mystery is partially unfolded, the amazing journey of Unsinkable Sam has proved that cats really have nine lives! Look at Sam, he used three out of nine. What is greater than that? All the warships were all sunk, there was only the black-and-white kitty survived for almost two decades!