A pragmatic paleontologist visiting an almost finished amusement park is charged with rescuing two children after a power outage frees the park’s cloned dinosaurs. Due to significant advances in scientific science, a billionaire was able to build an island teeming with live dinosaurs.

Jurassic Park has a pretty cool yet scary plot with a main character was giant prehistoric reptiles that mankind genetically recreated but do you know what is even more scary than that? A domestic cat! Someone replaced those original creatures with cats and caught a bunch of cat lovers to this Purrassic Park the parody because it looks really hilarious and we just can’t insist ourselves of letting go of them. Guess if some director ever made Purrassic Park, it would be an all-time blockbuster! 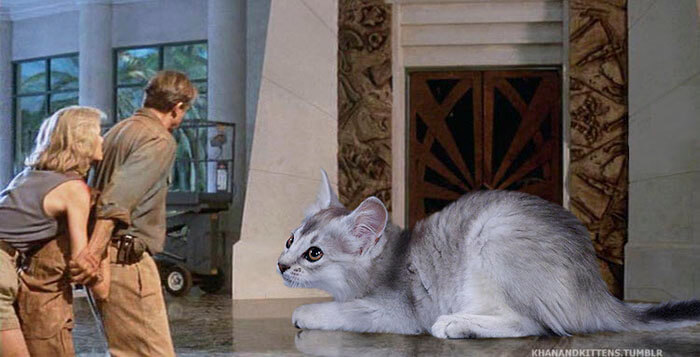 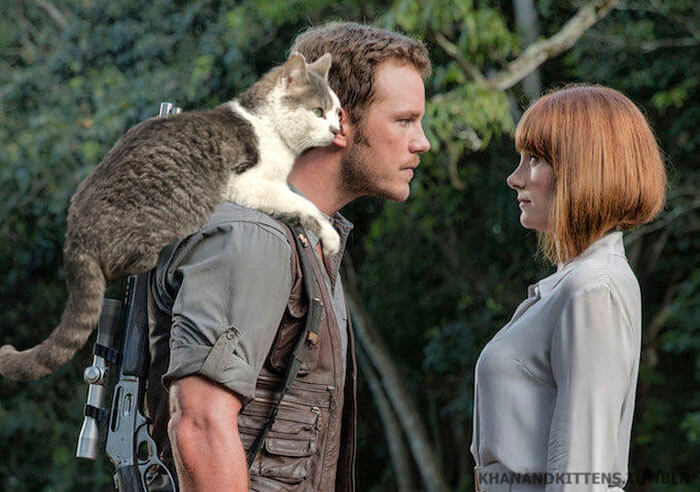 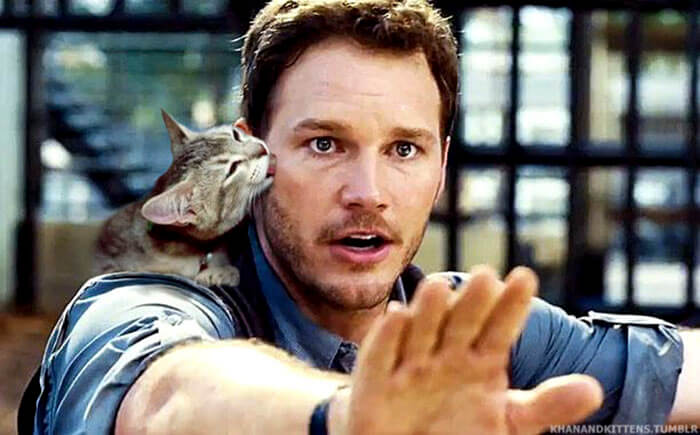 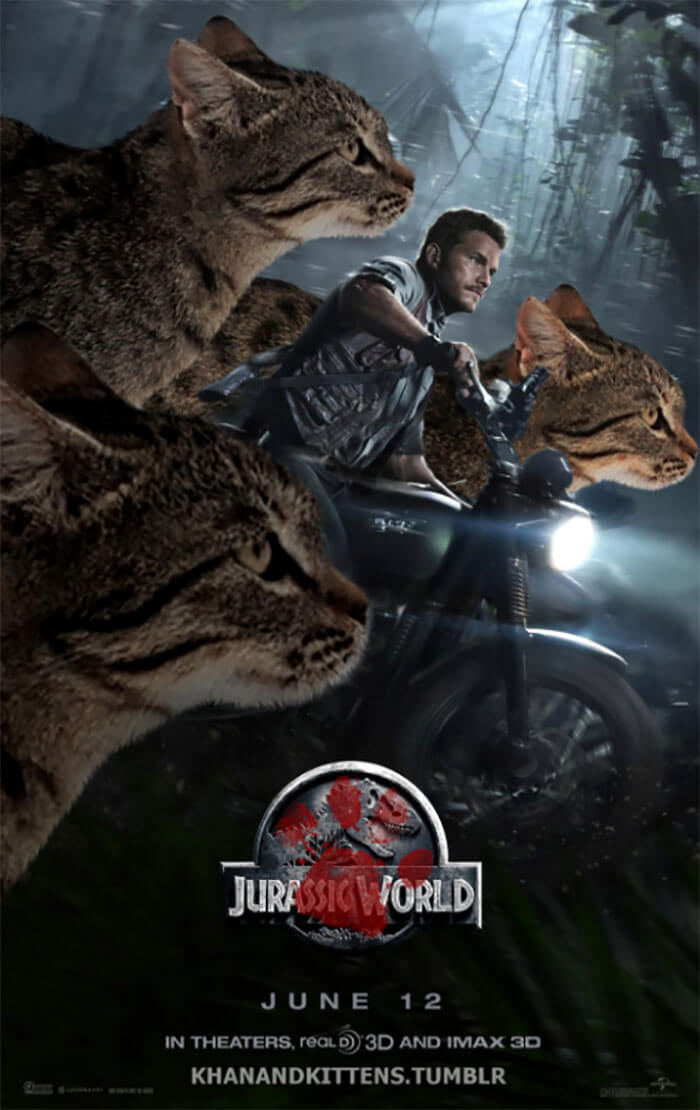 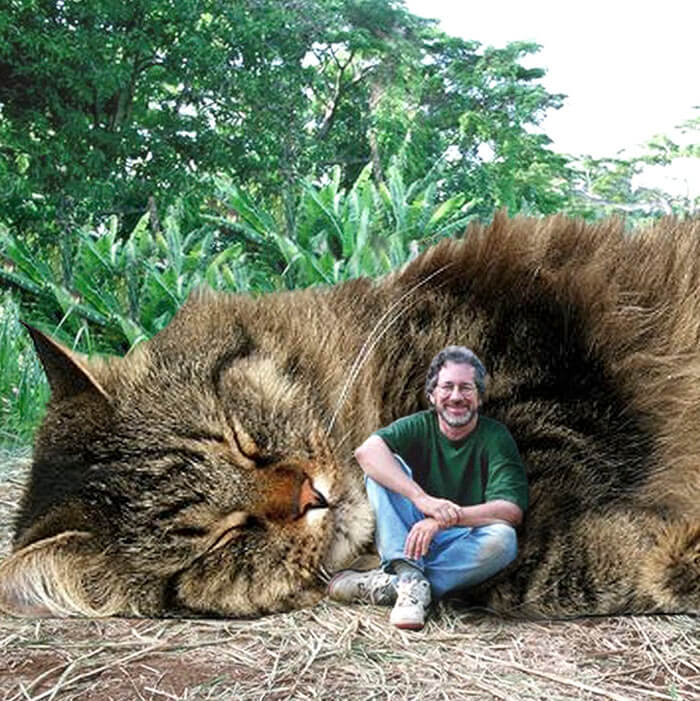 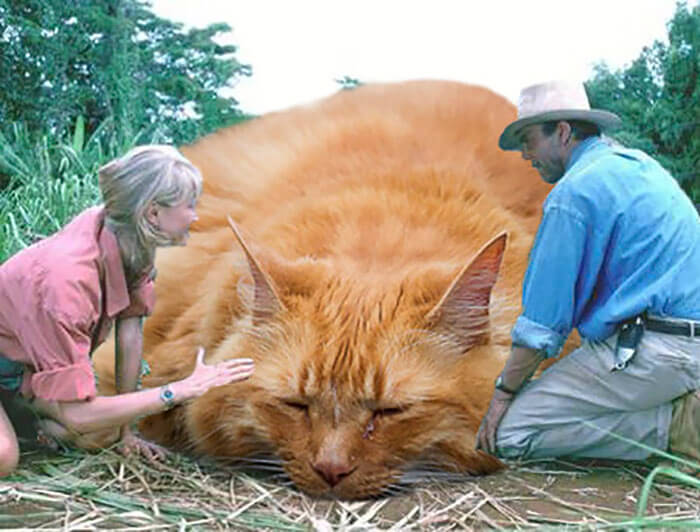 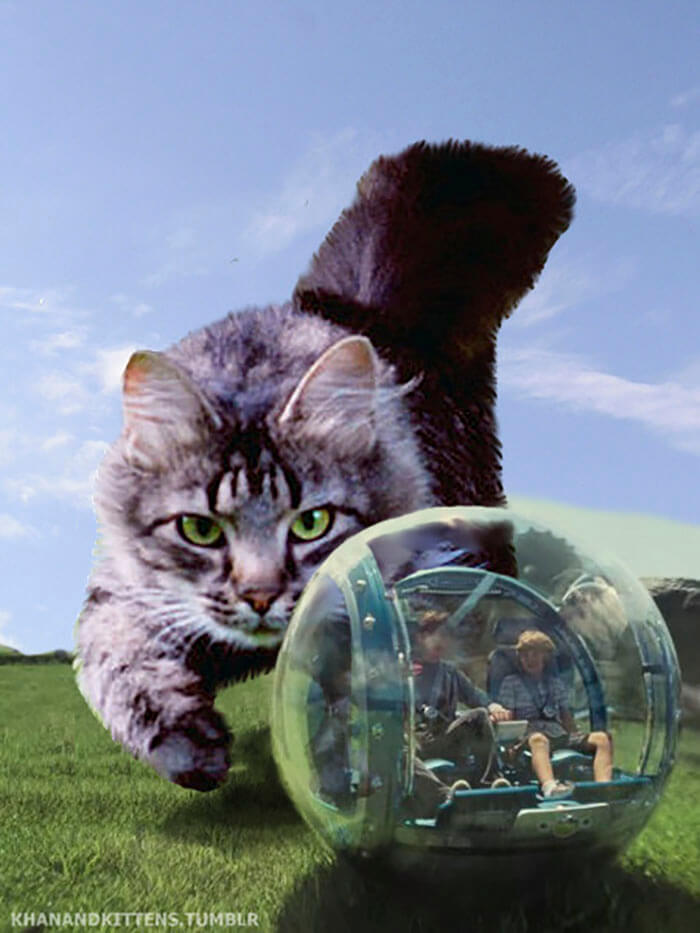 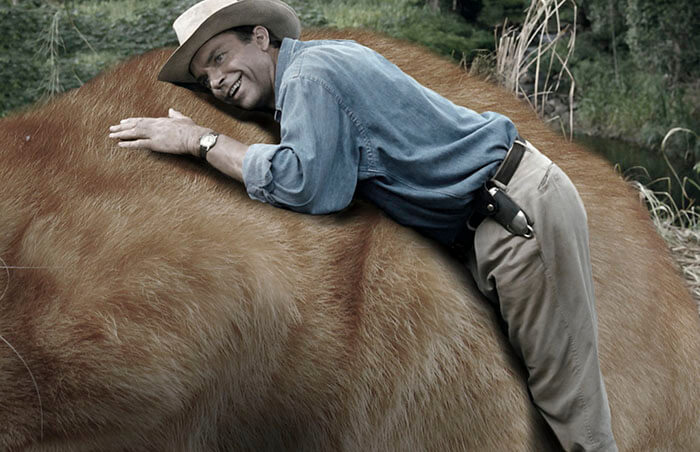 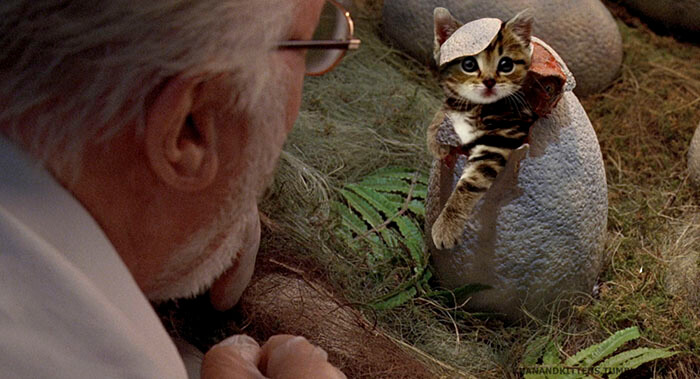 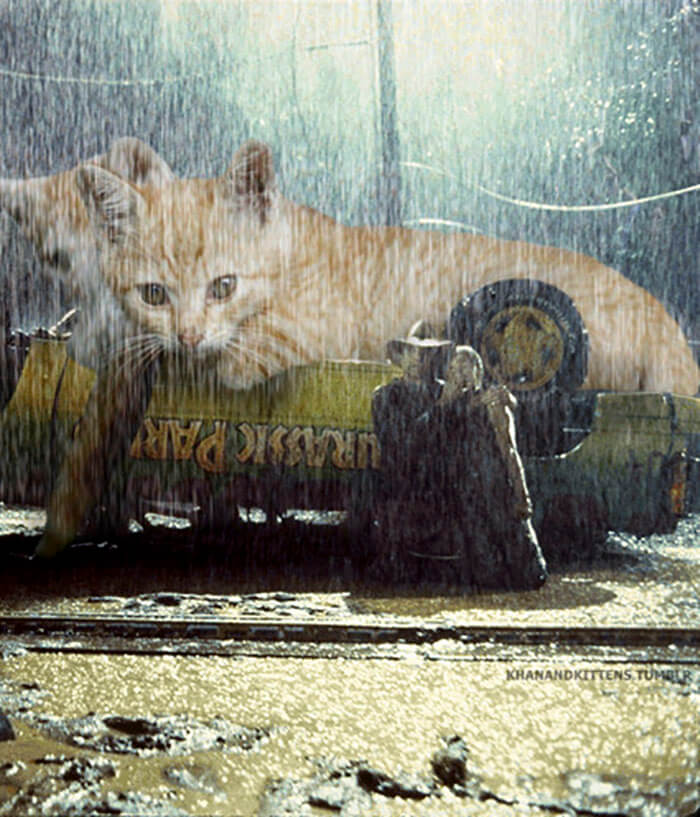 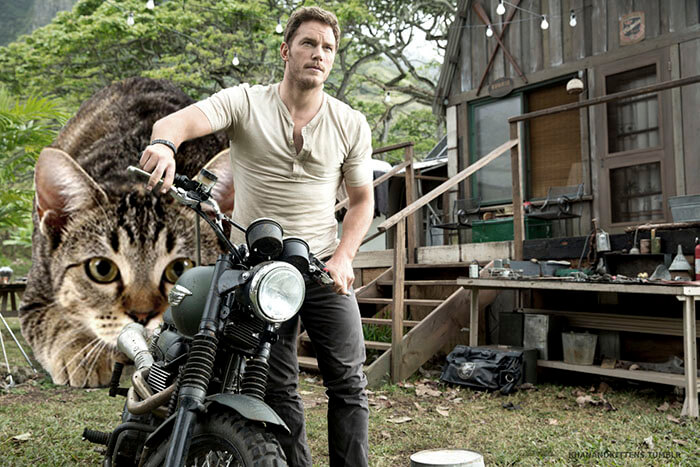 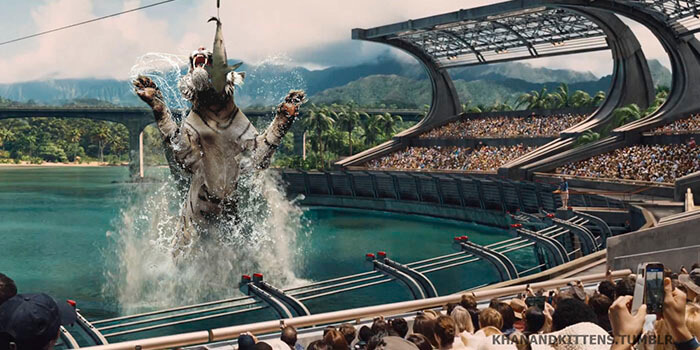 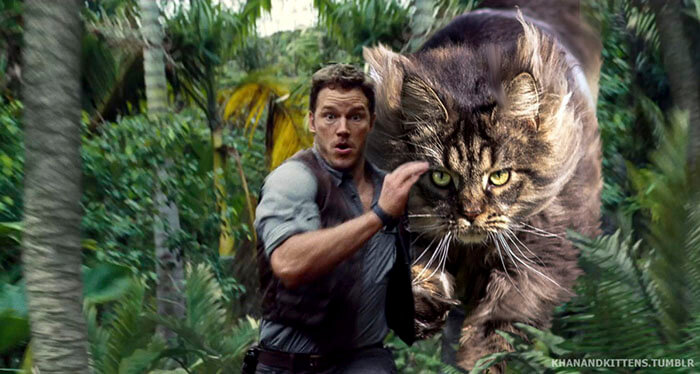 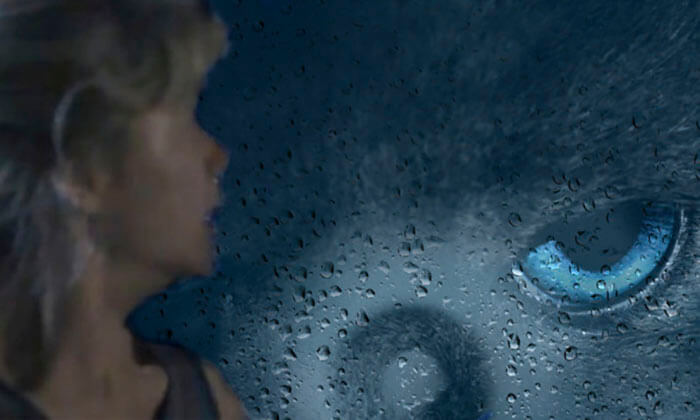 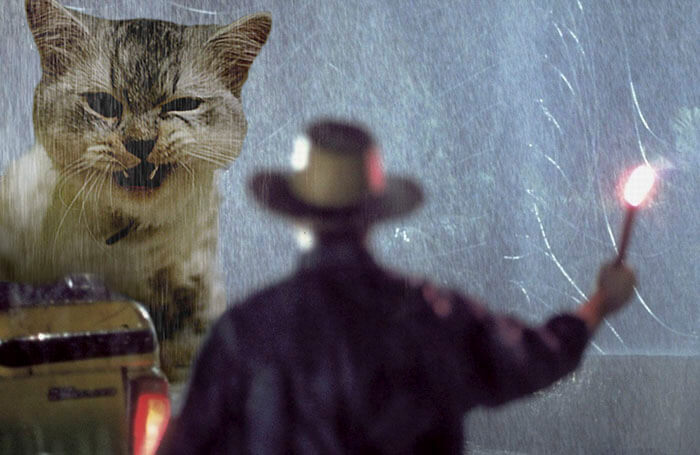 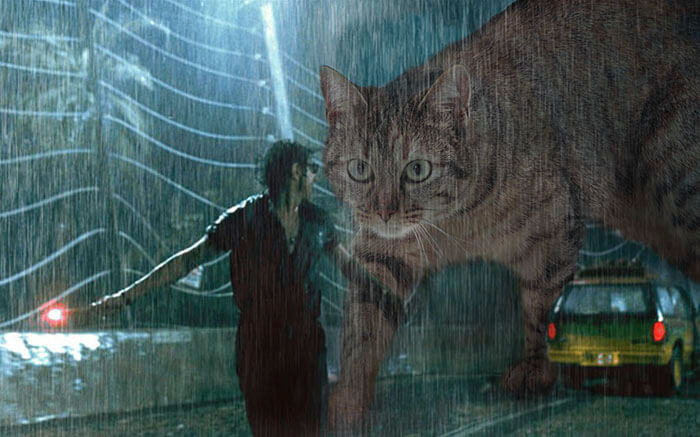 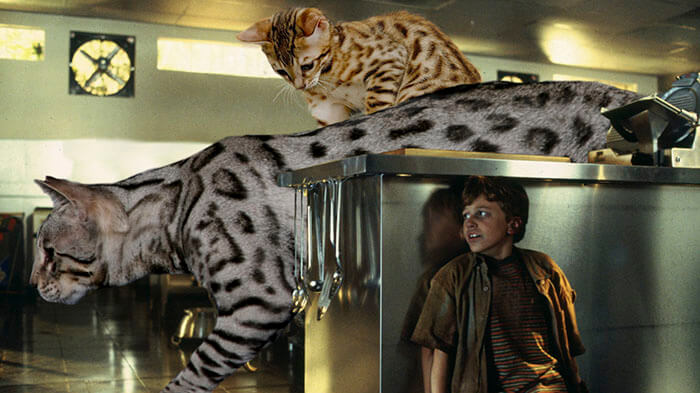 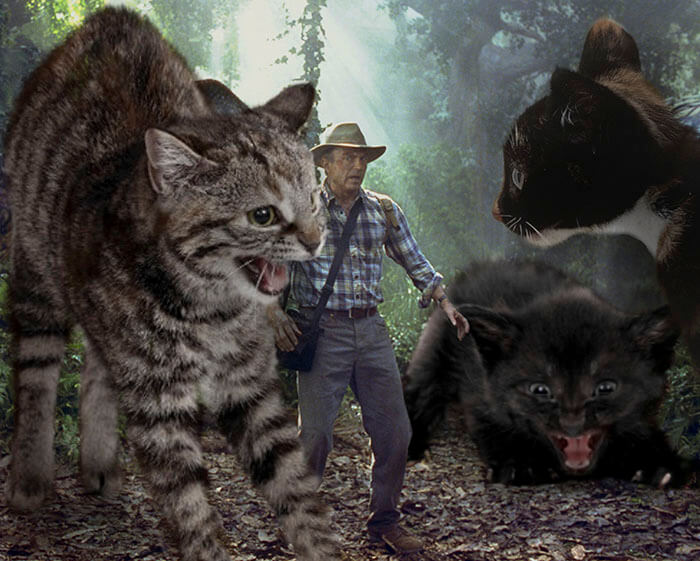 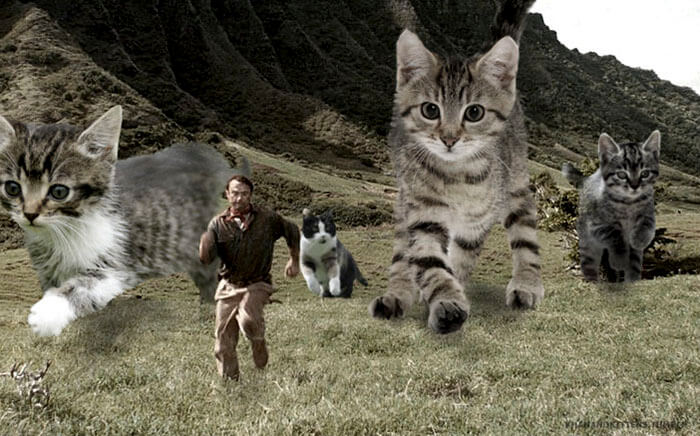