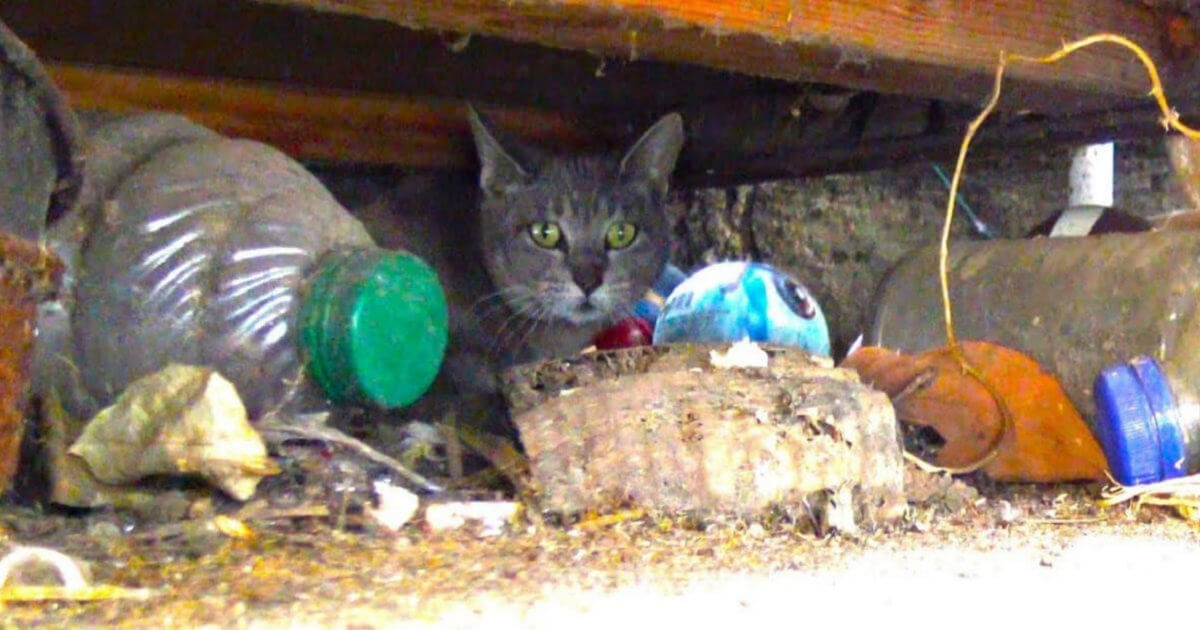 We have heard lots of instances about mama animals defending their babies. A mother’s love is timeless, and she will go to any length to safeguard her children. When their children are in danger, animals, like humans, will fight for them. We have a video for you if you have any doubts about how strong that link is.

This mother cat is very protective of her babies 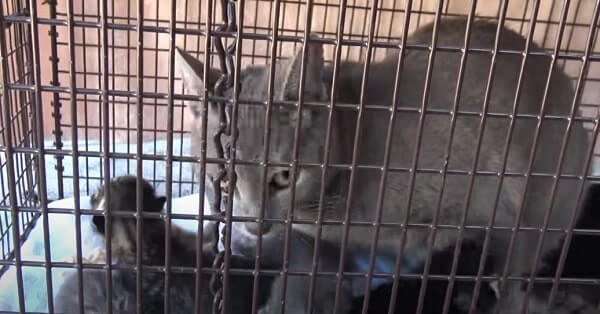 A complaint about a mother cat who had just given birth was recently received by the Hope for Paws animal welfare organization. Rescuers hurried to the scene since the new kittens and their mother required assistance. However, as soon as they appeared, they realized that getting them to safety would be tough. 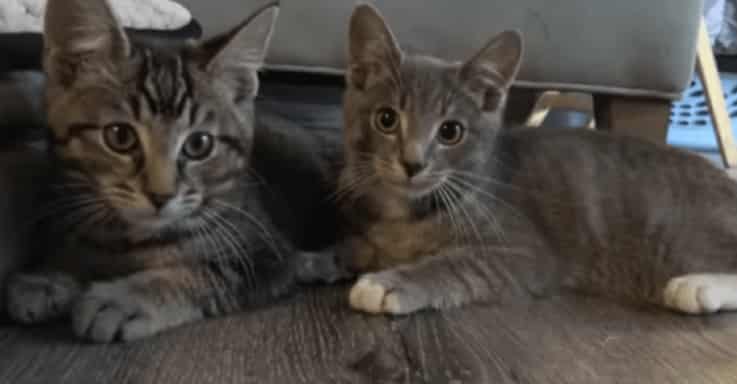 The mother cat was ferociously guarding her kittens. They were able to get one kitty out as a lure for the mother, but she simply returned it. It was a long and arduous battle, but they all made it to safety in the end. Fortunately, no one was hurt, but rescuers witnessed firsthand the power of a mother’s love.