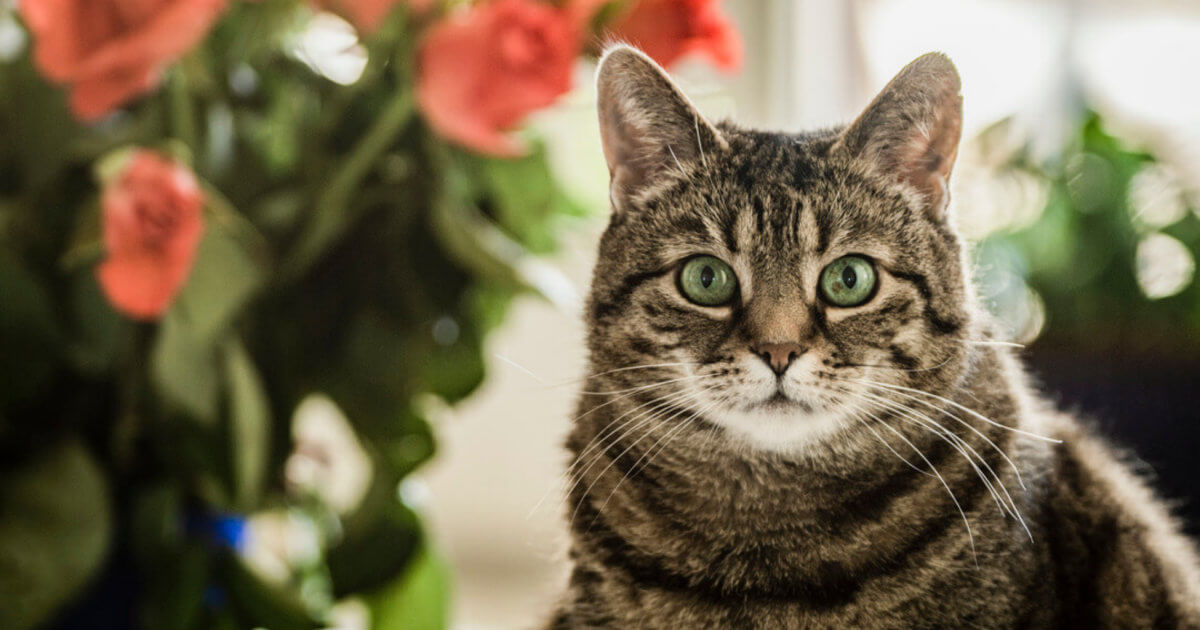 As a cat owner, you may have witnessed so many awkward times when your puss starts staring at you for an hour. That’s pretty creepy when someone keeps looking at us, isn’t it? Sometimes you have no idea why their head is moving, whiskers tickling, ears bending upward or downward, but the eyes never make a move. If they were humans, the gazing contest might have been rewarded to felines. Then there are a lot of theories to explain the endless stare of cats that have been popped on the Internet. Some people think that’s the way how a cat is (seriously?!), some might relate to their blindness, and the rest say they want to have a scrumptious snack before bed. Before jumping into the most real facts for all of us to comprehend in this article, let’s take a minute to figure out yourself, why does your cat stare at you? 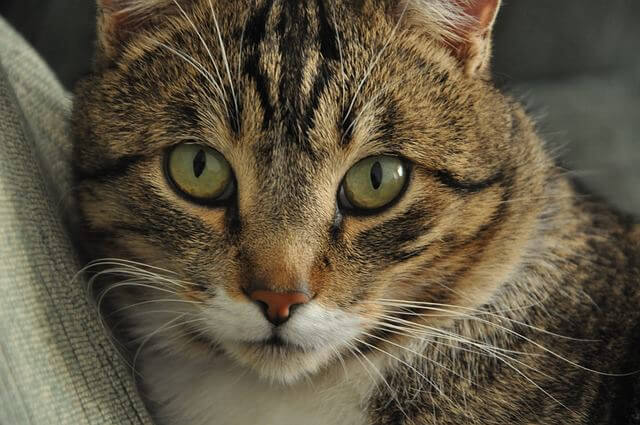 Cats are both understandable and complex. A lot of scientists have been still baffled by cats’ logical thinking. They are unpredictable enough for people to have a disclaimer at every input: “The research just hasn’t been done yet.” However, here are a couple of reasons why cats like to keep their eyes glued to us.

First off, to be honest, it’s all about us. Human consciousness signals our nerve system that cats keep staring at us. Cats do not as blinky as humans, they only can have a slow blink. In the wild, their eyes do not allow them to blink all the time because they need to hunt the prey and be alert to their predators. Domesticated cats still hold strong their ancestor’s instincts, so that’s how their eyes function. People usually have a hunch that there’s gonna be something wrong when someone inspects us. But chill, the last reason will make you melt! 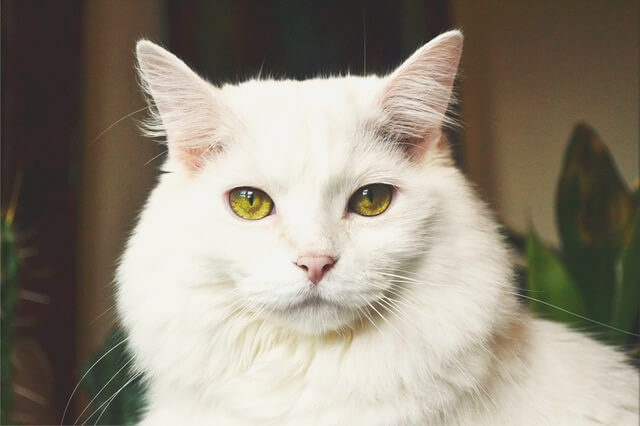 Besides their natural instinct, cats usually have eye contact deeply with another cat in the same territory. That might signify the dominant attitude when it comes to a newcomer. Cats are solitary and quite possessive, they only want to have their own space with their unique scent. So when you bring another fluffball home, you should introduce them to the current one. And keep in mind that it will take time for both of them to acclimate to each other. If your cats are about to have a big quarrel after the prolonged stare, separate them into two different rooms or spaces. 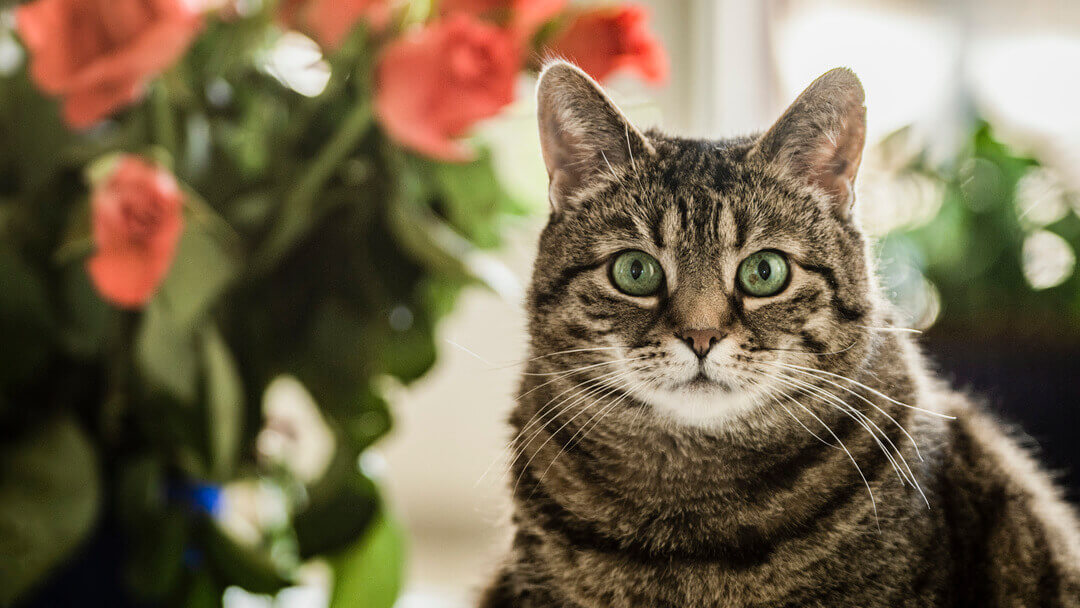 And the last reason is, they simply love us, hoomans! They lay eyes on us, not because of any spiteful thought but because they want to show how reliable and loving you are. They do not have any territorial manner toward the person who feeds them and pets theme everyday. It’s more like a feeling than a reason. Cats are curious, they will stare at you to see what you are doing, which is a sign of caring. When a cat stares at you with a slow blink, they feel completely secure and content with you. But that lovely eyes also tell us that they are thirsty or hungry, so make sure you are dedicated to them and their food bowl.